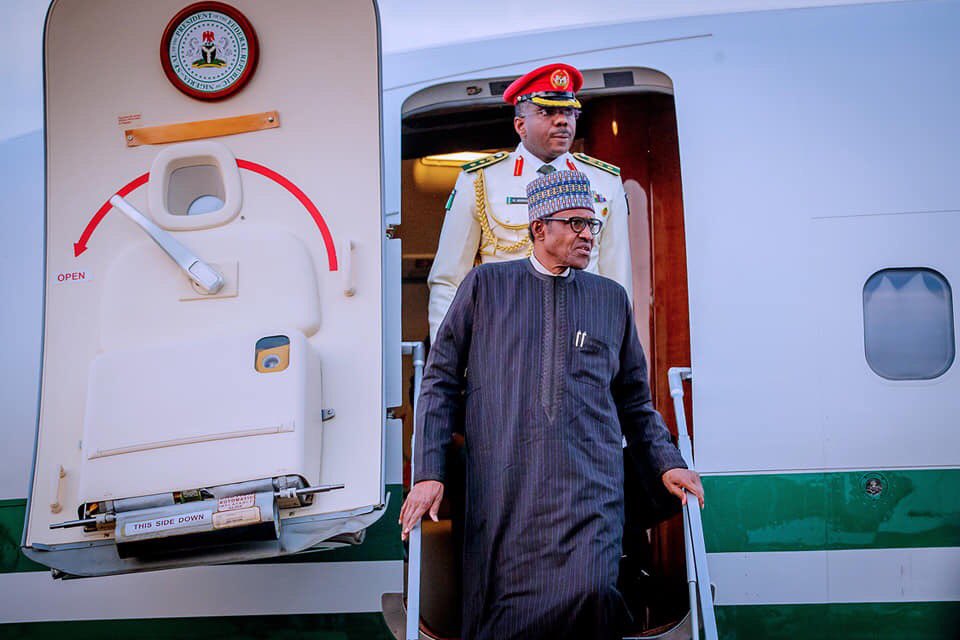 President Muhammadu Buhari on Tuesday will depart Lagos for Senegal where he will attend the 2nd edition of Dakar International Conference on Agriculture.

This will come after the President performs the commissioning of the Lekki Deal Sea Port, a Public-Private Partnership (PPP) venture, involving the Federal and Lagos State governments and a private company, Tolaram.

He will also commission the 32-metric tons per-hour Lagos Rice Mill, one of the largest in the world and the 18.75-kilometer 6-lane rigid-pavement Eleko Junction to Epe Expressway.

President Buhari is expected to also commission the first phase of the iconic Blue Line on Tuesday, as well as the John Randle Centre for Yoruba Culture and History before the Dakar trip.

The high-level Dakar 2 Summit hosted by President Macky Sall of Senegal and the Chairperson of the African Union is holding under the theme “Feeding Africa: Food Sovereignty and Resilience.”

The conference, which seeks to create favourable conditions toward achieving food security in Africa, is convened jointly by the government of Senegal and the African Development Bank.

There will also be side meetings to discuss agreements on the delivery of food and agricultural products in some countries, including Nigeria.

With Africa accounting for 249 million or a third of the 828 million hungry people in the world, the Summit, to be attended by African Heads of State and Government, Ministers of finance and agriculture, as well as several global development partners, is expected to make commitments on eradicating hunger in Africa by 2030.

President Buhari is expected back in the country on Wednesday, January 25.