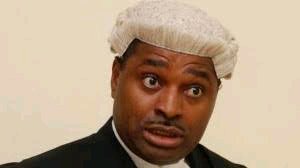 In an interview, The spokesperson for the Obi-Datti presidential campaign Council, Kenneth Okonkwo has said that President Muhammadu Buhari was not lying when he said he doesn’t have a house outside the country.

It could be recalled that during APC Campaign rally in Yoba State, President Muhammadu told the crowd that he does not have a house to his name in the United Kingdom and he is not corrupt, urging the crowd to go an search about him

However, speaking during the interview with Sun Newspaper, Kenneth Okonkwo said “you have reminded me the reason why I followed President Buhari in all honesty. When he tells you he doesn’t have a house anywhere, he’s being sincere about it. I can tell you, the closest I reached to President Buhari, I can tell you that there has not been any proof to any personal corruption to his name, no doubt about that” 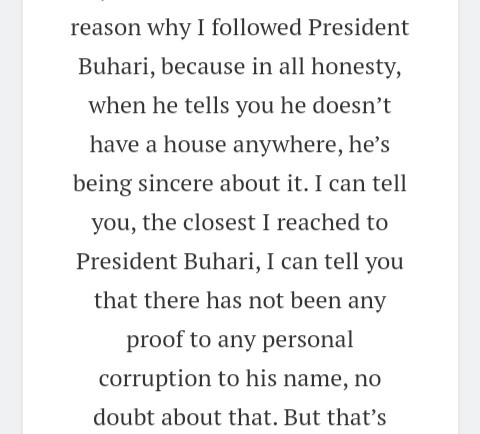 Content created and supplied by: Ikechukwu (via Opera
News )