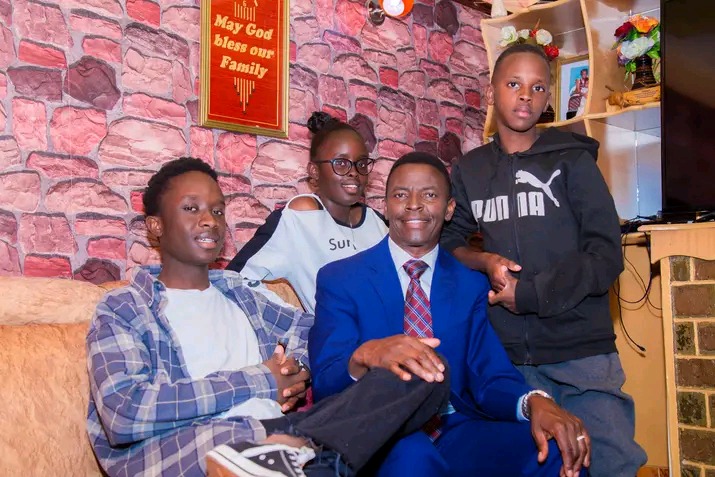 Check Out This Cute Photos Of ND Githuka Lovely Family

ND Githuka was born on 20th October 1968 at Nyandarua District Ol-Kalau division in a family of eight, five boys and 3 girls and he was the 7th born. His real name is Real Githuka

His education, he went to Githunguri primary school Olkalau and then to Olkalau Secondary, and later on to Ndururumo High school where he completed his A level. Many of ND Githuka’s songs become trendy online with a great number of streaming

Let’s also talk about his music journey, Githuka embarked on his music career in 1995 by releasing his debut album ‘Tua Itua’ while still a police officer. The album sold 700 cassettes and he admits there were challenges in producing it. As a naive start-up musician, he didn’t know where to record but Joseph Mwaura guided him to a studio and shared tips on the recording process in which Githuka learned and perfected his craft with time.

On his TikTok, he has shown up his lovely family, his wife, and 3 adorable children a girl and 2 boys. Some are grown up now since according to the video they have graduated to other levels. 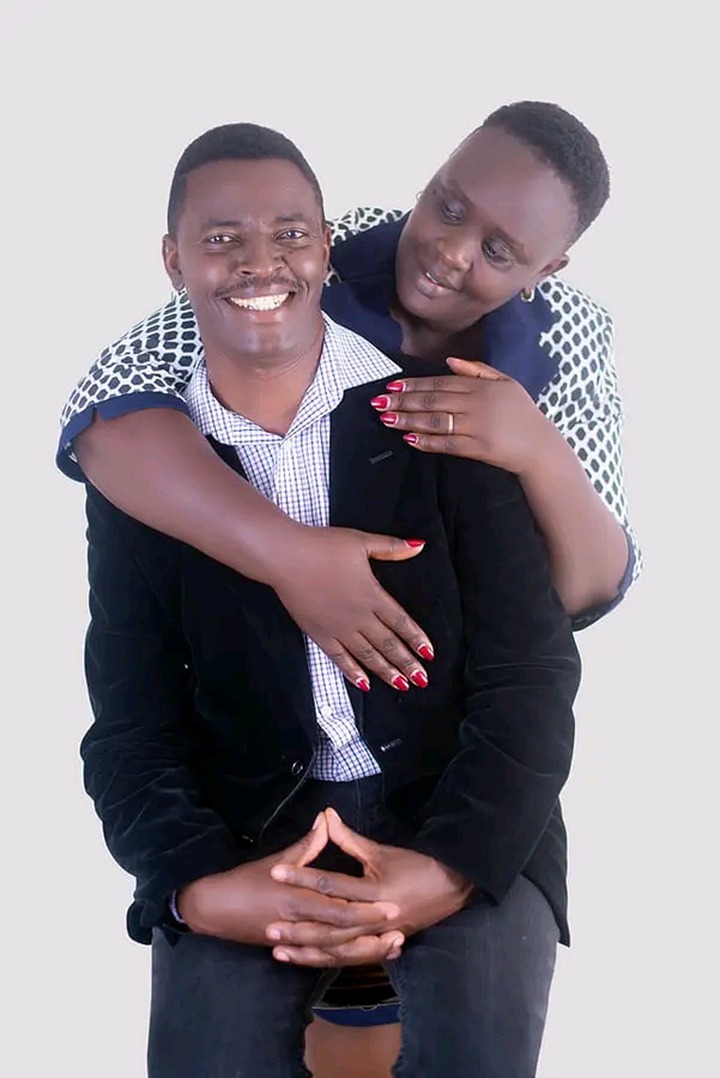 Content created and supplied by: @banyk (via Opera
News )