Court Ruling Should Deter Others From Stabbings – Kate Swanzy 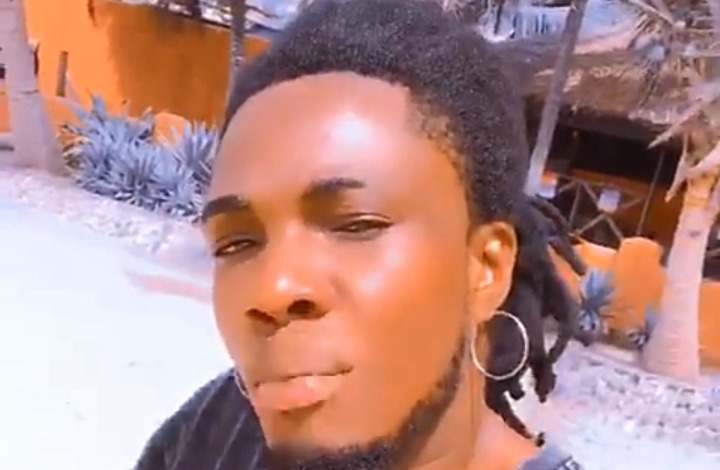 Kate Swanzy, the mother of the murdered Papa Aikins aka ‘Unruly Grank’ has admitted that justice delivery works in Ghana and has therefore cautioned the youth of Cape Coast to desist from stabbing their colleagues at the least provocation.

According to her when the court pronounced judgement and found the accused, Bright Kwesi Ellis guilty of premeditated murder, there she realized that justice delivery works.

“Most times when we go to court I weep and I was comforted by the State Attorney that, I should take heart and the issue is moving on gradually. Next month, February 7th would be exactly a year my son was murdered”, Madam Kate shared.

Madam Kate Swanzy spoke to DC Kwame Kwakye, Monday 23rd January, 2023 when her views on the court proceedings and subsequent ruling on her son’s case.

She recounted that, her son was not the cause trouble type and she and the entire family were taken aback when they heard the sad news of his murder. 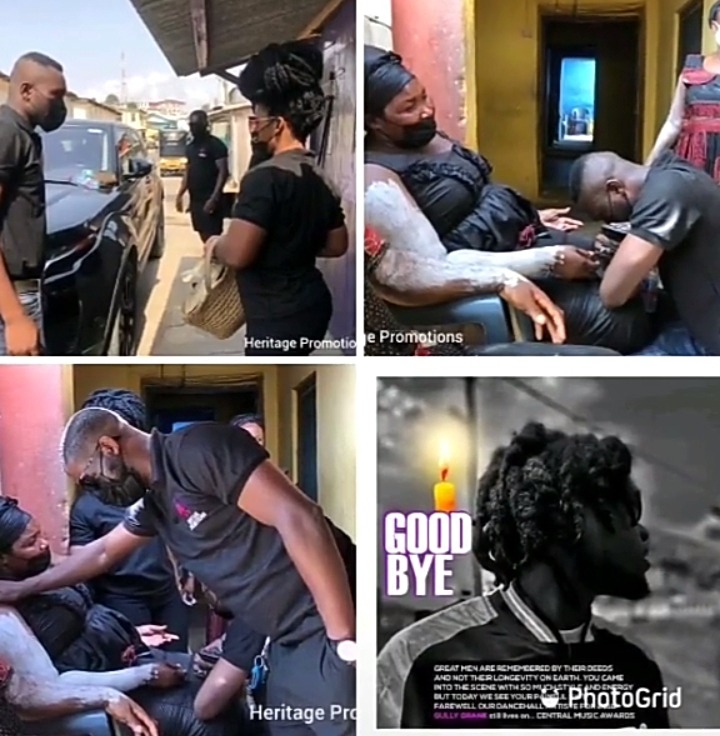 According to Auntie Kate, her son was murdered after an altercation with his friend as who is the better singer or rapper. “I’m shocked such a friendly banter as to who sings better or raps better than the other could result in my son’s death”, sorrowful Auntie Kate recounted.

She adds, “I thank the Attorney General, the jury, the Judiciary and my entire family and loved ones for all the support they’ve shown me in these trying times”.

In concluding, she shared that, she is using the medium of GBC Radio Central to caution all the youth in Cape Coast and Ghana at large to be very careful. “I shudder to comprehend why someone would stab his friend over such a simple matter”.

“After my sons murder, about 3 other stabbings have occurred again and all those culprits are languishing in jail, pending trial. Such behaviour must seize”, she ended. 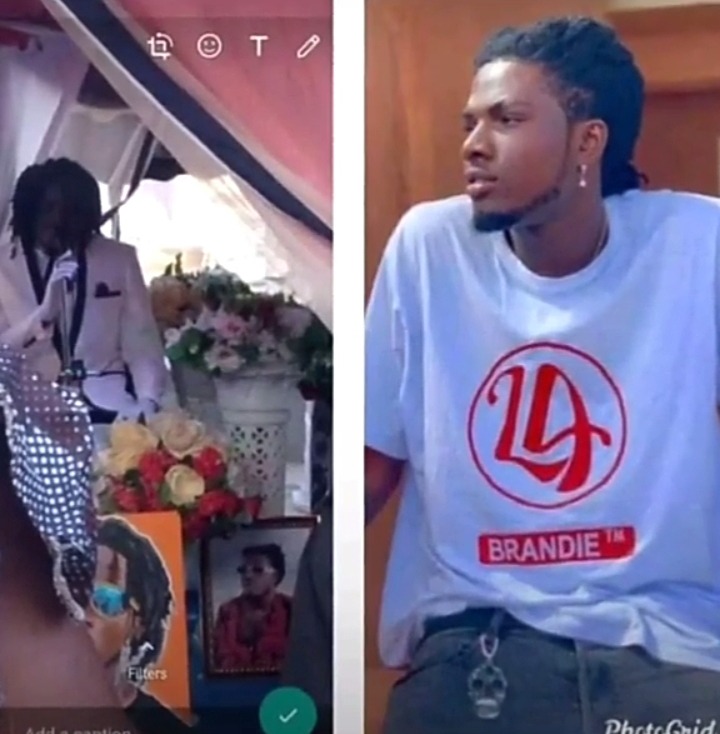 Papa Aikins, popularly known as ‘Unruly Grank’, was an up and coming musician who was murdered by Bright Kwesi Ellis after a short misunderstanding as to who sings better or raps better than the other.

The murder sent shocked waves down the spine of the youth and the whole Cape Coast came to standstill when supporters and friends thronged the streets to catch a glimpse of the slain ‘Unruly Grank’.

‘Unruly Grank,’ a dancehall artist, born Emmanuel Aikins was killed on February 7, 2021 after Bright Ellis stabbed him in a brawl at the Orange Beach Resort in Cape Coast.

Content created and supplied by: DCKWAMEKWAKYE (via Opera
News )