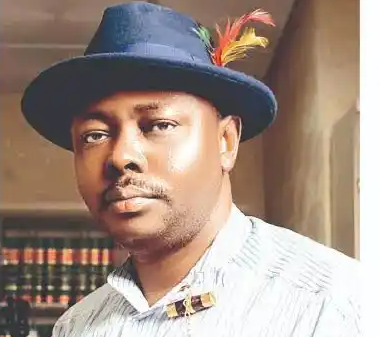 The recent sacking of the State Executives of the All Progressives Congress in Bayelsa State has not gone down well with the state chairman of the party, Dennis Otiotio. He has expressed his displeasure over the decision of the court to nullify all congresses held in Bayelsa State. 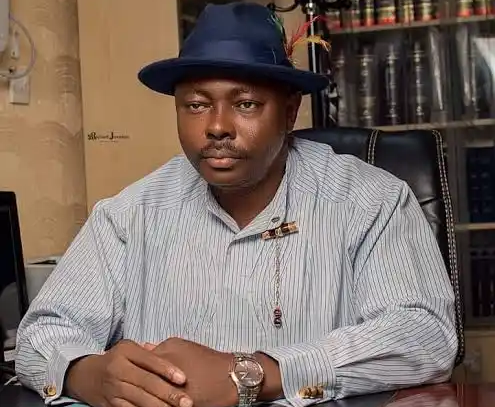 Watch From The 50th Second Of The Video Below: