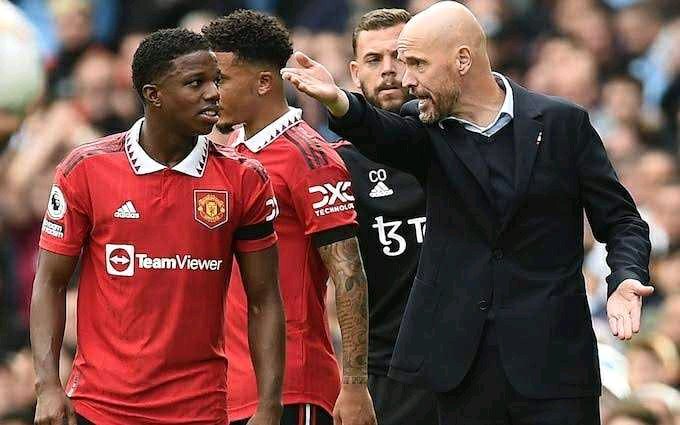 Manchester United beat 3-2 by Arsenal in the Premier League game last evening. Erik ten Hag’s men were disappointed with a 3-2 loss by Arsenal at Emirate Stadium.

Therefore, in this article, we will take a look at Manchester United’s three upcoming games which may see them drop Crucial points in League games. 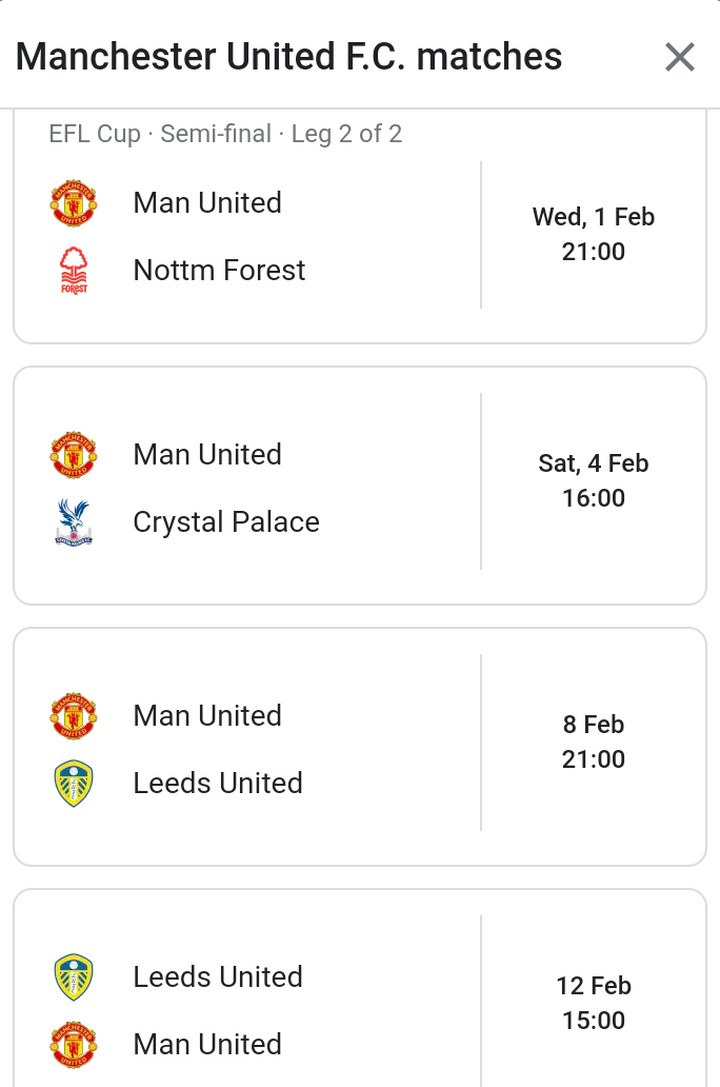