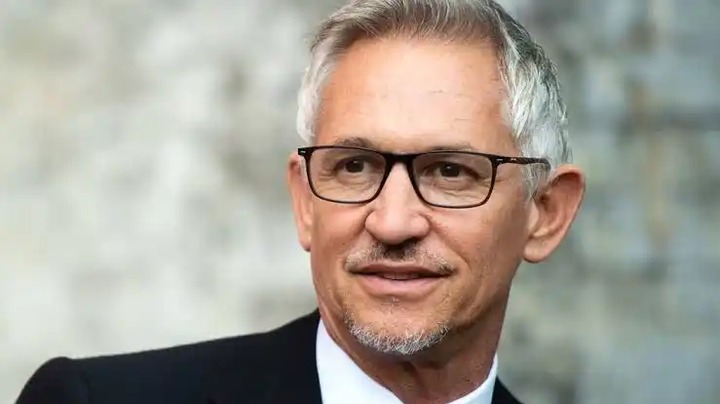 Remember how Mikel Arteta’s team defeated Man United and came away with all three points thanks to a goals from Saka and a brace from Eddie Nketiah to seal the three points. 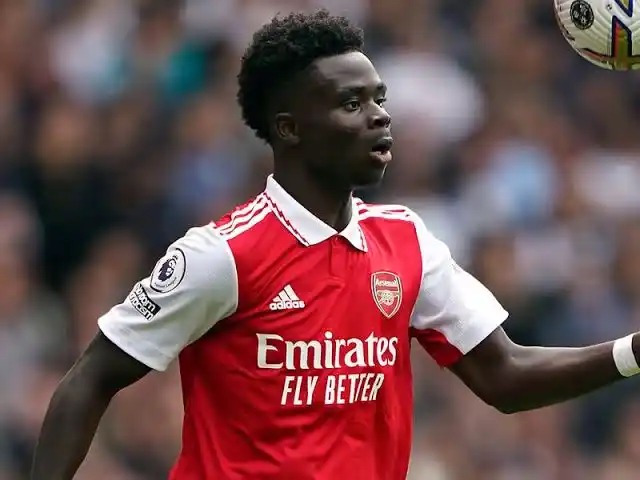 Lineker tweeted in response to Arsenal defeating Man United: “Said it many times and it is blindingly evident, but Bukayo Saka is one hell of a footballer.”

Saka has scored eight goals and providing seven assists in 26 matches for arsenal across all competitions this season.

When Arsenal plays Manchester City in the FA Cup fourth-round matchup on Friday, Bukayo Saka will now be hoping to build on his outstanding performance for the Gunners. 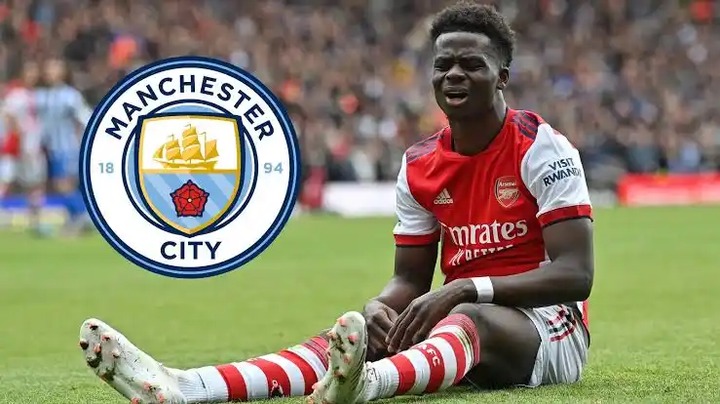 Content created and supplied by: zimple (via Opera
News )