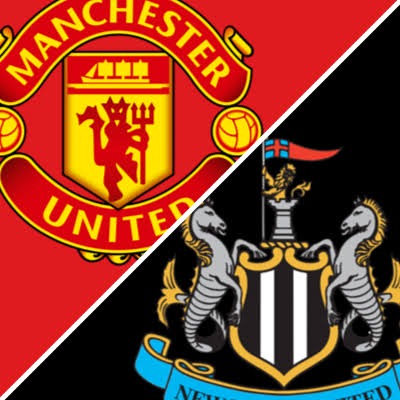 Manchester United has been in good form this season under their new manager Ten Hag. Despite conceding a defeat at Emirates against Arsenal,their still some hopes for them to lift EPL title depending with Arsenal and Man City performance. They are currently sitting on 4th position with 39 points and they believes they are still in the title race. Its fight till the end. 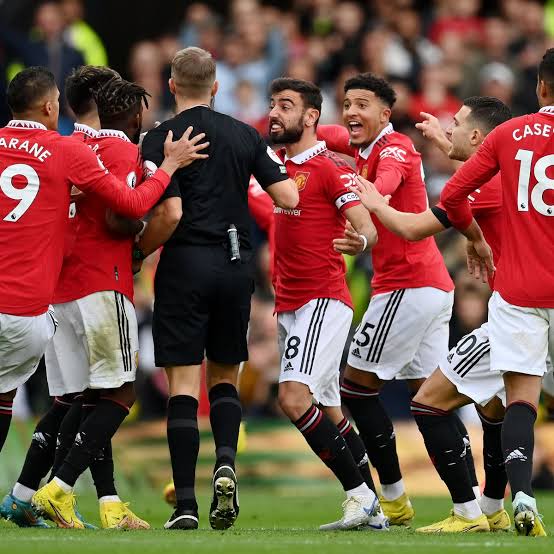 Newcastle overtakes Man United and picks 3rd position in the league with 39 points,only goal difference creating a gap between them and United,both two sides will be battling for top four these season and any mistake they does,Below are next three EPL matches for both side; 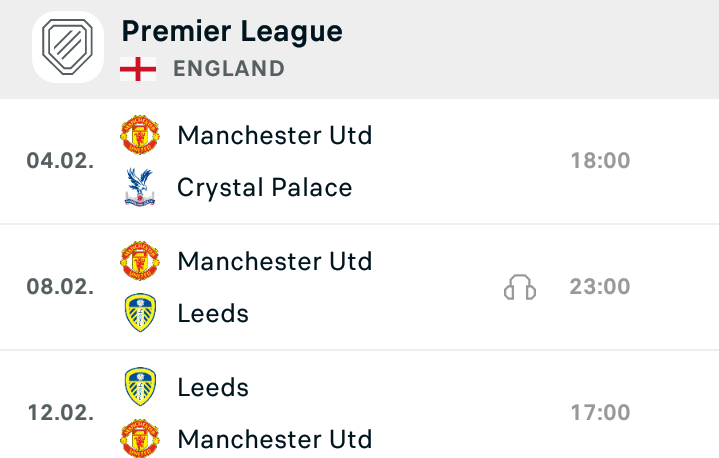 Before united bounce back to EPL against Crystal Palace,they have three matches on FA and Carabao against Nottingham(1st and 2nd leg) the FA against Reading. After been denied 3 points by Crystal palace on the last minute, united will be hoping to secure three points at their home stadium. 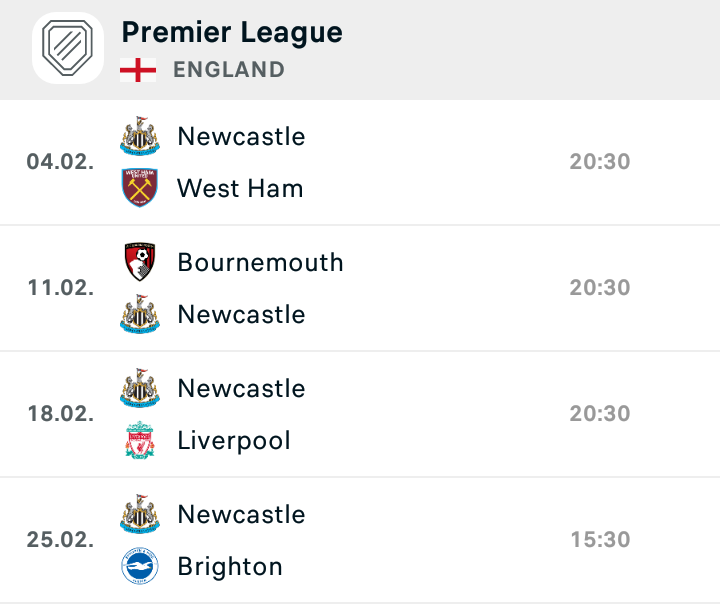 Newcastle have tough matches compared to Man United and their chances to maintain 3rd position are minimal. Man united to leap frog them within these four matches.

Content created and supplied by: Sportsupdates (via Opera
News )