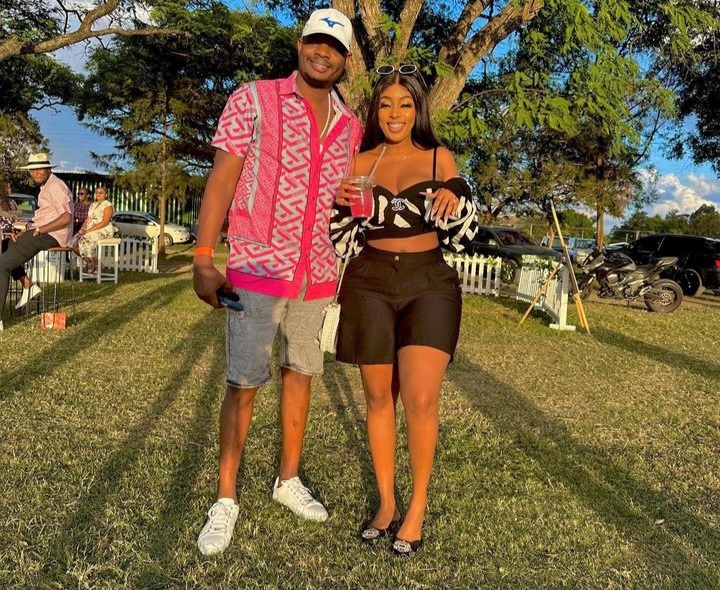 It is no secret that controversial Kenyan socialite Faith Makau alias Amber Ray is currently enjoying her life as a family woman.

Infact if you are her follower on her Instagram account, then you surely must have seen how she relishes her current situation of being engaged to her lover Kennedy Rapudo.

Having moved in with him last year, Amber Ray undoubtedly loves how she perfoms some wifey duties to him.

The voluptuous queen also loves how she perfoms her new role of stepmother to the two kids that the businessman got from a former relationship, i.e a daughter who is a first born and a son who is the last born. 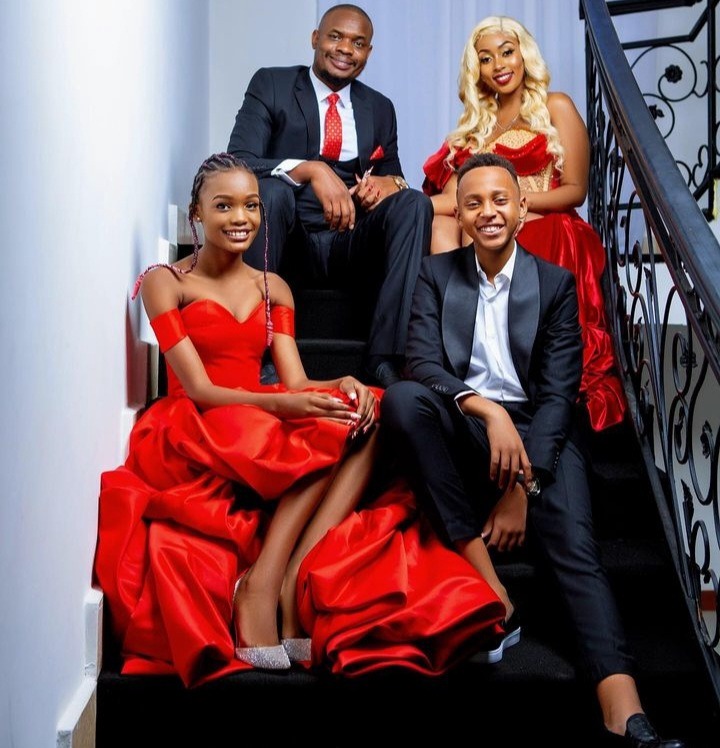 Well this was also seen recently when Amber Ray took to her insta stories, to flaunt how she had today accompanied Kennedy Rapudo in taking his daughter to school.

Via short video clips, it was clear that the socialite donned a floral wrap dress, while the hunk donned a white shirt with blue trousers while going to the school. 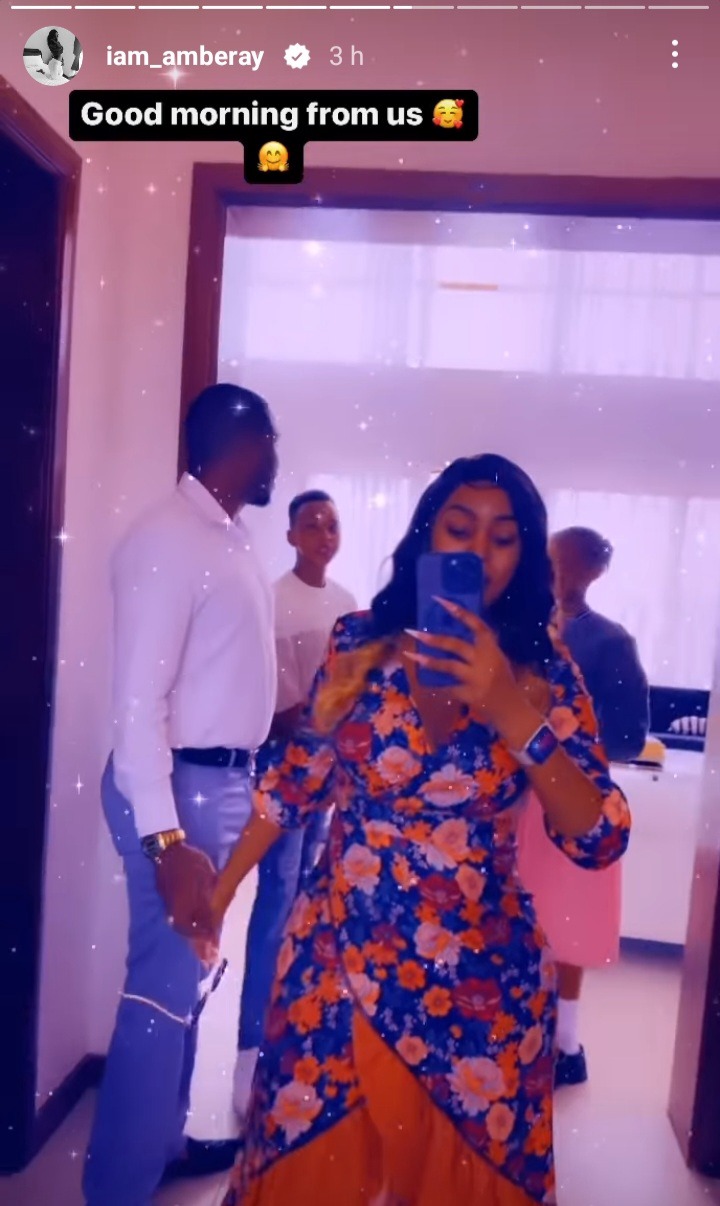 Here is the link.

The two were also joined by Amber Ray’s son Gavin Classic in a car, and he sat at the back seat of the car next to Kennedy Rapudo’s daughter; who had a school uniform.

Gushing over it, the socialite wrote in a caption;- 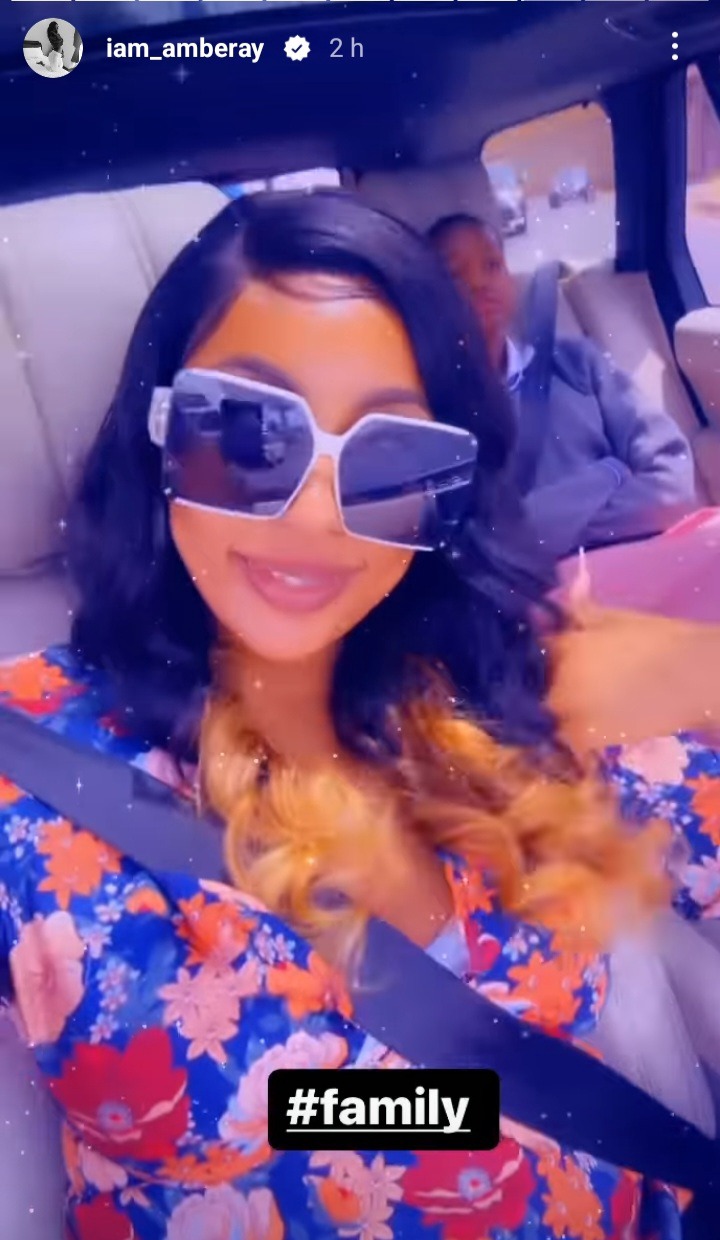 In another post, it was clear that the family went for a pizza date before going to school. 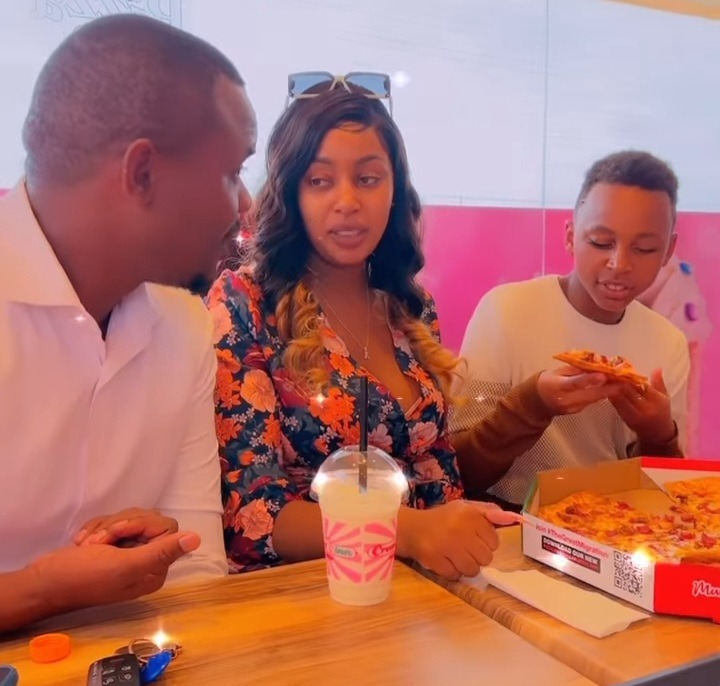 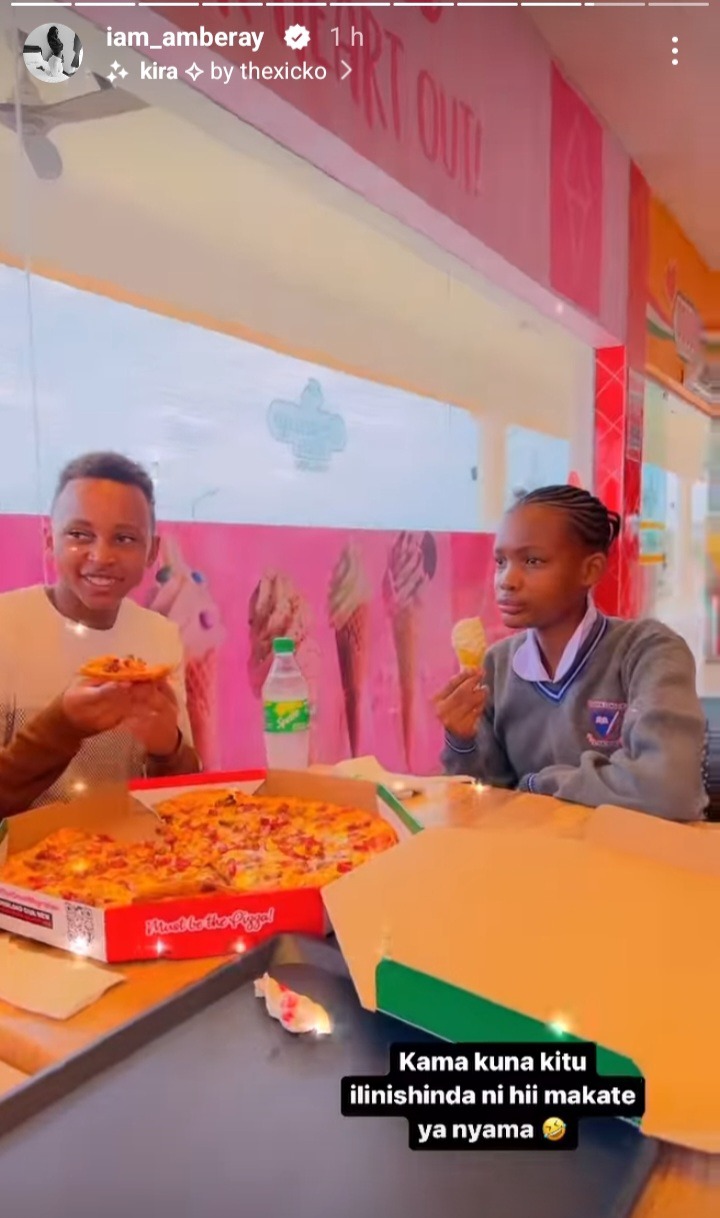 In the post Amber Ray however never disclosed the name of the school where her stepdaughter was going to.

Before that however, the socialite and Kennedy Rapudo took the daughter to a farewell luncheon ahead of her return to school.

This was held at some undisclosed fancy location on Sunday, and the four were joined by Amber Ray’s brother Ferdeh and his girlfriend Cindy as shown below. 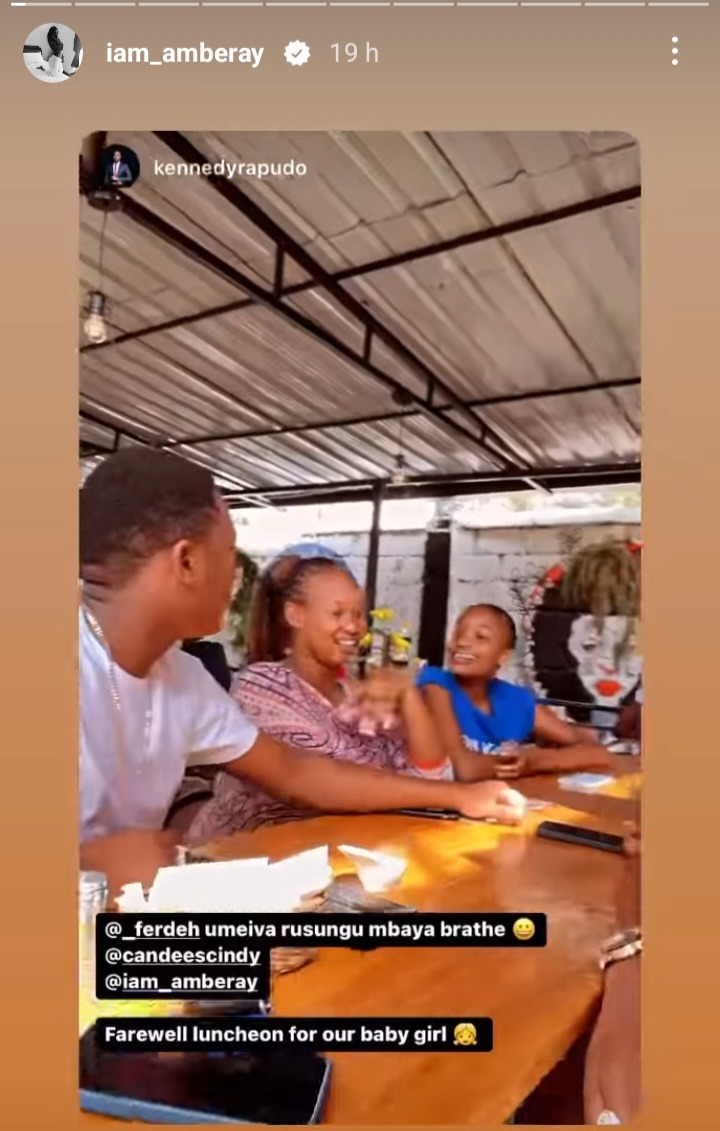 Content created and supplied by: Liwiwriter (via Opera
News )