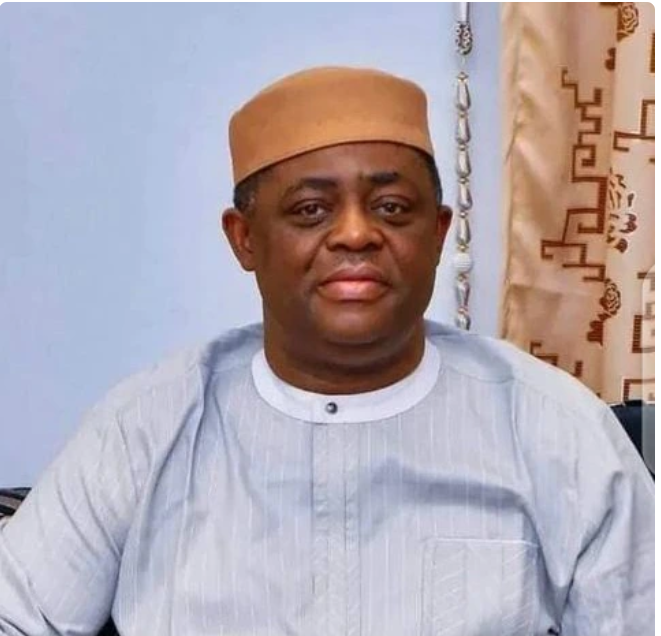 The spokesperson for the PDP’s 2023 presidential campaign, Dino Melaye, and other opposition party members were criticized by APC leader Femi Fani-Kayode (FFK) on social media after they decided to set clothing worn by Senator Kashim Shettima and Bola Ahmed Tinubu’s supporters during campaign rallies on fire.

Remember that Dino Melaye recently shared a video on his official Twitter account of the moment he and fellow party members greeted some APC members who had left their . He told them to take off their campaign gear and put on Atiku Abubakar’s instead.

However, Dino Melaye and PDP members went ahead and set fire to the campaign materials of such APC defectors because, in Melaye’s words, they intended to publicly humiliate the ruling party as a whole. However, many Nigerians were horrified by Dino Melaye’s behaviour, the former aviation minister FFK, who commented on his own Instagram page. 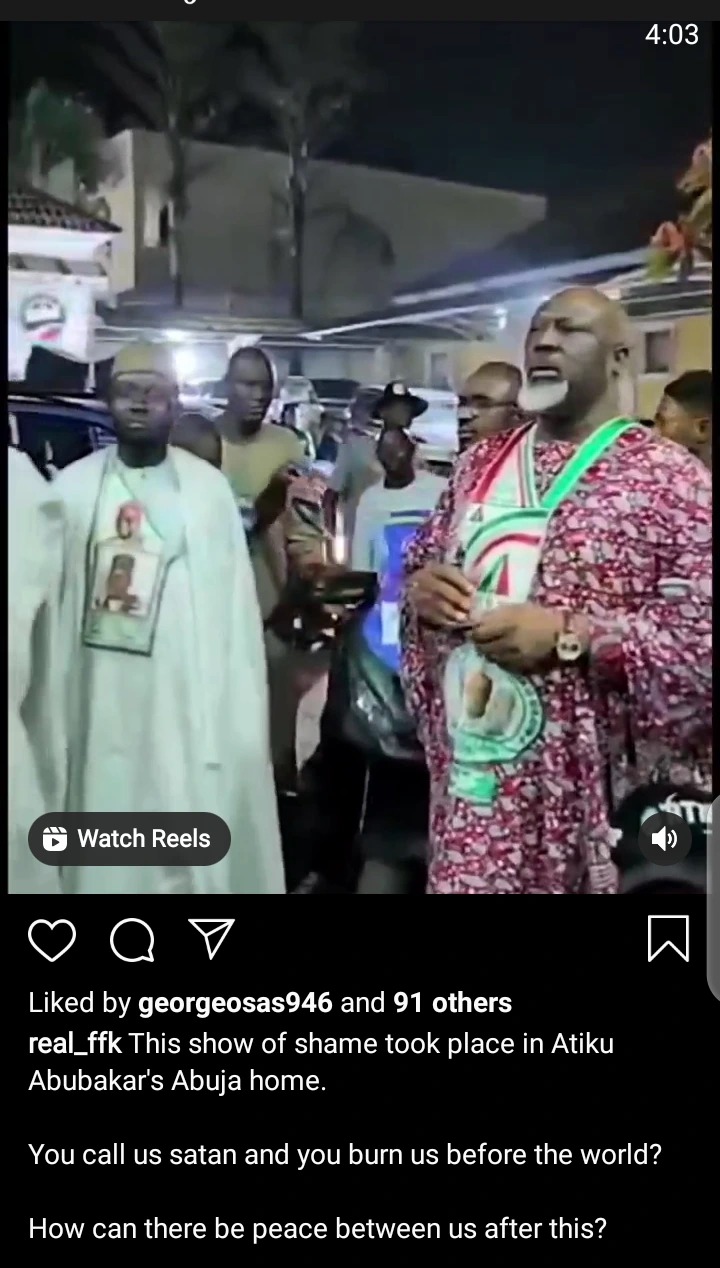 According to Femi Fani-Kayode, Dino Melaye, and other opposition party members, the campaign attire of Bola Ahmed Tinubu and Kashim Shettima was torched at Atiku Abubakar’s mansion in Abuja. FFK continued to grill Dino Melaye on whether he referred to them as “Satan” and set them on fire in front of everyone. The APC chieftain eventually questioned Dino Melaye about how they could be at peace after carrying

Content created and supplied by: Tarifree (via Opera
News )