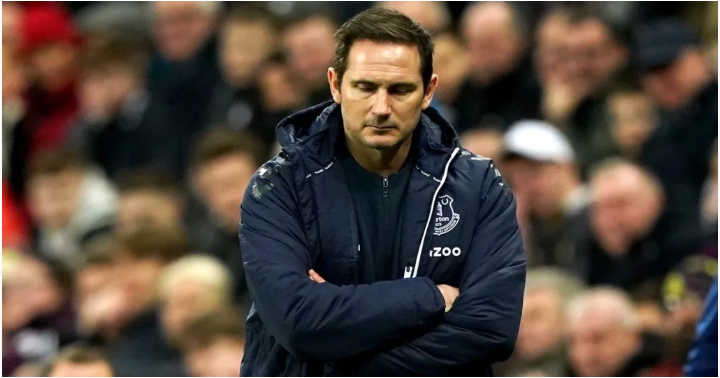 The Everton football club has sacked Frank Lampard due to his poor performance and most recent loss at West Ham.

The former Chelsea manager joined Everton in January 2022, and although he helped the team avoid the relegation zone last season, he leaves Goodison Park with the division’s worst win percentage with 15 points from 20 games and three victories. The only team below Everton on goal differential is Southampton, which is currently in 19th place.

The Toffees have only gained five points in their previous 12 Premier League games, leaving them mired in 19th place.

Everton supporters protested against the club’s hierarchy after Jarrod Bowen’s double condemned their team to defeat, but the board responded by sacking Lampard, a former Chelsea manager.

Content created and supplied by: Olomukoro1 (via Opera
News )