Frederick Leonard’s Wife, Peggy Ovire Stir Reactions As She Shows Off Her Beauty In Native Outfit 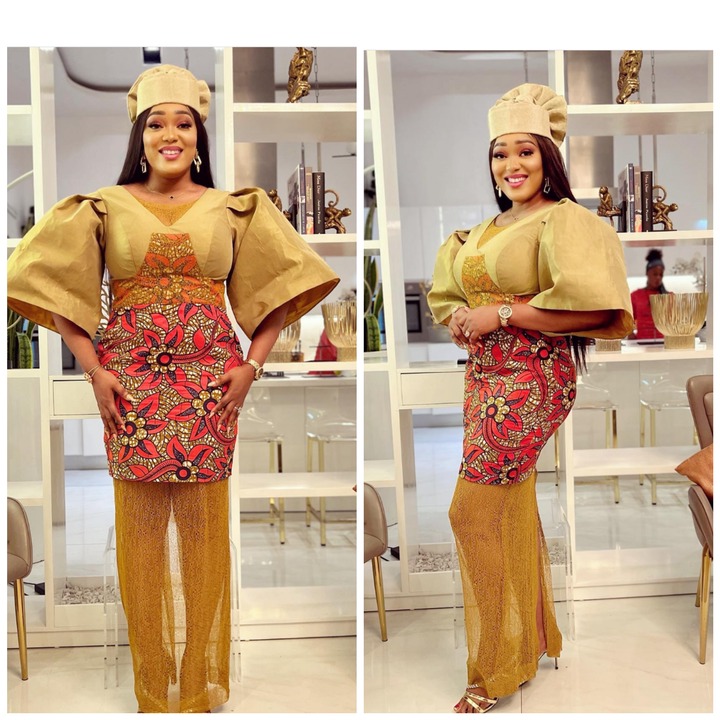 Actress Peggy Ovire, who happens to be the wife of popular Nollywood actor Frederick Leonard, has used her new Instagram post to show off her beauty to her fans. She is someone who loves to showcase her beauty in different outfits on social media, and she has done the same again by appearing in an elegant outfit. Many of her fans who saw the post could not help but react as they expressed their opinions on her page. 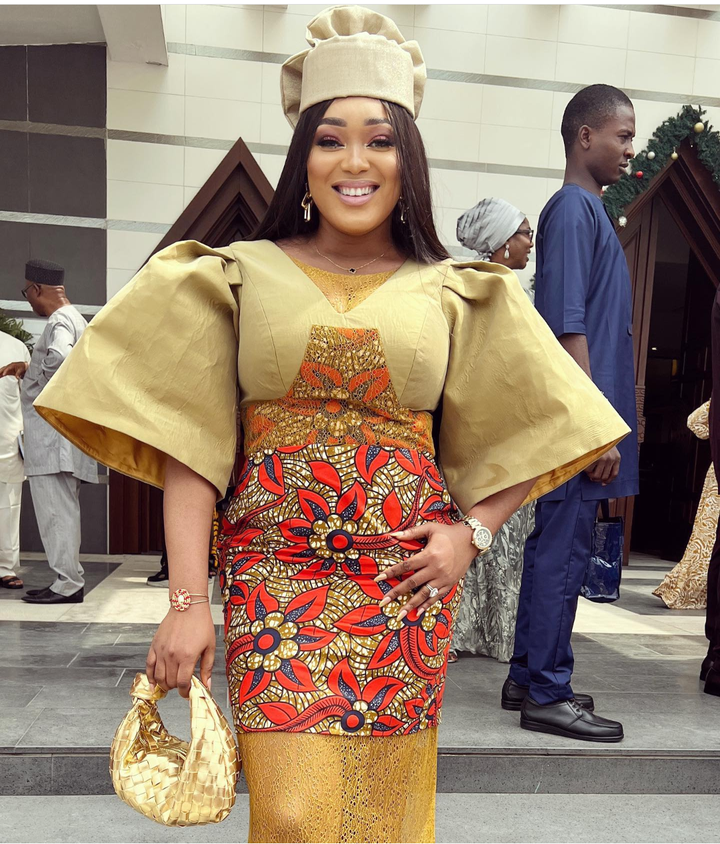 In her new post, she showed she has a good taste for fashion by coming up with pictures of herself in stunning native outfits that looked good on her. She applied neatly done makeup to her face that matched the color of her skin. She looked excited and all smiles as she took the pictures in a standing position. 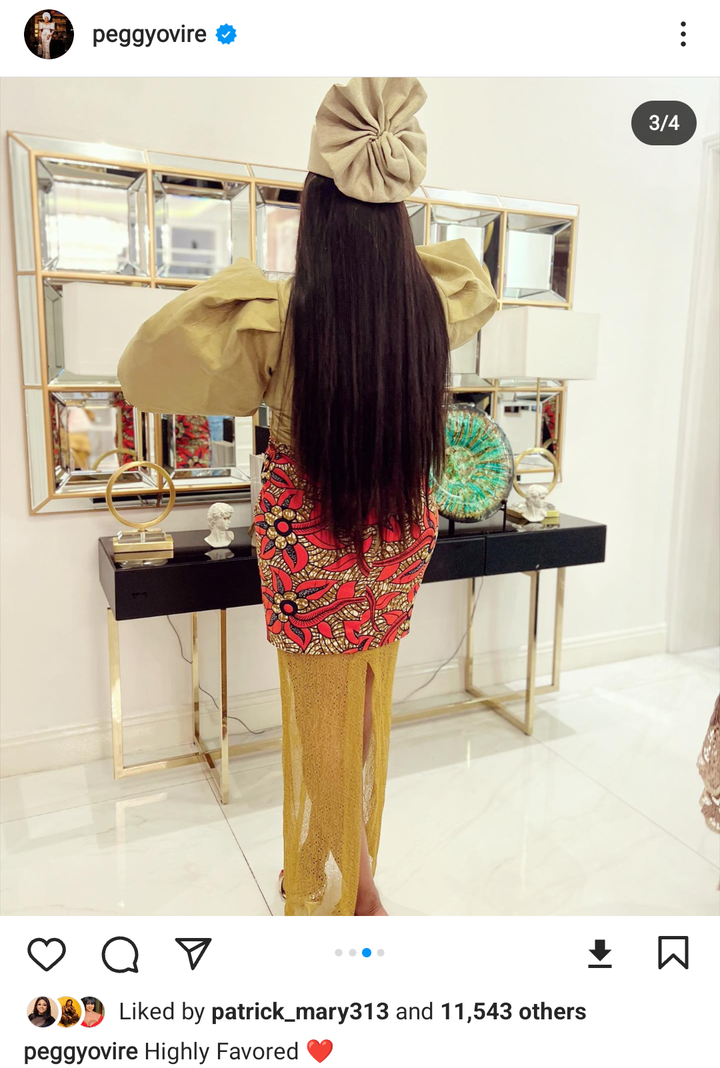 She captioned her post by saying, “Highly favored.” This caption alongside her pictures caught the attention of her fans, who reacted quickly to them. 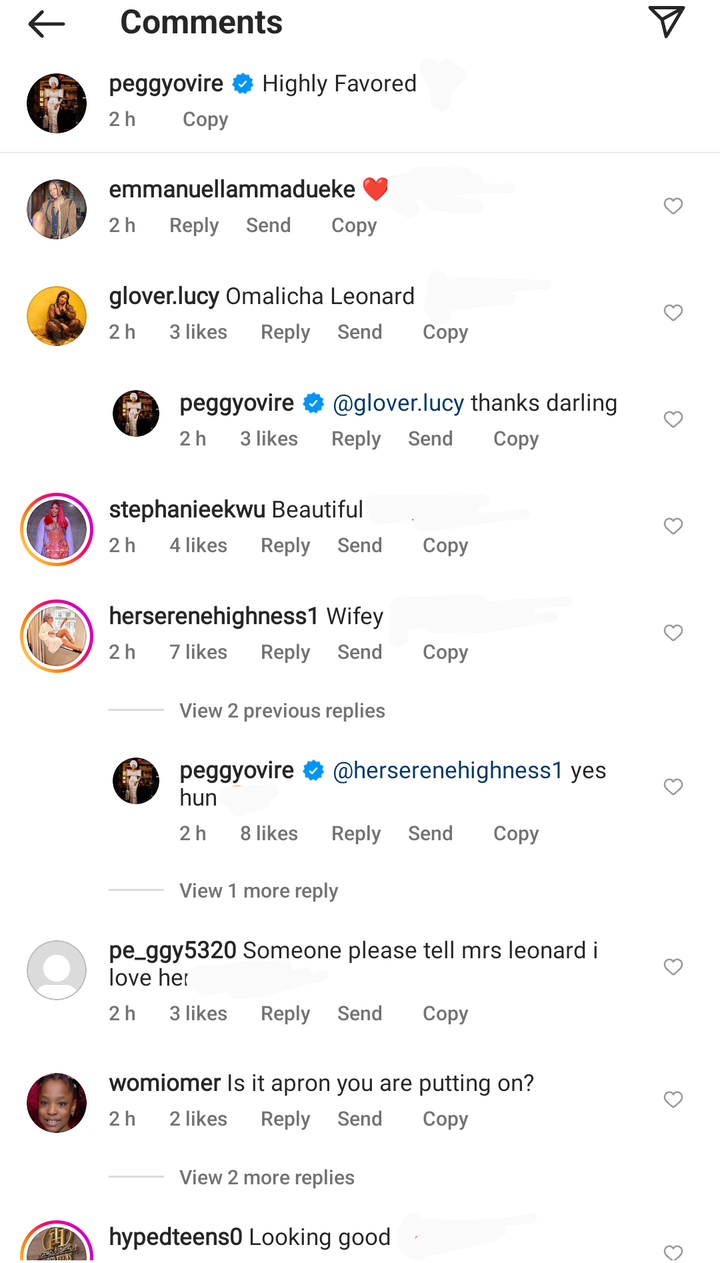