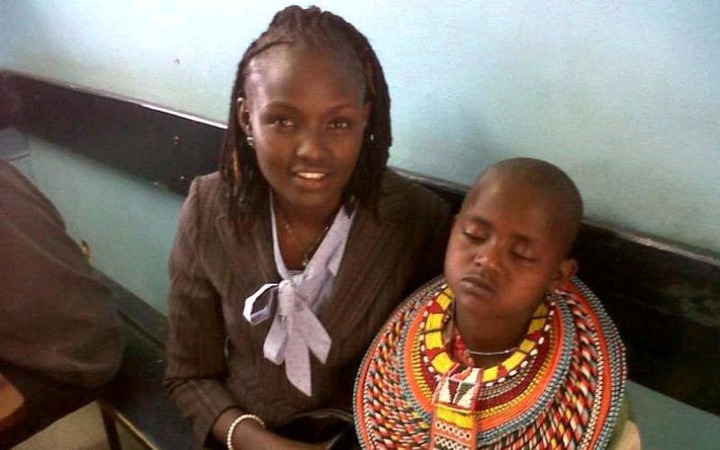 Rosilla Lenayokie, 19, was among the top students when Education Cabinet Secretary Ezekiel Machogu revealed the results of the Kenya Certificate of Secondary Education (KCSE) exams for 2022 last week.

At the age of nine, Rosilla Lenanyokie was subjected to Female Genital Mutilation (FGM), and her father then wed her to a 42-year-old man.

Speaking to the media, Rosilla claimed that the Samburu Girls Foundation Rescue Center saved her from the Maralal town streets in 2012, when she was peddling raw milk, and helped her get back into the classroom.

“I was cut on the day of the ceremony when I was nine years old and given to a man who was about 42 years old. I was brought home by the man. I was given the responsibility of selling milk in the market, and it was there that I first encountered Doctor Josephine Kulea. She asked me whether I wanted to go to school, but I tried to flee when she caught me because I had never gone to school, none of my parents were educated, and no one in my village had ever attended. 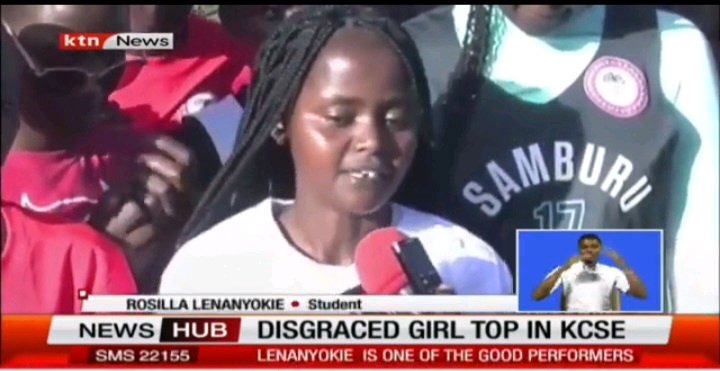 She saved me and transported me to the police station. I began my academic career at that time.” Rosilla

To guarantee that every child receives an education, the Samburu County administration has promised to collaborate with the foundation.

“The Samburu County administration will collaborate with this to ensure that we protect the lives of our young people who are being married too soon. In collaboration with them, we’ll move civic education out of the boardroom and into the communities.”

Rosilla received 55 points, enough for a B-. She intends to enroll in a Canadian institution to study software engineering and cyber security.

When Rosilla Lenayokie was saved from an early marriage in 2012, she was seen there with Dr. Josephine Kulea (who is wearing beads around her neck).

Content created and supplied by: Ndunguri (via Opera
News )