Imo : After The Abductors Collected N6M They Beheaded The LGA Chairman And Cut His Body Into Parts -Source 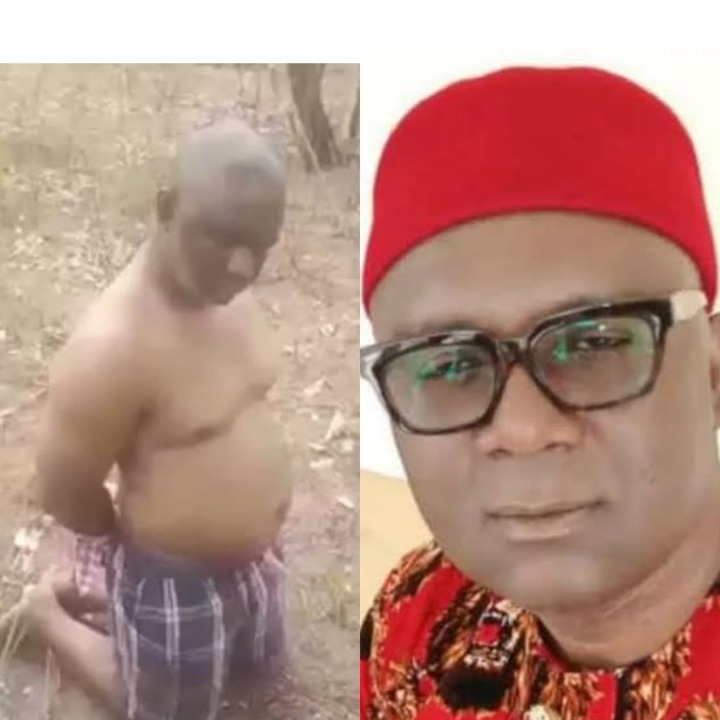 Insecurity has been one of the major threats Nigerians are facing nowadays. Even though the Buhari-led administration has been putting everything in place to make sure that normalcy returns to every region of the country, some bad people in Nigeria are still causing havocs in some region of the country.

The South East is a haven for ritual killings, commercial crime, secessionist agitation, kidnapping, herder-farmer clashes, attacks by unknown gunmen, and banditry. However, while some people are so unfortunate to scrape through these insecurities, some Nigerians were so fortunate to escape from the dens of these perpetrators.

Christopher Ohizu, the abducted Sole Administrator of the Ideato North Local Government Area of Imo State, has been killed by his abductors after they allegedly collected N6 million ransom from him. The LG chairman according to a source who claimed anonymity revealed that the kidnapped victim was killed on Sunday, the Sun Nigeria reports. The source was quoted saying, “After the abductors collected N6M, they beheaded the LGA chairman and cut his body into parts.”

The source further revealed that video of the deceased’s beheading was posted with his phone on his own WhatsApp status. He further noted that that was how people got to know that the man had been killed.

Nevertheless, the spokesperson for the Imo Police Command, Henry Okoye who confirmed the incident revealed that the suspects would soon be arrested and charged to court.

Dear readers, feel free to drop your comments below and also share this article with your loved ones.

Content created and supplied by: Garbxtpen (via Opera
News )