Isaac Mwaura Alleges Source Of Data Being Used By Azimio’s Whistle-Blower, Says Its Not Valid 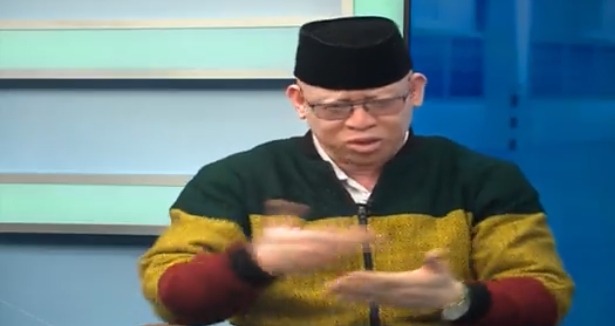 In a news report that has been shared by a reliable source of information, it has been revealed that the former prime Minister of Kenya who held 1 rally at Kamukunji has revealed that he does not recognize Ruto as President.

According to the reports given by Raila, he claimed that the former election was filled with irregularities which according to him, were not addressed.

Speaking about Raila’s alleged whistle-blower, Mwaura has stated that the same data being used was thrown out by the court of law.

While reacting to his remarks, Kenyans who took to their different social media accounts to express their opinions on the matter have called upon the renowned politician to let the former prime Minister of Kenya reveal everything if indeed its the same data.

According to the reports given by most Kenyans, they claimed that it is so unfortunate that most politicians who are allied to the President are Condemning Raila making it seems like they are worried. 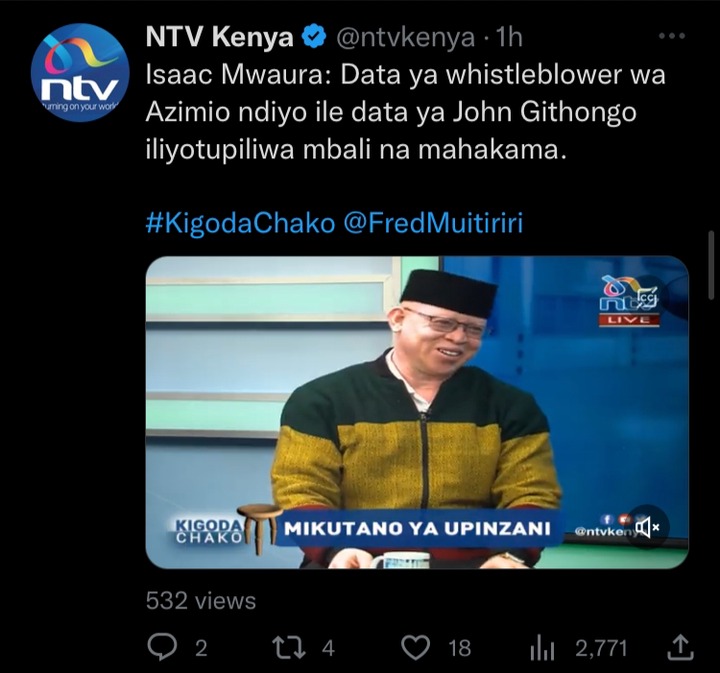