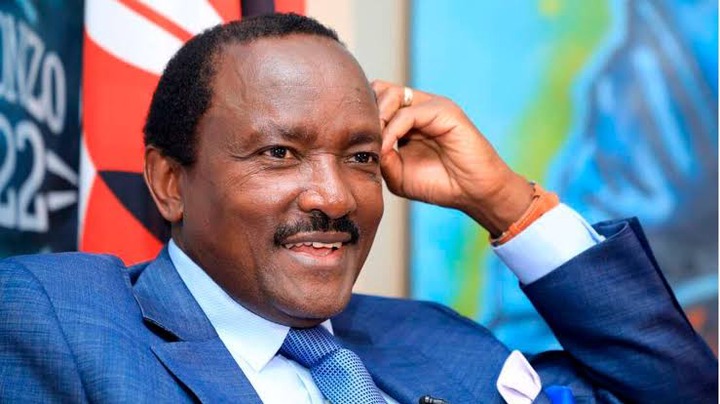 A larger percentage of Azimio team still believes that their leader Hon Raila Amolo Odinga won in 2017 and 2022 elections but his votes rigged.

According to analyst Abuga Makori, the three IEBC commissioners in 2022 general elections namely, Wafula Chebukati, Abdi Guliye and Boya Molu are unfit for offices. He said that they have already subverted the will of the people twice both in 2017 and 2022. He claimed that supreme court challenged IEBC in 2017 for engaging in election malpractices which forced it to hold fresh presidential elections.

Mr. Makori has promised that in the 2027 general election Kenya will secure a sober IEBC that will announce the former vice president Hon Stephen Kalonzo as the winner.

Abuga Makori tweeted, “Wafula Chebukati, Abdi Guliye and Boya Molu are criminals. They subverted the will of the people twice. The Supreme Court convicted them in 2017 for robbing Raila Odinga. In 2027, we shall be having a sober IEBC which will announce Kalonzo Musyoka as the winner. No doubt at all.”

Content created and supplied by: Bulleye (via Opera
News )