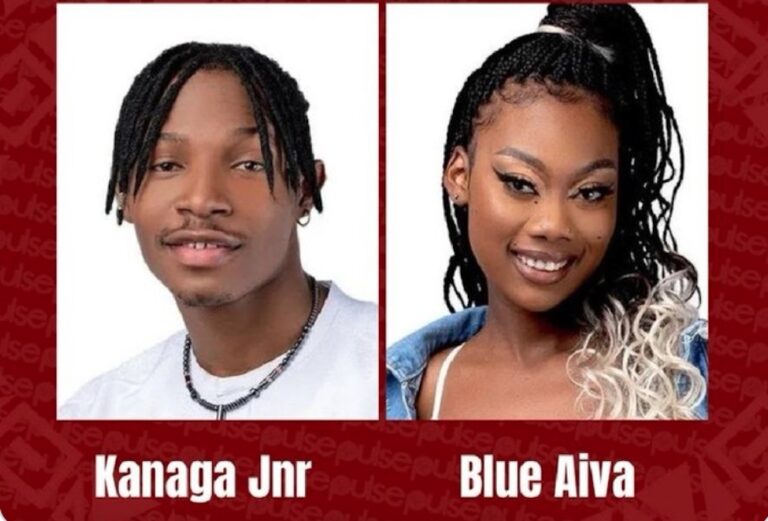 The BBTitans Kanaga Jnr is one housemate that has been compared to BBNaija Season 7 housemate- Bryann, for obvious reasons.

However, his Big Brother Titans’ fans seized the moment to help him trend on Twitter and at the time of filing this report, Kanaga Jnr flooded every page and comment section.

His admirers went further to crown him with a new title. He’s now referred to as the ‘King of Content and Vibes’.

The housemate with the most fashion sense and swagger was hailed for his role in the house, his dance moves, his ability to sing, his dressing sense and other unique features.

Some of the fans prefer that the king of vibes pairs with BBtitans Blue Aiva, the newly introduced housemate, and start ship with her, as no other female mate could match his energy.

@Promise tweeted, “WHO IS THE KING AND QUEEN OF THE DANCE FLOOR AGAIN, SAY IT LOUD.”

Also, the talk about him not getting enough screen time popped up again, as fans have been blasting Biggie for the setback.