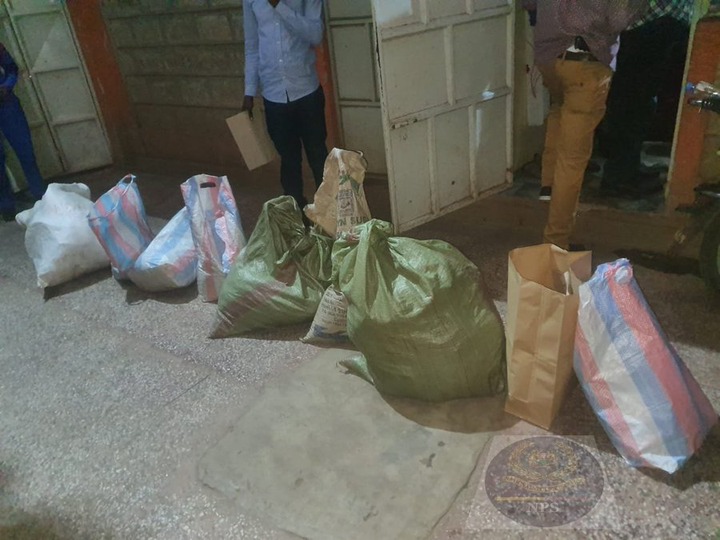 The National Police Service has been busy with ensuring that the streets are free of drugs that have seen many young men and women of the nation lose their focus and cause a lot of anguish to their families.

Picture courtesy. The items recovered from the scene.

The cops have ensured that the drugs are netted and those that deal in them are taken into custody and charged with the crimes that they have committed.

This evening, according to the available reliable reports that we have with us from the National Police Service, a wanted drug dealer is said to have been taken into custody by the police in Kihunguro Area. 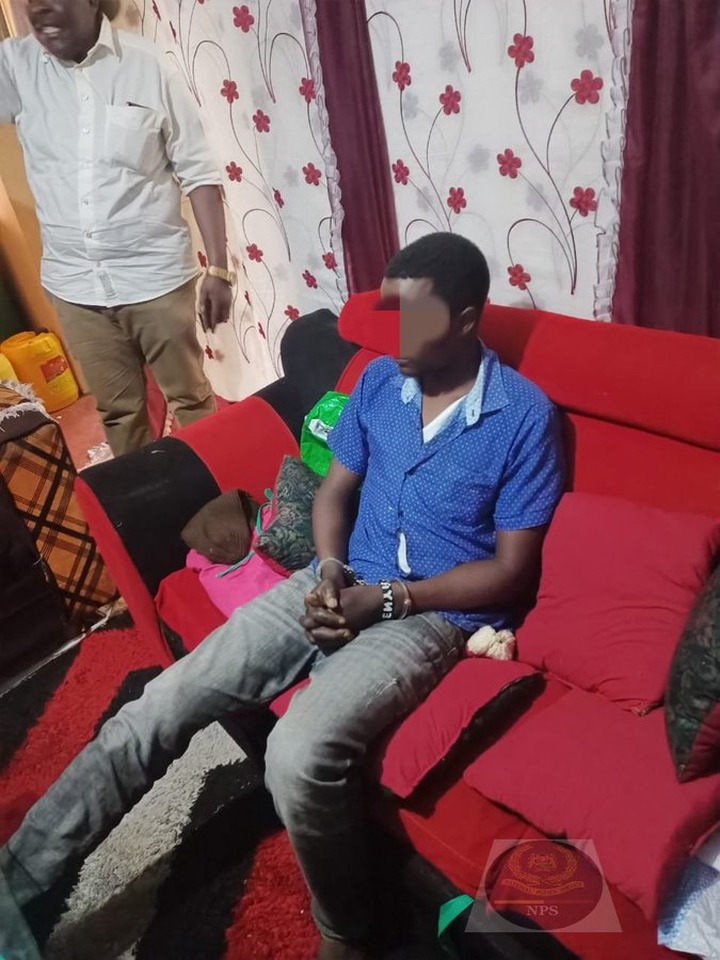 Picture courtesy. Image of the suspect in Kihunguro.

After the police conducted a thorough search in the suspect’s house, the officers were able to recover over 200 kilograms of Bhang that was carefully packaged in gunny bags.

Several other items that were recovered during the operation which included, weighing scale, motorcycle, log books as well as many other items that will be used as exhibit when he is presented in court to answer to his crimes. 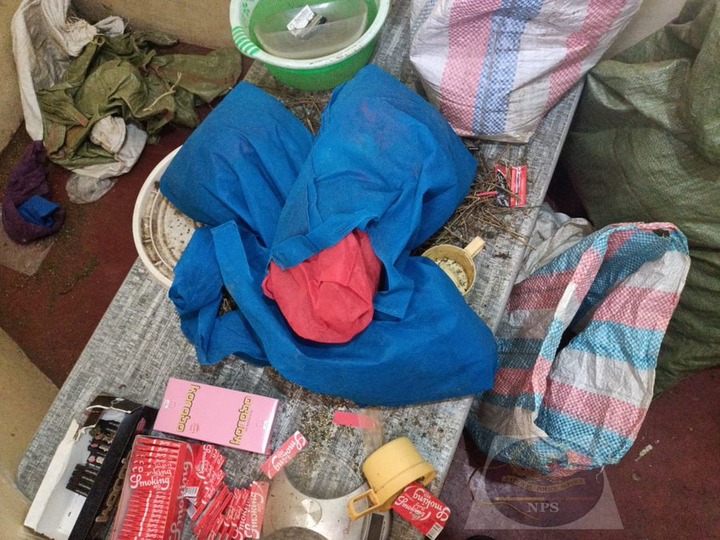 Picture courtesy. Image from the arrest in Kiambu County.

Here is the statement from the National Police Service, “The suspect is said to have been placed in custody without incident and is awaiting processing as well as arraignment in a court of law.

We want to laud the members of the public for providing us with the information that led to the successful arrest as well as recovery of the items.”

Let us know your thoughts and opinions on this latest development in the comments section below this article. 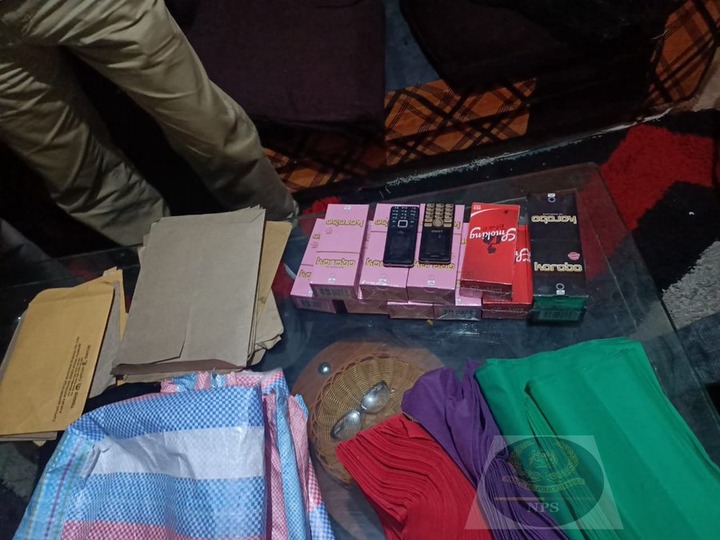 Picture courtesy. Image from the arrest that happened.

Content created and supplied by: Sonofbatman (via Opera
News )