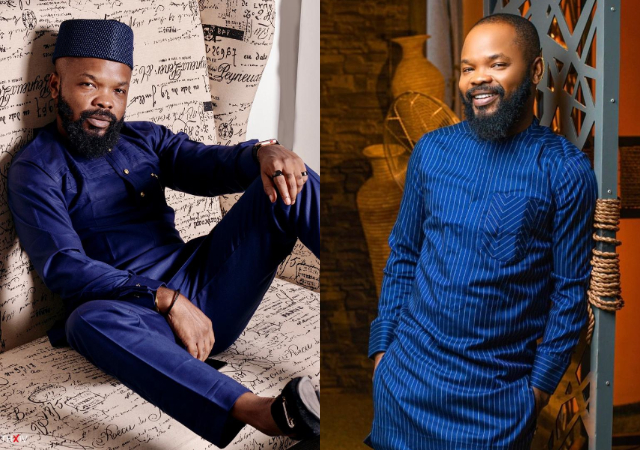 OAP, Nedu Wazobia, has claimed that ladies go to Big Brother’s house just to get customers to patronise their ‘kpekus’.

According to the popular host, Big Brother makes people popular without giving them a major means to sustain and maintain their new found fame.

Hence, the ladies launch a serious search for customers who would patronise them. According to Nedu, that’s their major reason for participating in the show.

“Do you know what Big Brother does for you? It takes you from her… Boom! Shoots you up. But there’s no substance to hold you onto. Na kpekus most of them get to offer. They intentionally go there just to get customers.”

Although, not mentioning names, Nedu hinted that the celebrities are former BBN housemates. According to him, his friend was paid a BBN housemate 3million naira to talk with him and gave her $15,000 after sleeping with her.

He stated that the celebrities expect him to give silence and he respect them enough not to give away their identity.

YES I SAID IT. I HAVE WALKED IN ON TWO OF YOUR FAVORITE INFLUENCERS/CELEBRITIES IN TRANSCORP HILTON HOTEL, ABUJA. THEY SAW ME AND THEY EXPECT ME TO RESPECT THEM AND I RESPECT THEM ENOUGH NOT TO MENTION THEIR NAMES”.