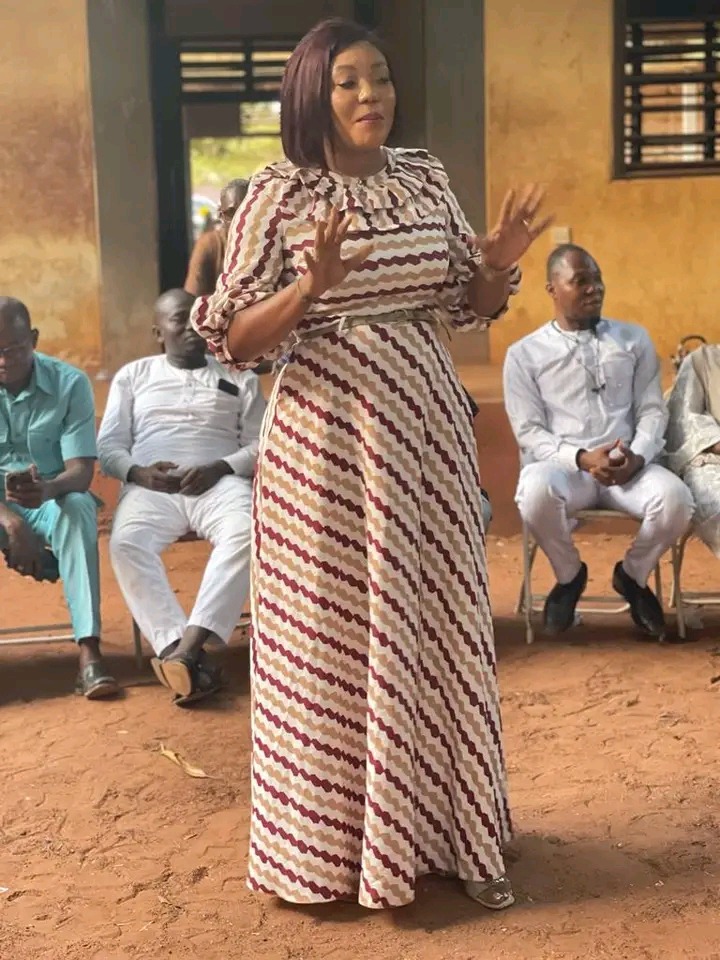 The 2020 NPP Parliamentary Candidate for Sagnarigu Constituency, Mrs. Felicia Tacorabama Tettey has been touring the constituency in an effort to reach out to party delegates to hopefully secure their support for Vice President, Dr. Mahamud Bawumia, who intends to contest the flagbearership position when the ruling party opens nominations. 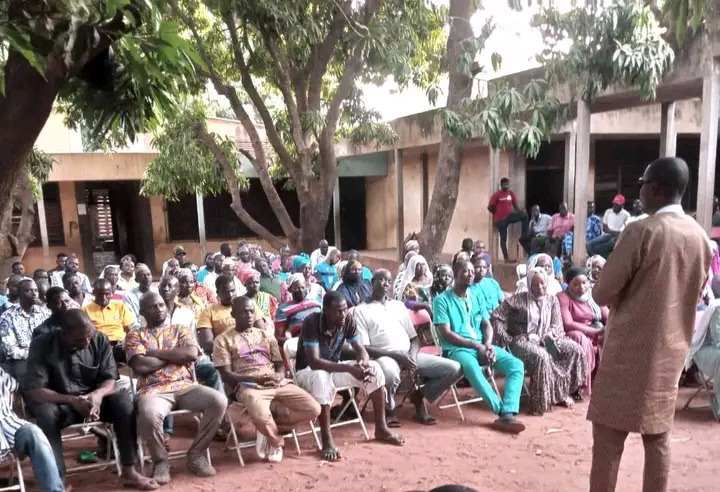 Mrs. Felicia who was accompanied on the tour by the MCE for Sagnarigu explained that her reason for embarking on the tour is as a result of her conviction that Vice President Bawumia’s unmatched loyalty and competence will make him a good candidate for the NPP in election 2024.

The tour, which is in its second day, has already taken the 2020 parliamentary candidate to several communities where she has been engaging delegates and selling the Bawumia candidacy to them. 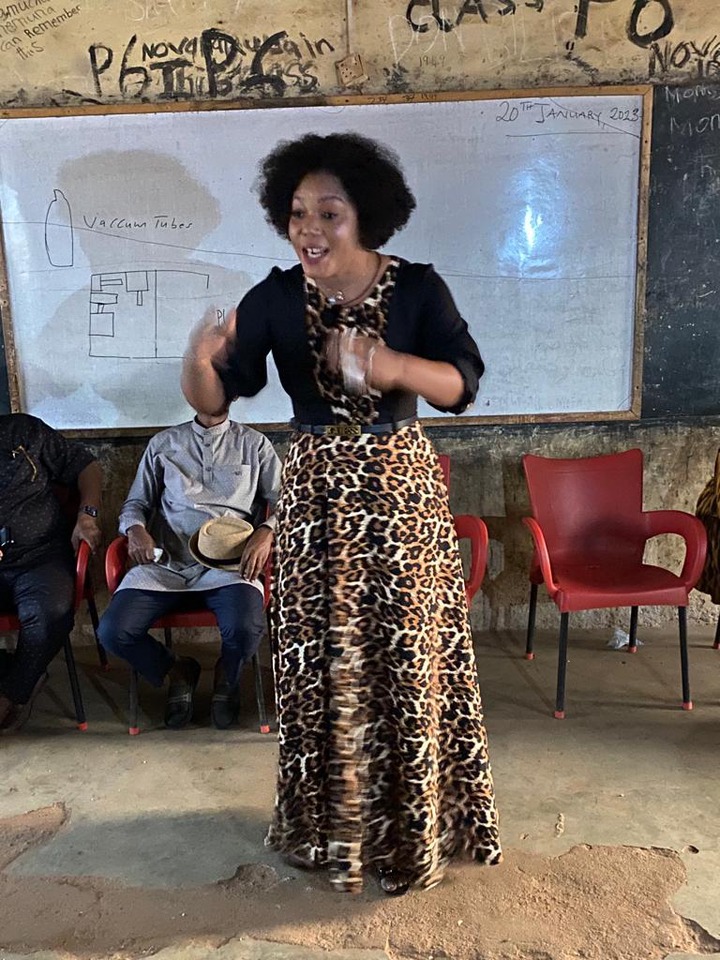 Mrs. Tettey has been urging the king makers to give their support to the Vice President when the time comes. She rallied them to support Dr. Mahamud Bawumia not because he was a northerner but because he has proven himself to be consistent and selfless with his victory at the Flagbearership race, the surest way for the NPP to break the eight.

She also thanked them for the great sacrifices they have been making for the party in the Constituency and assured them that her doors are always open and they can call on her anytime the need arises.

The tour took Mrs. Felicia Tettey and her entourage to Zagyuri, Dungu, Kogni, Gurugu, Jisonayili, katariga, and Malshegu Electoral Areas where they had interactive meetings with electoral area coordinators and polling station executives.

Some of the coordinators could not hide their delight at the visit as they spoke to the media and expressed their readiness to do whatever she asked of them, saying even as she lost the 2020 elections narrowly, she has been with them, attending to their needs and improving their welfare.

Content created and supplied by: Kumbundoo (via Opera
News )