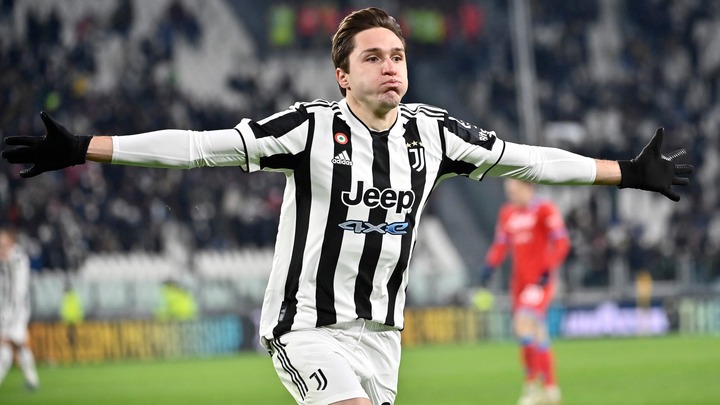 Mohamed Salah performances have not pleased manager Jurgen Klopp, and the Reds may attempt to sign Chiesa if they decide to sell Salah at the end of the current campaign.

The 25-year-old Juventus attacker excelled for his nation during the Euro Championships, but injury issues have plagued him ever since, preventing him from progressing as expected. He still has the ability to become a world-class football player and is a top-tier talented star.

Chiesa has played in just eight games (for a total of 254 minutes) this year, with one goal and two assists.

Chiesa would be an excellent addition to Liverpool for the right price. Liverpool could absolutely use more talent in the wide zones. The winger is reportedly worth €60 million, and it is unclear if Liverpool will be willing to pay that much for his talents.

If he becomes available at the end of the season, Salah won’t be short on suitors. Paris Saint-Germain, a French team, has been mentioned as a potential location.

Ever since he transferred from Roma to Liverpool, the Egyptian has been a crucial member of the team and has contributed to their success in every club competition.

Sadio Mane left the Reds at the beginning of the season, and it is unclear if they will let another member of their storied front three to depart the team in the future.

Content created and supplied by: Maraj5756 (via Opera
News )