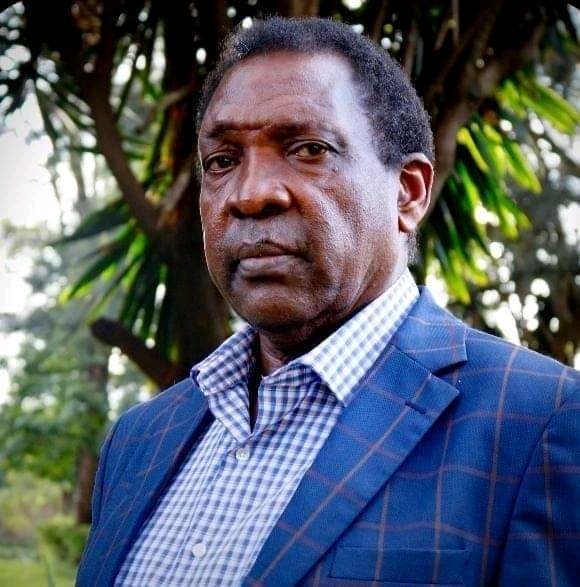 Political Analyst professor Herman Manyora has reacted through his official twitter page in response to lawyer Steve Ogolla’s lastest post saying that Azimio are not permitted to do is to question the validity of the presidential election results Declared by the IEBC after the supreme court settled tye case in court.

“Azimio is at liberty to organize Kamukunjis and protests within the framework of freedom of assembly and association”. Lawyer Steve Ogolla said. 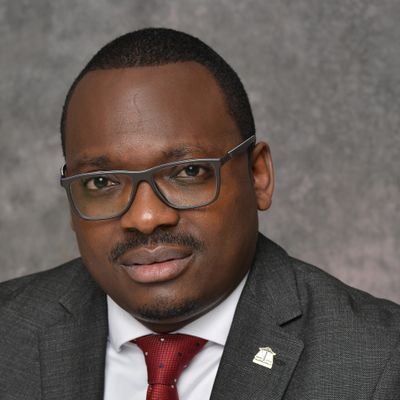 Steve Ogolla said this ahead of Azimio rally at the Kamukunji Grounds after a Whistleblower claimed that Raila Odinga won the August 9 presidential election with over 8 million votes while president William Ruto got only 5 million votes.

“What they’re not permitted to do is to question the validity of the presidential election result declared by IEBC, for this has been settled by the Supreme Court”. Lawyer Steve Ogolla added. 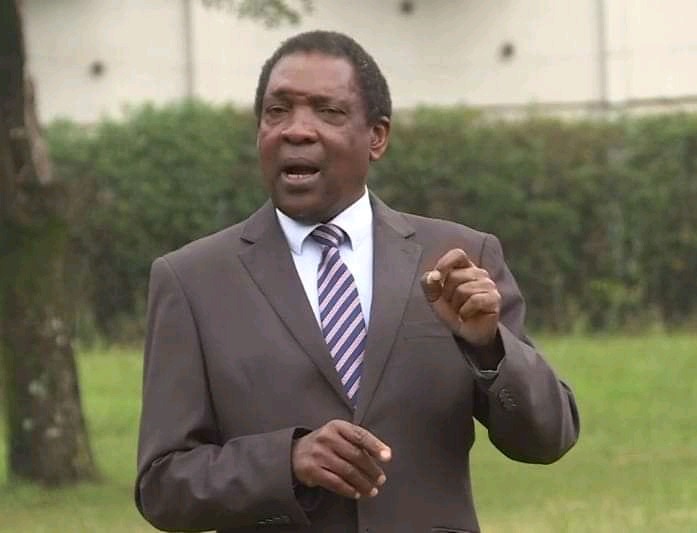 “The Supreme Court sorted out the legal question; Azimio can pursue the political question”. Professor Herman Manyora to Steve Ogolla.

You can follow this link for more information for yourself;

The Supreme Court sorted out the legal question; Azimio can pursue the political question. https://t.co/sVL9RGh18l

Content created and supplied by: Newsprime (via Opera
News )