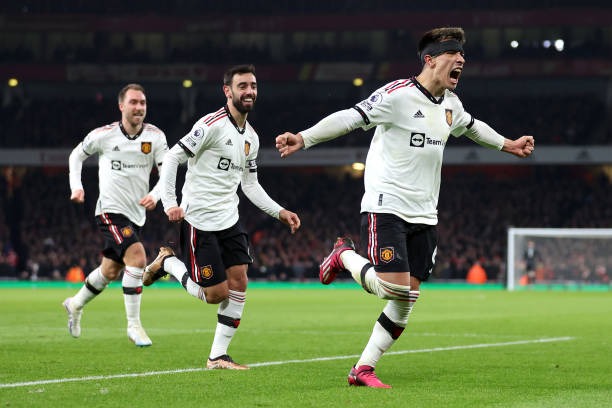 It is not typical for Manchester United to experience defeat during this season, and this sentiment extends to World Cup champion Lisandro Martinez. However, it can be expected that a response will be forthcoming. Martinez, who is known for his tenacity and determination, has already shifted his focus to the forthcoming matches, with a Carabao Cup semi-final on the horizon, specifically the first leg to be played away against Nottingham Forest.

Despite the disappointment of the recent match against Arsenal, in which Manchester United ultimately fell 3-2, Martinez made significant contributions to the team’s efforts. He scored the second goal for United during the match, which was also his first goal scored while wearing a Manchester United jersey. This achievement is undoubtedly a significant milestone for him and serves as a testament to his abilities as a player. 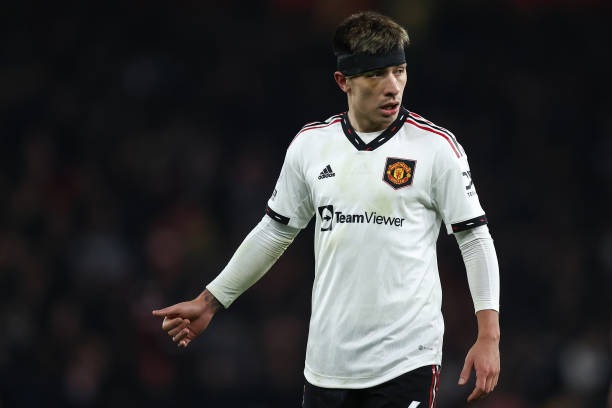 During the match against Arsenal, Martinez made 76 touches and utilized his only attempt on goal to score. He was actively engaged in the defensive phase, making efforts to limit Arsenal’s progress. Specifically, he made four interceptions, one tackle, blocked two shots, and made five clearances. He also emerged victorious in four out of six contested duels, displaying his prowess on the field. 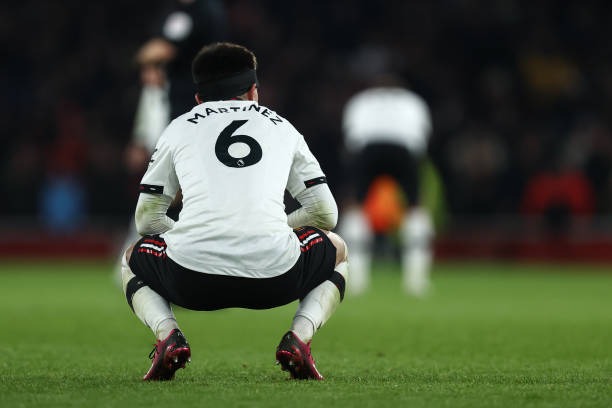 As a team, Manchester United will undoubtedly use this setback as motivation to improve and strive for victory in future matches. With Martinez’s determination and skill on the field, it is likely that he will play a crucial role in the team’s efforts to bounce back and secure wins in the upcoming matches. The Carabao Cup semi-final against Nottingham Forest presents a valuable opportunity for the team to demonstrate their capabilities and secure a spot in the final. With Martinez leading the way, Manchester United fans can expect a fierce and determined effort from the team as they aim to achieve victory.

Content created and supplied by: Leftfootvolley (via Opera
News )