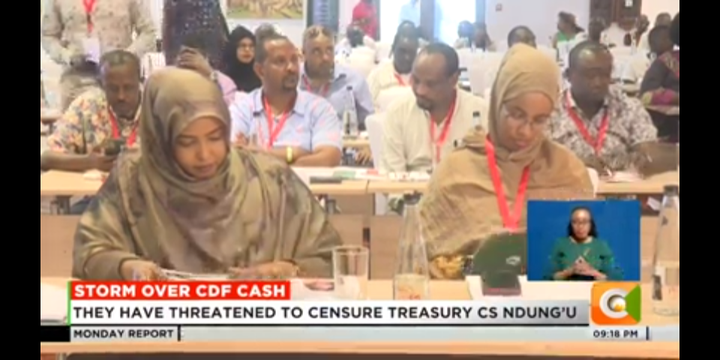 The Kenyan members of Parliament have today protested against the treasury Cabinet secretary, professor Ndug’u over his delay of the dispersement of the CDF fund to schools.

According to the MP’s the CS hd taken them to a five star hotel where they were served high quality meals, and yet that money would have been used for the development of classrooms and laboratories in the public schools.

The added that they have been forced to use their own funds in bursary to help the needy student’s in school so that they may have quality education and classroom. 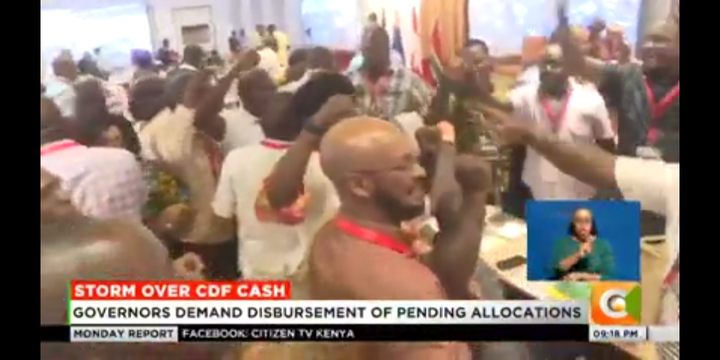 The Member of Parliament have threatened to impeach the CS over claims of incapability of him to handle the position he had been entrusted with by the president.

The MP’s added that they have been made to look as public enemies because of fulfilling to what they had promised to the people during the campaign period. 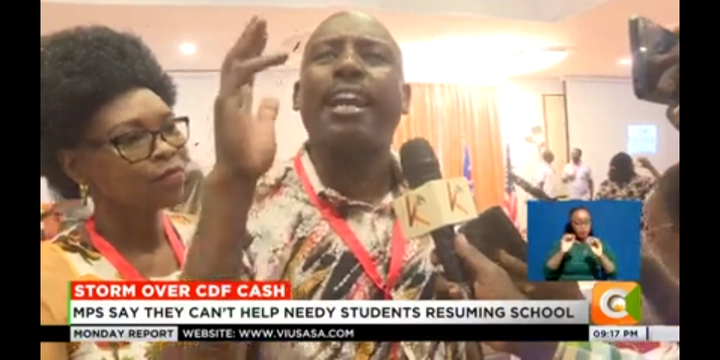 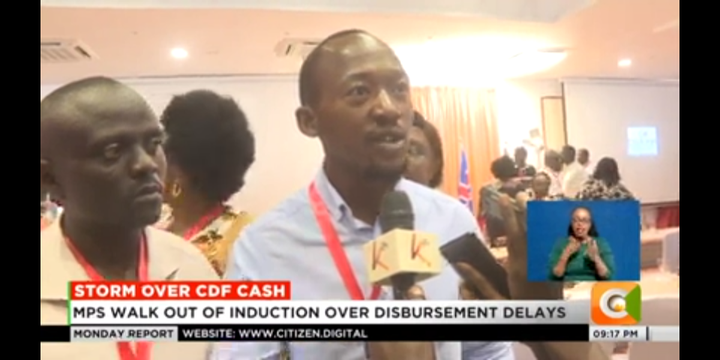 Content created and supplied by: Latest_news_report (via Opera
News )