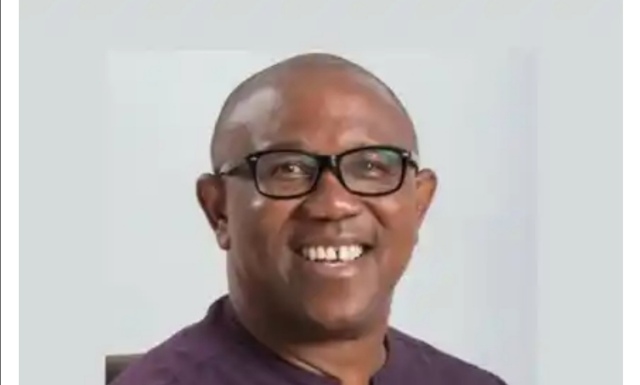 Following their endorsement of the former Anambra governor for presidency, the NCP has therefore collapsed its structures into the LP.

The party said in Enugu State, during the weekend that it took the decision to endorse Obi because of his capacity to lead Nigeria to the promised land.

The NCP national chairman, Tanko Yinusa, while declaring support for Obi, promised to mobilise all his party members and supporters nationwide to vote for the Labour Party presidential candidate.

On reason for collapsing their structure for LP, Tanko said “we both share the same philosophy and manifesto” adding that “Peter Obi has all it takes to earn the trust and confidence of our party”.

The endorsement comes a few weeks after Nigeria Presidential Project (NPP) 2023 also declared its support for the LP flag-bearer, among several other eminent Nigerians including former President Olusegun Obasanjo.

NCP was formed in 1994 but was prevented from standing in elections until 2003 when it won a legal battle to be able to do so. In the presidential election of that year the party’s candidate, Gani Fawehinmi, came fifth, polling 161,333 votes.