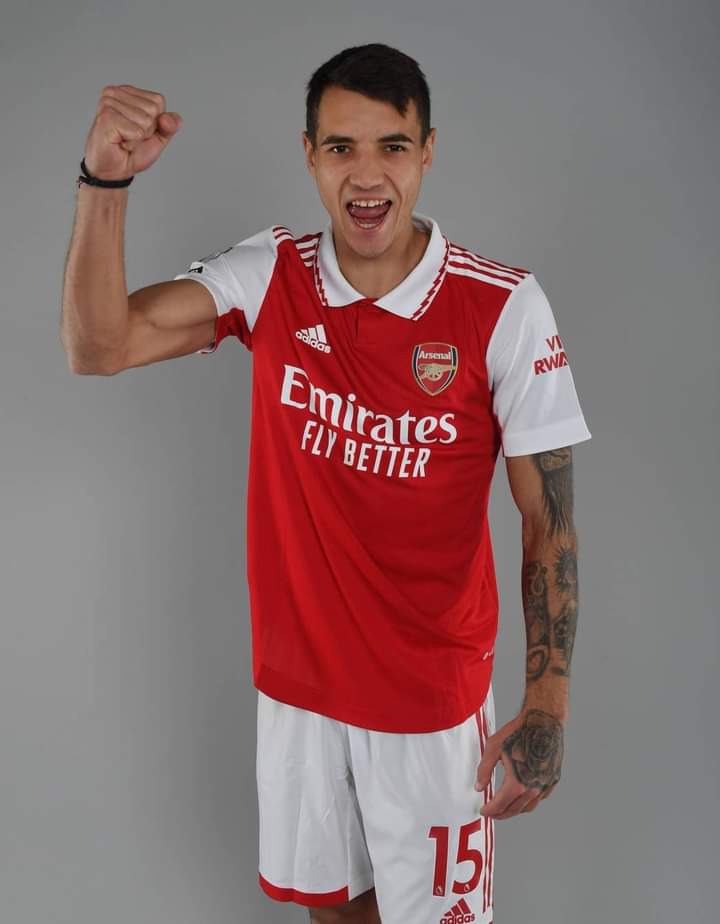 Arsenal have completed the signing of Spezia and Poland International Defender Jakub Kiwior on a long term deal.

The Gunners out of no where Signed the Poland International Defender after missing out on the deal to sign Ukrainian Talented Winger Mykhaylo Mudryk, who eventually went to Chelsea in a £100m deal after Arsenal failed to agree a fee with Shakter Donesk.

Jakub Kiwior have now joined Arsenal on permanent deal from Spezia until 2028 and he will be wearing jersey number 15.

He signed after agreement on €25m package with the Italian club for Poland international defender. 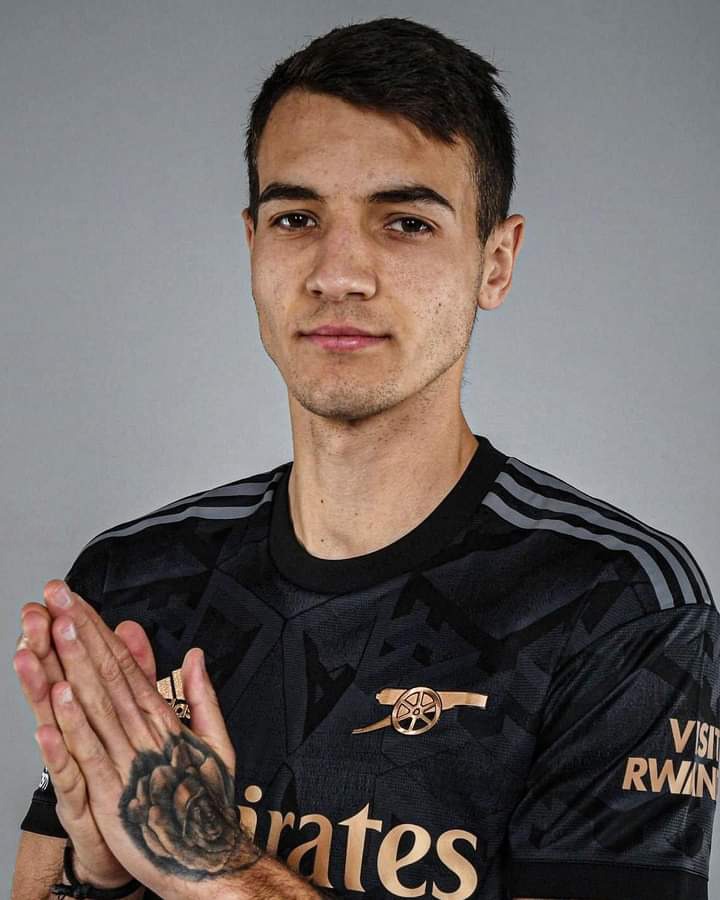 While reacting to the deal, Arsenal Head Coach Mikel Arteta said: “It’s great that Jakub is joining us. He’s a young versatile defender who has shown huge potential and qualities with Spezia in Serie A, and also at the international level with Poland. He said. 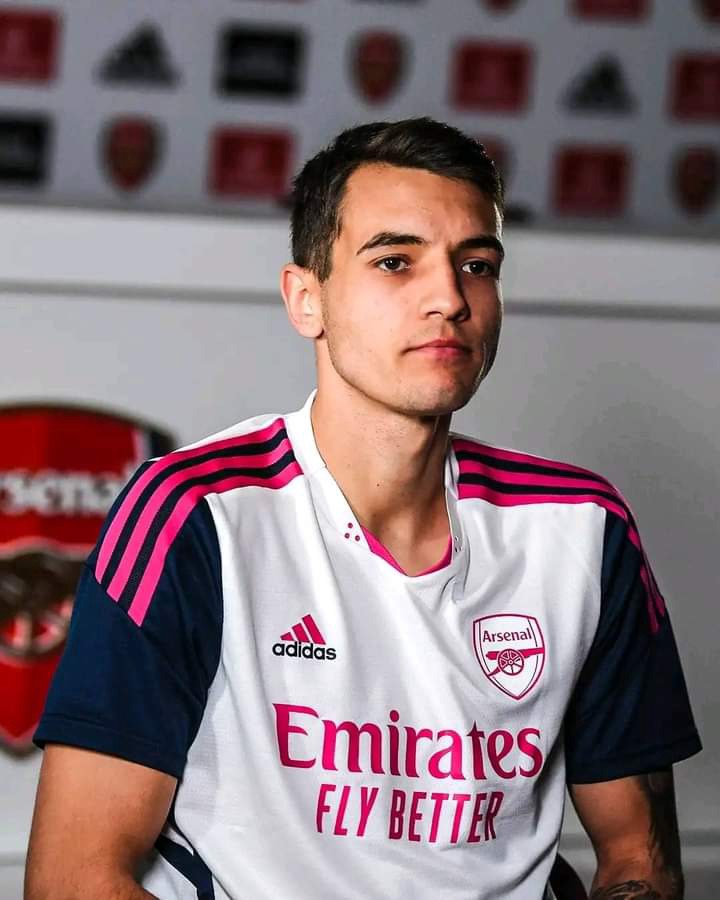 However, while reacting to the deal also, Arsenal Technical Director, Edi Gasper said: We are delighted to have completed the signing of Jakub Kiwior. He is a young talent who we have been monitoring for a while now. We are now all looking forward to working with Jakub and seeing his continued development with us. We welcome Jakub to Arsenal.” he said.

Content created and supplied by: Mekoyoaugustine (via Opera
News )