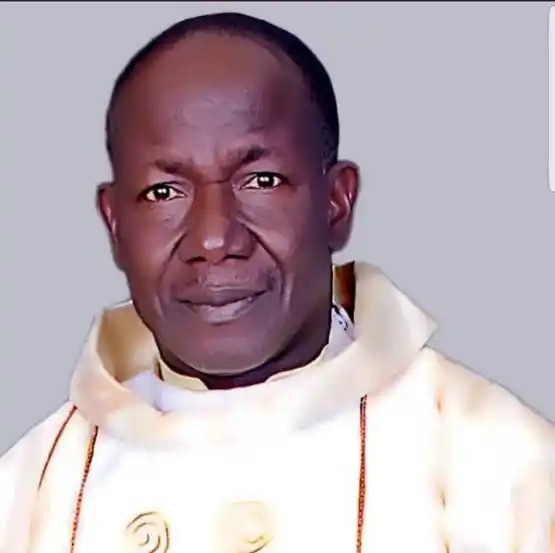 The Kafin Koro Deanery of the Minna Diocese of Niger State and the Reverend Father in charge of St. Peter and Paul Catholic Church, Kafin Koro, were under the leadership of the Rev. Isaac Achi until his untimely death, which has been condemned in its entirety by the Pentecostal Fellowship of Nigeria (PFN).

Bishop Francis Wale Oke expressed his deep sadness at the death of the Catholic priest in a news release from the office of the PFN National President.

The recent burning to death of Rev. Father Isaac Achi by bandits angered and grieved Bishop Oke. This is only one of the needless and heinous killings that characterize Nigerian society today. The country has a reputation as one of the most dangerous places for Christians to live as a result of the numerous Christians who have been killed there. These atrocious acts of violence are an insult to the value of human life and the teachings of Jesus Christ, and they have no place in any society.

He expressed his sincere condolences to the families of the victims as well as to the whole Christian community in Niger State and Nigeria. No matter their denomination, he urged all Christians to stand together in denouncing these violent crimes and in praying for an end to the horror and senseless killings that are ravaging our country.

The administration and law enforcement were also urged by the cleric to fulfill their obligations to ensure everyone’s safety and to purge the nation of terrorists and bandits.

“The death of Rev. Father Isaac Achi is deplorable because it is the responsibility of the government to safeguard the safety and well-being of all citizens. Our administration is failing to stop the recent wave of violence, kidnappings, and terrorism across the nation, which is resulting in the loss of innocent lives. It is time for the people to take action since the government has failed to uphold its obligation to safeguard them, he said.

He continued by saying that the church’s work would continue even in the presence of persecution. The gospel of Jesus Christ, which is the gospel of love to all, will continue to be disseminated despite these unparalleled evil acts. Then he pleaded for all Nigerian Christians to unite against this evil and fight toward a just and peaceful society because, he added, only by standing together could Christians defeat the hatred and violence that threatens to split them.

Content created and supplied by: Elzehara (via Opera
News )