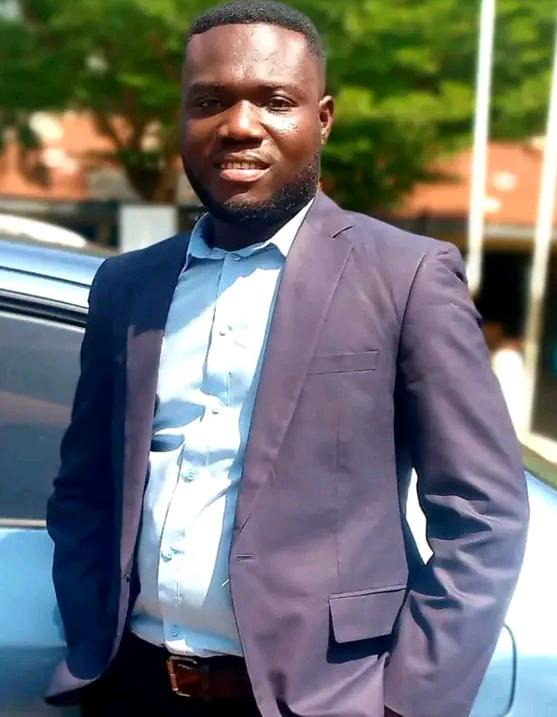 The vice President Dr. Alhaji Mahamud Bawumia recently announced the plans of government to provide each senior high school student with a tablet to facilitate the digitalization agenda and deepening technology in our Second Cycle institutions and the country at large.

Mr. Samuel Boateng, a political analyst reacting to this revelation by the vice president stated that the current issues in the various schools within the country have nothing to do with tablets hence the right thing must be done to ensure effective teaching and learning.

He indicated the tablets have nothing good to offer the students in the senior high schools denoting that the most important issues to be taken into consideration are efficacious teaching and learning to enhance the free SHS policy and bring relief to the learners.

He explained that most of the senior High Schools still wail to authorities in the education sector as a result of food shortages and lack of other teaching and learning materials therefore the tablet will add nothing to the education sector hence the vice president must rethink this initiative before its implementation.

He stressed how politicians introduce plans before elections to score political points and gain favour from the masses emphasizing that this announcement made by the vice president is to score political points which has nothing beneficial to the woes of our students indicating that tablets are effectively used in enhancing digitalization in internet-prone areas, so with most of our senior high schools not having networks and electricity, it will be very difficult for the aim of the tablets disbursement to be achieved.

He made this known during an exclusive interview with Kwaku Mensah Abrampa on High Radio.

Mr. Samuel Boateng speaking on some deficits in the education sector explained how the implementation of a new curriculum has affected effective teaching and learning due to its poor implementation. He noted that books are used for teaching with this government implementing a new curriculum policy without providing textbooks to correspond to the new changes.

He said the free senior high school has helped most parents but needs to be reviewed to provide relief to the government by making parents pay part of the fees of their wards in ensuring effective teaching and learning because the free SHS Policy has compromised the quality of education in the country due to its challenges, especially food shortage widely dispersed across the country.

Content created and supplied by: Randasty (via Opera
News )