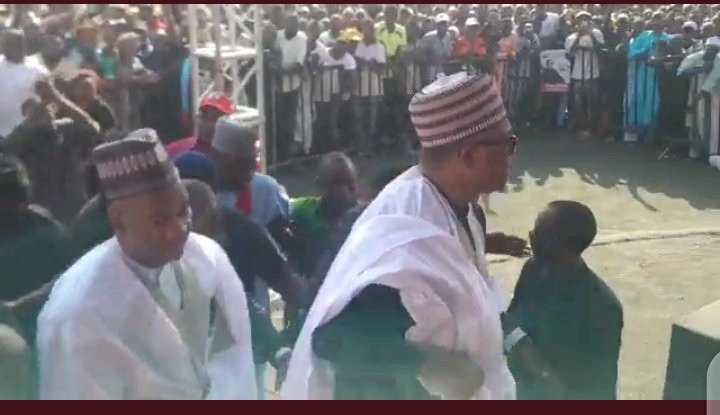 Peter Obi and Yusuf Baba-Ahmed Datti, Labour Party presidential and vice presidential candidates for 2023, have caused some anxiety after a video of their arrival at Sani Abacha Stadium in Kano State for their campaign rally in 2023 went viral online.

Peter Obi and Yusuf Baba-Ahmed Datti, the presidential and vice presidential flag bearers for the Labour Party in the upcoming presidential election, will be in Kano State today to meet with supporters and discuss their plans for the country and the people of Nigeria. The presidential campaign council had previously announced that they would be visiting the state.

So, after such a campaign event in Kano State, a video was posted on Twitter showing Peter Obi and Yusuf Baba-Ahmed Datti being welcomed by their supporters in the campaign venue.

Peter Obi and Yusuf Baba-Ahmed Datti, Obi’s running mate, were filmed in the video clapping and singing along to their campaign song as they waved at their supporters.

For the video, please visit the following link:

After such a political event in the state, Nigerians took to Twitter to express their disbelief at the large turnout of fans at Kano State’s Sani Abacha Stadium.

We’ve included their responses below: 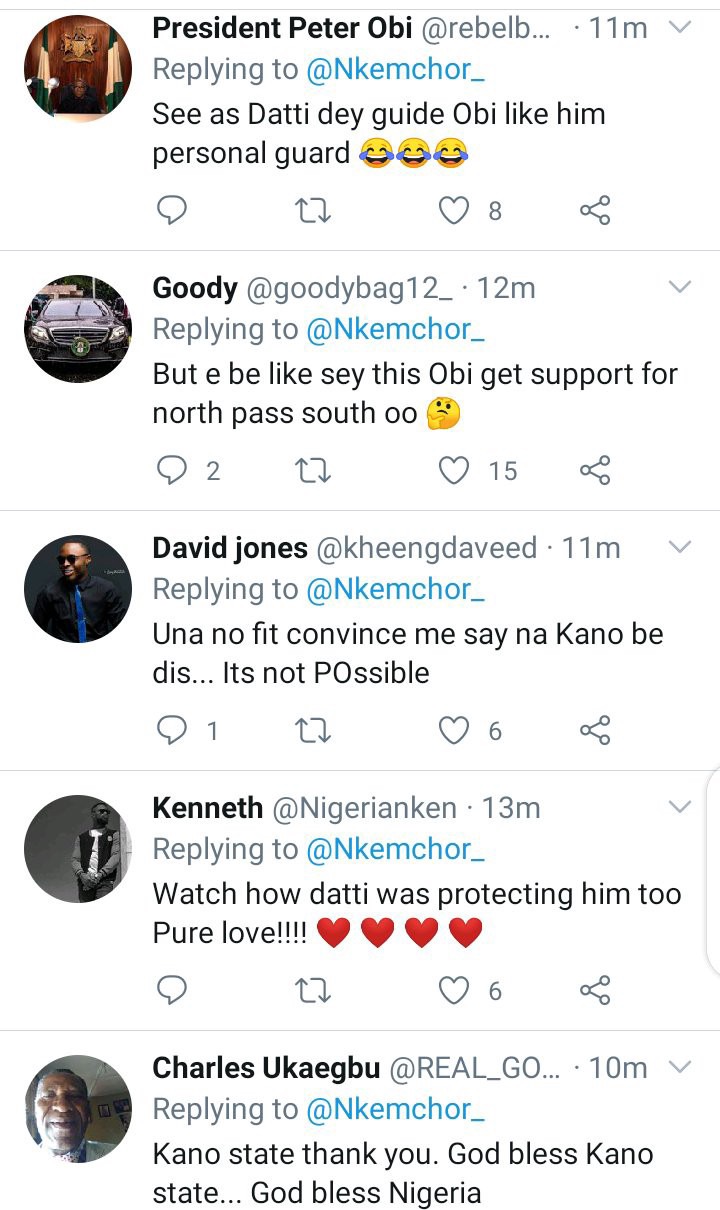 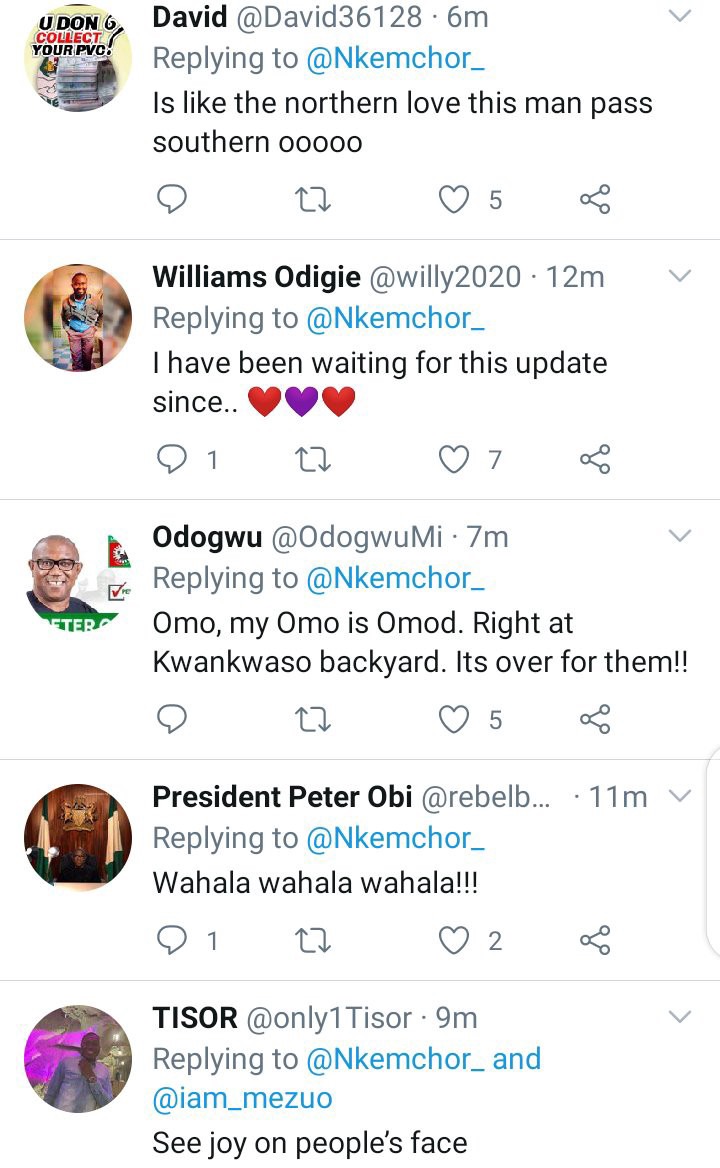 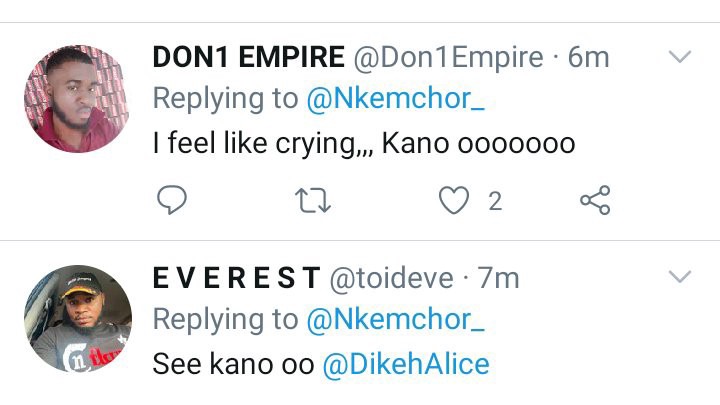 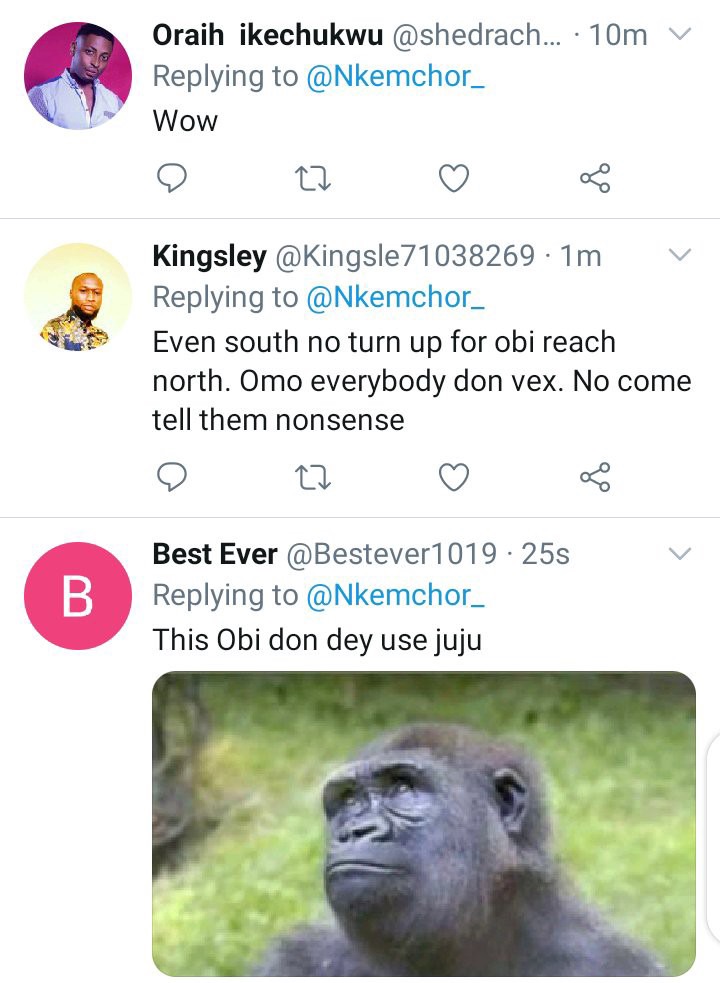 Content created and supplied by: Adigunlisky (via Opera
News )