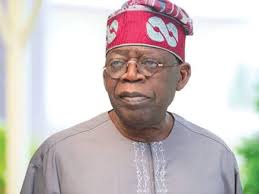 A video which shows some angry youths destroying Tinubu-Shettima campaign posters at the APC rally ground in Bauchi State has stirred dozens of mixed reactions on social media. The APC rally in Bauchi was reportedly abrupted due to some technical issues.

At the rally, the APC chairman was presenting a speech when the sound system became faulty. It was also reported that the issue was caused by a power outage. Because of this, president Buhari wasn’t able to address the people of Bauchi at the rally ground as well as the APC presidential candidate, Bola Ahmed Tinubu.

The technical challenges also led to the early closure of the rally as the president departed to Lagos to commission some projects. In the video, the youths were visibly upset as they destroy campaign posters and placards at the rally ground. 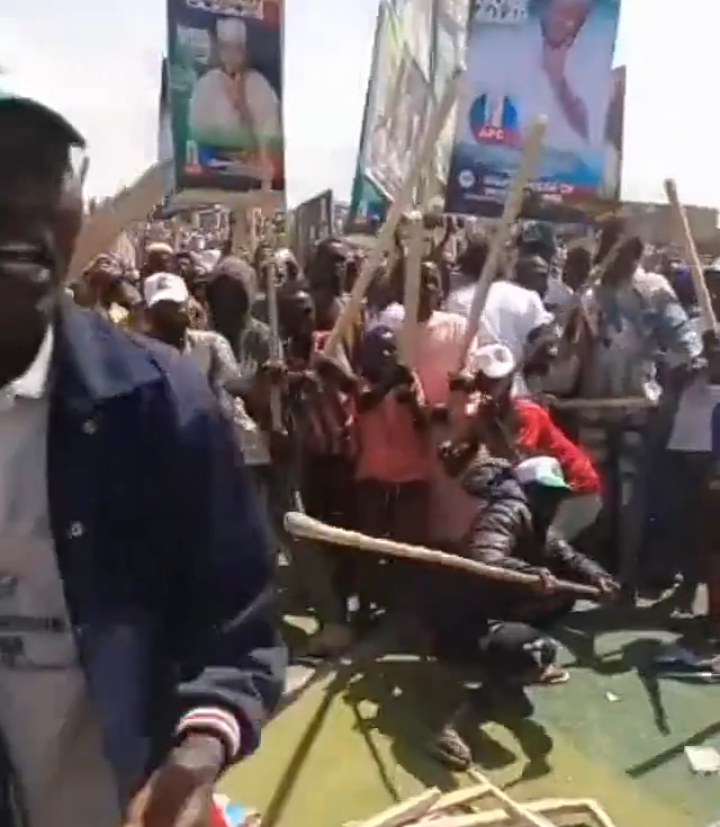 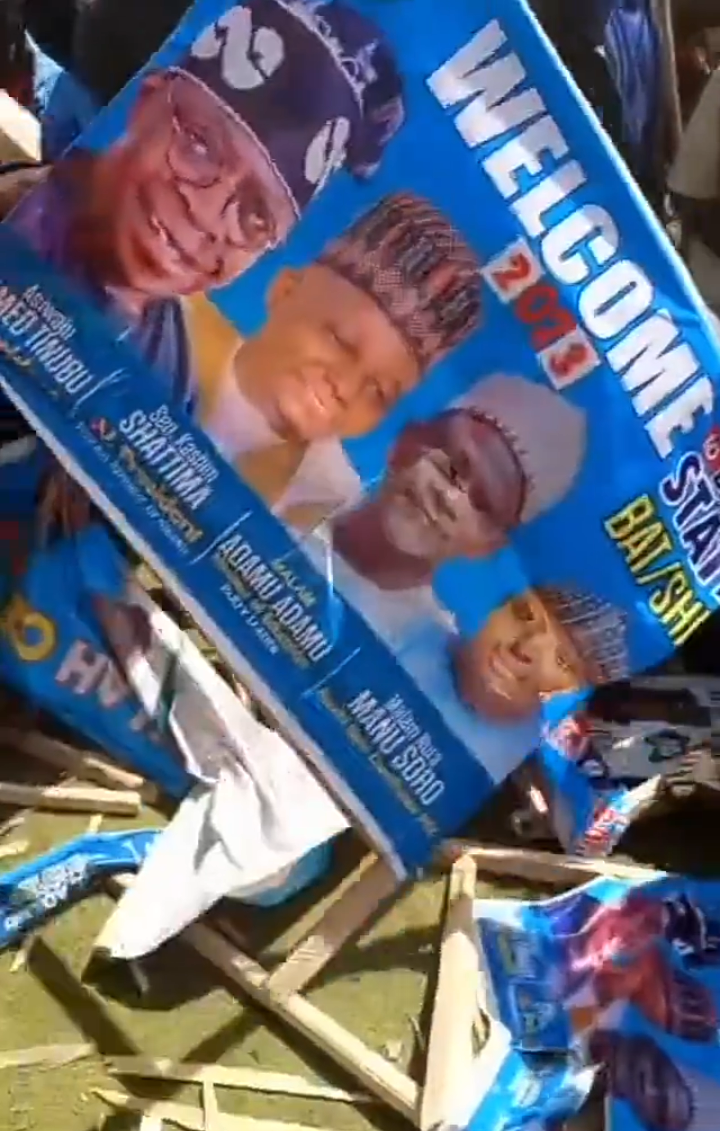 The video has gathered dozens of mixed reactions as it was shared by Reno Omokri on Instagram. 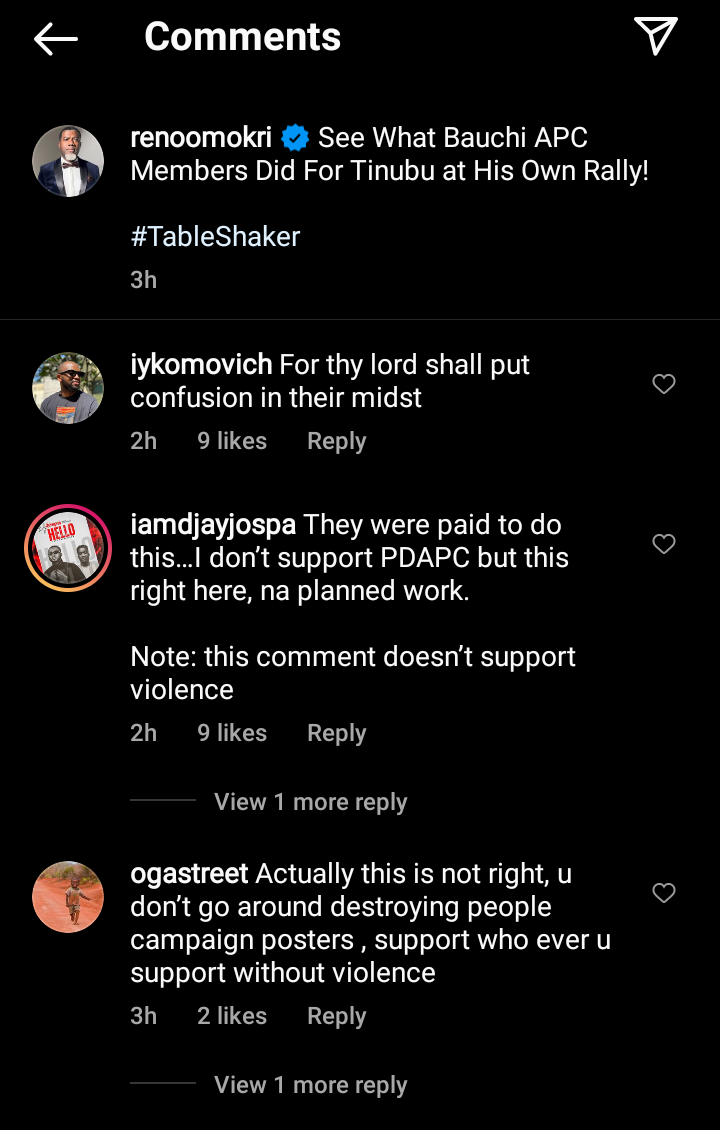 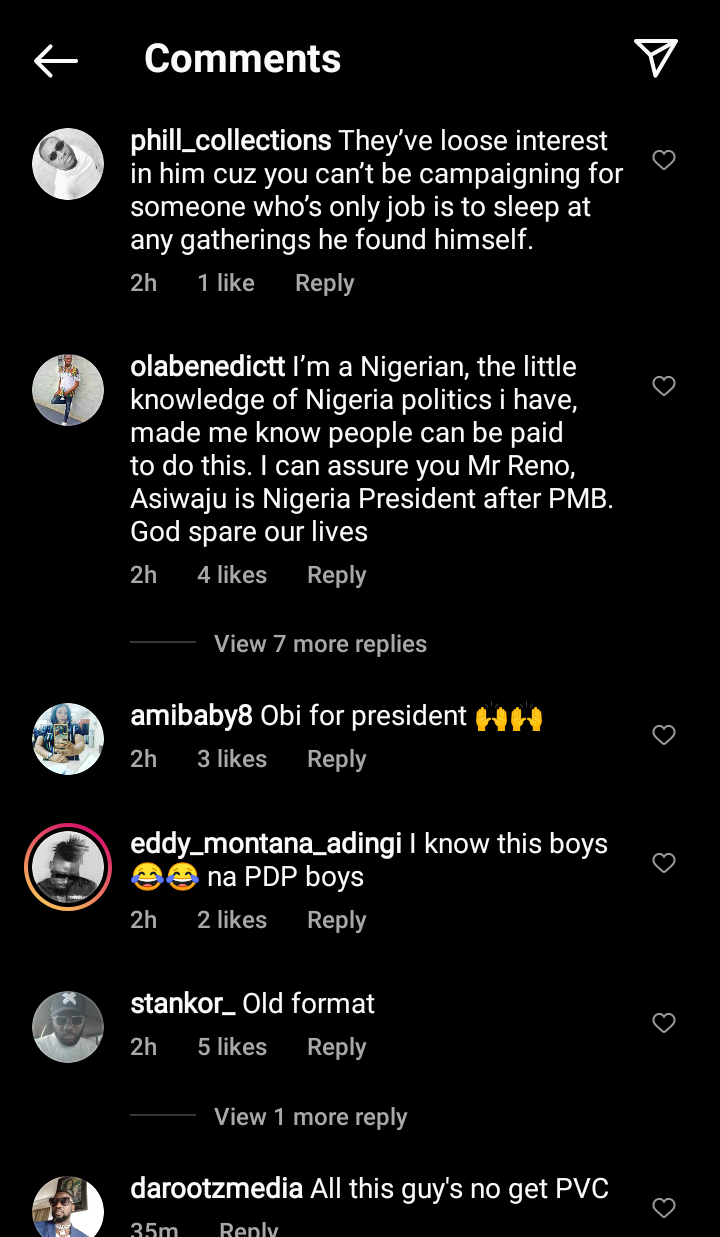 Content created and supplied by: Divineword (via Opera
News )