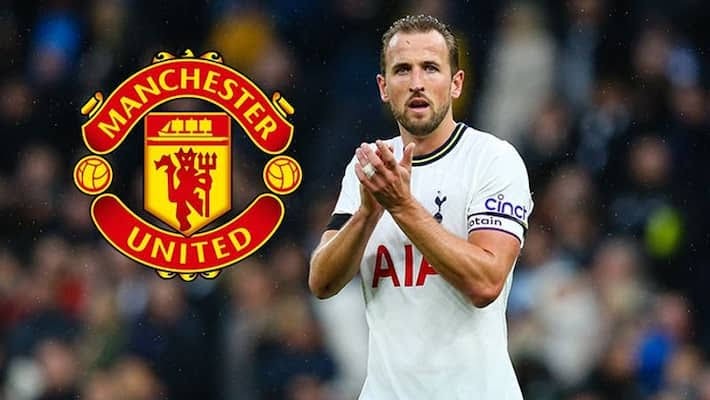 It’s tough being a Spurs supporter currently, but their season no longer appears to be as hopeless as it once did.

That’s because, in spite of expectations that he could finally leave the club, star striker Harry Kane is now willing to put pen to paper on fresh terms with the London based outfit. 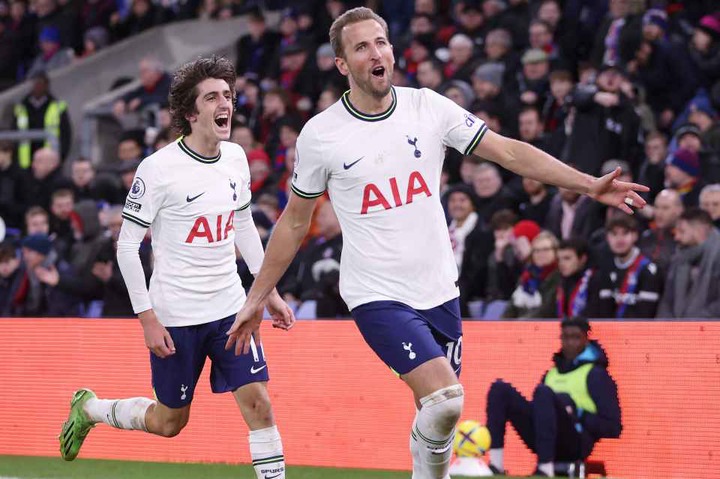 The 29-year-old has reached the last 18 months of his current contract with the north London heavyweights.

Spurs fans worried that Kane would be leaving because no talks had taken place since his probable transfer to Pep Guardiola’s City Manchester City in 2021. 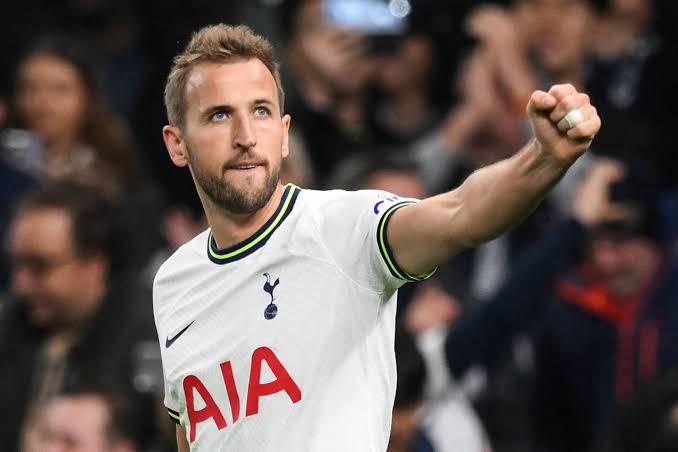 The striker, who has 265 goals in 414 appearances with Spurs, appears to be holding on to his desire to win sliverwares with the team with whom he has spent the last 19 years of his life.

The Athletic claims that Kane is open to pledging his future to Tottenham if the conditions are favorable.

There hadn’t been a chance to talk about his future at the club because of his role in England’s World Cup 2022 quarterfinal run and Spurs’ January transfer activities. 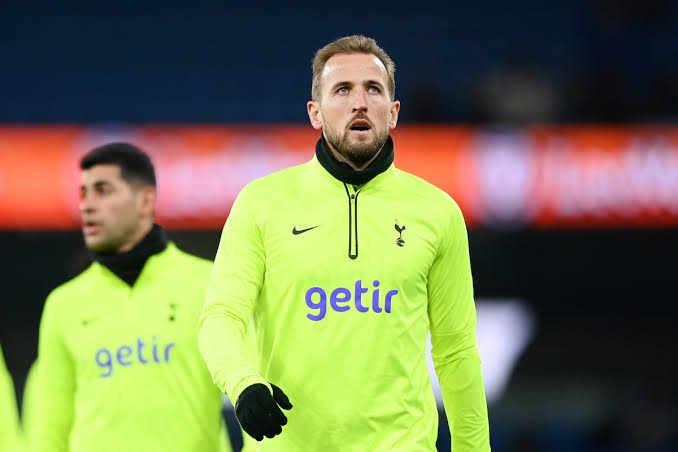 But it’s reported that discussions are now scheduled for after the close of the winter transfer window.

Kane’s reps haven’t had any major exit-related conversations, either.

The Spurs fan base will appreciate Kane’s position given the uncertainty surrounding manager Antonio Conte’s future at the club and their recent slump in the Premier League. 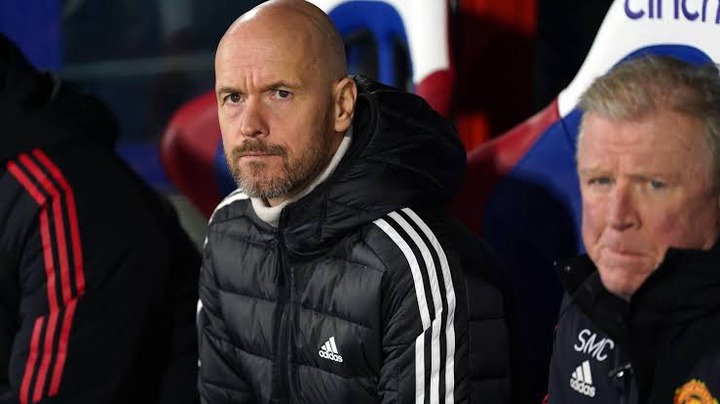 However, the news will be disappointing for Manchester United, who had been credited to Kane and are still hunting for a long-term successor for Cristiano Ronaldo.