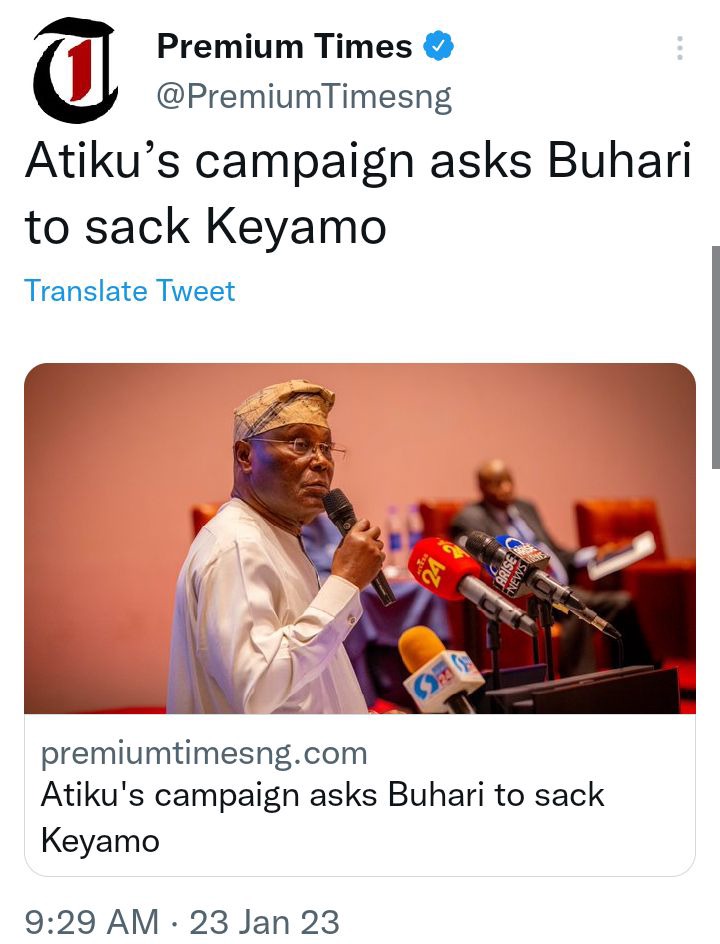 The Peoples Democratic Party (PDP) has asked President Muhammadu Buhari to sack the Minister of State for Labour and Employment, Festus Keyamo.

The party said Mr Keyamo should be sacked for allegedly abusing office.

The spokesperson for the Atiku-Okowa (PDP) Presidential Campaign Council, Daniel Bwala, made the call at a press conference in Abuja on Sunday. 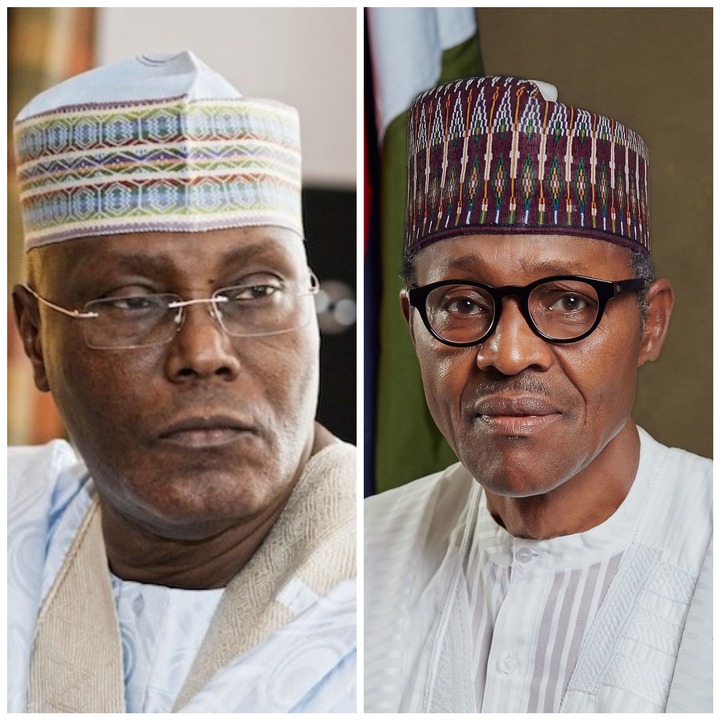 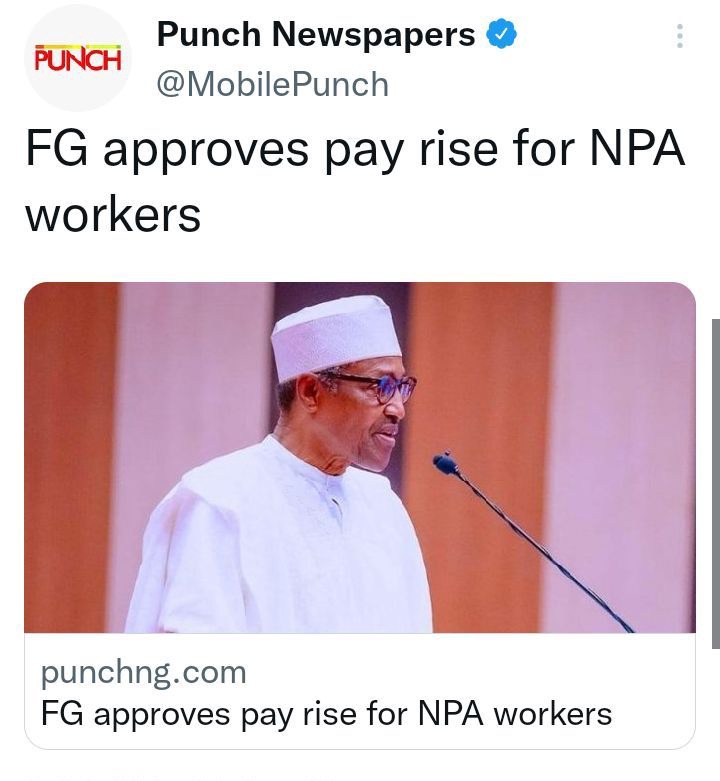 Members of staff of the Nigerian Ports Authority have expressed excitement over the approval of a pay rise by the Federal Government for them.

The Deputy Secretary General of the Maritime Workers Union of Nigeria, Erazua Oniha, said that the union was that their salaries were reviewed after 18 years.

“The union is particularly very happy about that because it has justified all our fights over the years that the salaries of NPA workers should be increased after 18 years. You know in the last 18 years, no NPA staff salary was increased due to some policies of the government that limited NPA management from increasing salaries until sometime last year when we waded into it through the efforts of the NPA MD and other well-meaning Nigerians and the issue of the review was visited. 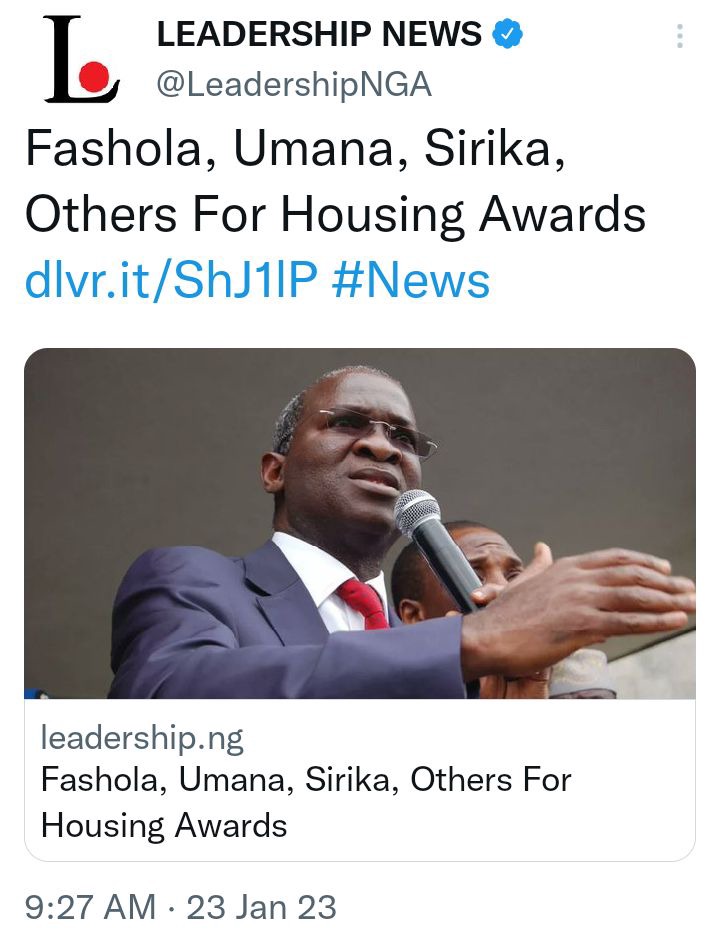 Ministers of Works and Housing, Babatunde Fashola; Aviation, Hadi Sirika; Niger Delta Ministry, Umana Umana, amongst others have been identified for an award by a foremost housing journal, Housing Circuit, based in Abuja.

The convener and chief executive of the journal, Seun Jegede, in a release made available to newsmen yesterday said the award scheduled to hold on January 31st in Abuja would be the 13th Edition in the series.

According to him, the award was “to appreciate outstanding industry players, policy makers and consummate icons who have distinguished themselves in their chosen areas of influence and expertise particularly within the Building/Construction mix and Infrastructural Development. 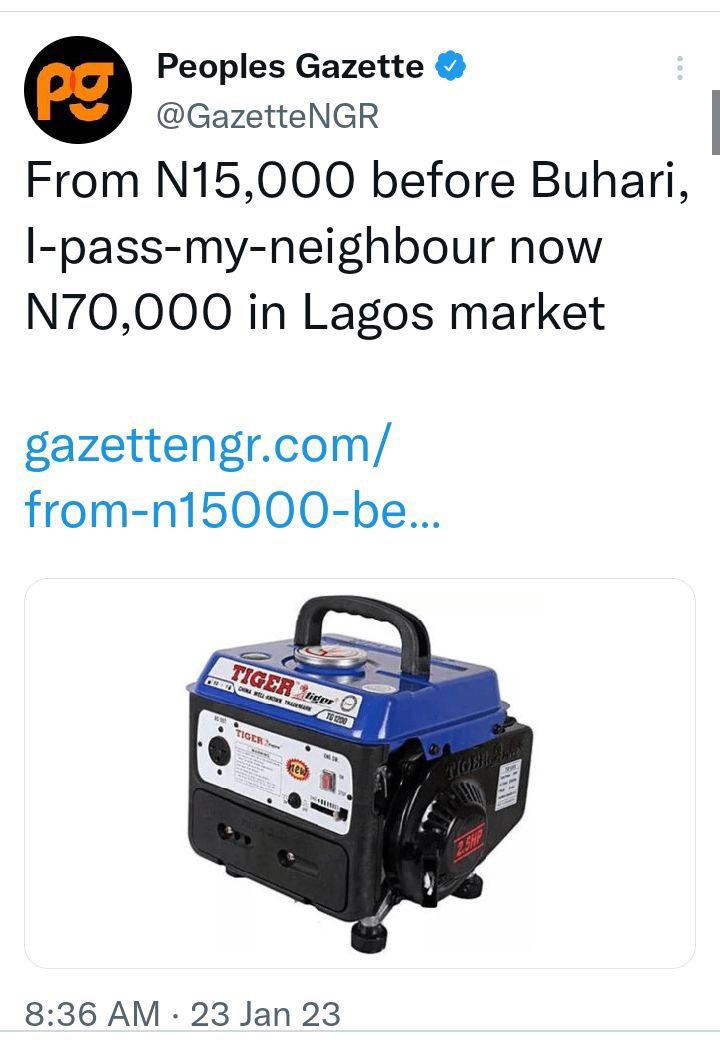 The Tiger TG 950 generator, often known as the ‘I-pass-my-neighbour’ generator, has more than tripled in price, now selling for N70,000, up from N15,000 when President Muhammadu Buhari took office in 2015.

Given the name ‘I-pass-my-neighbor’ for its affordability at the time, the previously low-budget generator easily afforded by low-income earners in Nigeria is steadily becoming a luxurious item for the masses.

The steep rise in the generator’s price came amid the dipping of the value of the naira and surging commodity prices under Mr Buhari’s regime. 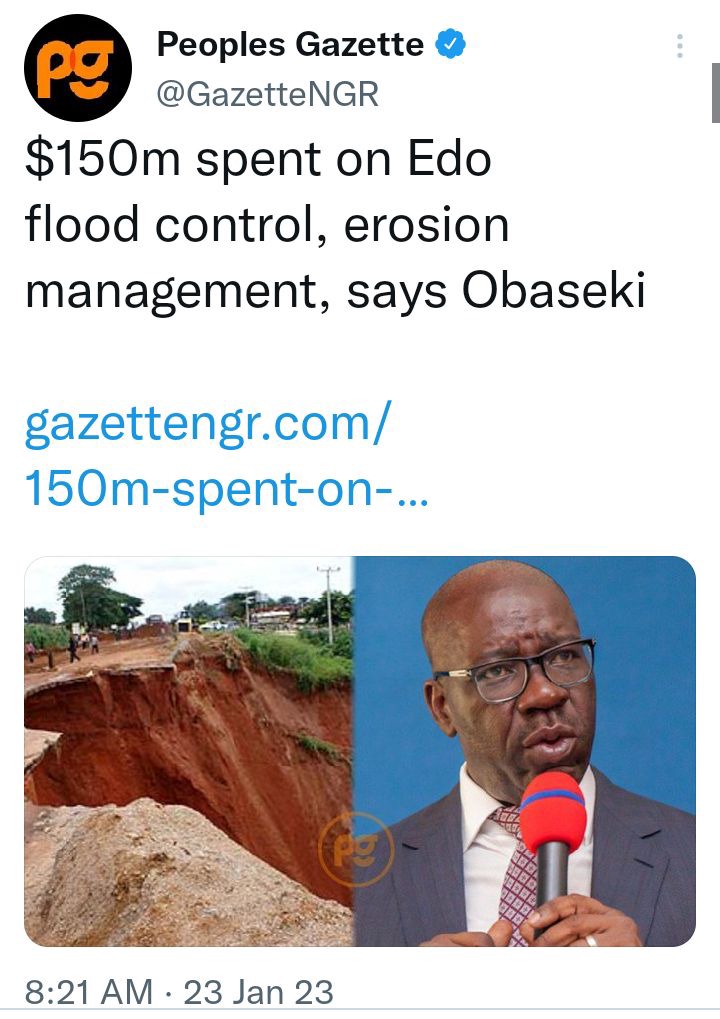 Mr Obaseki disclosed this at the official launch of the Edo State Flood, Erosion, and Watershed Management Agency (Edo FEWMA) in Benin at the weekend.

Edo FEWMA is a new agency established by the government to sustain the gains recorded in erosion control and flood management started under the World Bank-assisted Edo State Nigeria Erosion and Watershed Management Project (Edo NEWMAP). 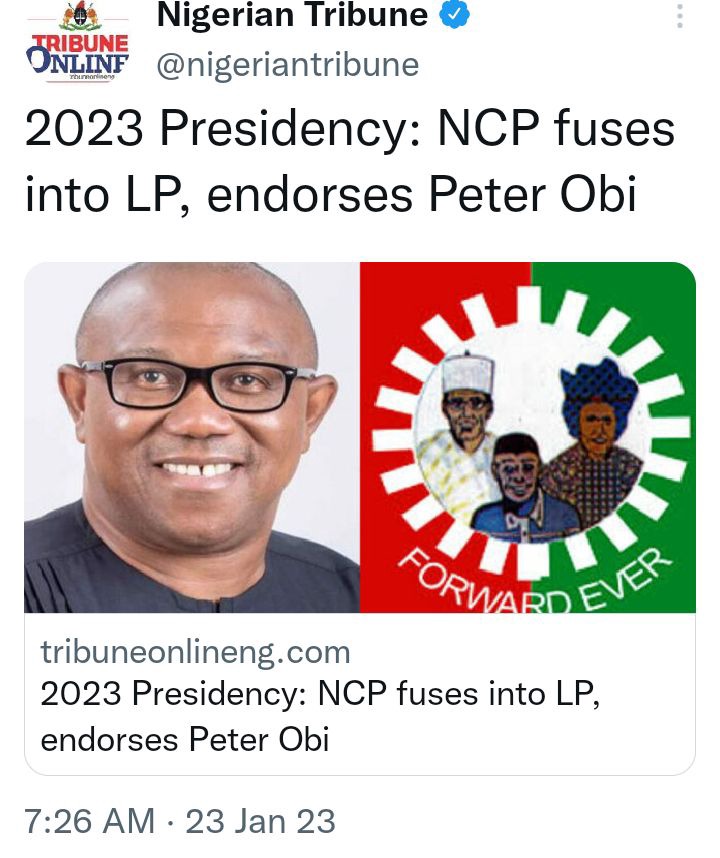 The party said in Enugu, weekend, that it took the decision to endorse Obi because of his capacity to Nigeria to the promised land.

Content created and supplied by: Debiclaz (via Opera
News )