Tuesday soccer predictions that will win you big 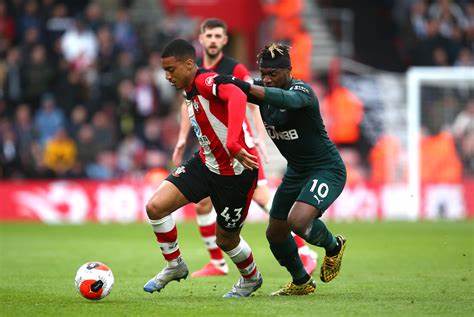 This game marks Southampton’s third League Cup semi-final appearance. They would fall to Liverpool across the two legs in 1986/87 before reaching their first Wembley showpiece 30 years later. However, the Saints would lose narrowly to Manchester United in the final, the Red Devils emerging as 3-2 winners. In this season’s competition, the Saints overcame non-Premier League opposition Cambridge United, Sheffield Wednesday (on penalties) and Lincoln City before shocking tournament favorites Manchester City in the quarter finals. Southampton’s only topflight success came in 1976 when they lifted the FA Cup.

You have to go back to 1955 for the last time Newcastle United lifted silverware. Since that FA Cup success, they’ve reached finished runners-up in the Premier League on two occasions (1995/96 and 1996/97) as well as losing three FA Cup finals (1974, 1998 and 1999) and one League Cup final (1976). In their run to the final four Newcastle knocked off Tranmere Rovers, Crystal Palace (on penalties), Bournemouth and Leicester City. This is the club’s first domestic semi-final since the 2004/05 FA Cup when they suffered a 4-1 loss to Man Utd. Their last League Cup semi was en route to that aforementioned 1976 final (2-1 loss to Man City).

Content created and supplied by: Dr.Dr.Sylvester_731_TV (via Opera
News )