Video: Crowd At APC Rally Shout “Sai Atiku” In Front Of Buhari And Tinubu As They Were On Stage. 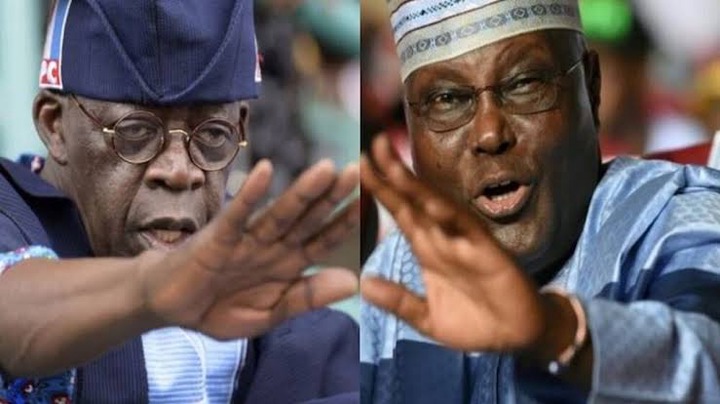 The All Progressive Congress Presidential Campaign Rally in Bauchi state today ended suddenly and an official statement from the party has not been made to state the reason why. It was turning out to be one of the biggest political rallies we’ve seen in recent weeks and the President of Nigeria, Muhammadu Buhari was present as well as the presidential candidate of the APC, Asiwaju Bola Ahmed Tinubu.

Now while some AP C presidential campaign council members will describe the rally as a success, one of the talking points from it will be what a section of the crowd was captured on camera shouting just as Tinubu and Buhari were on stage addressing them. 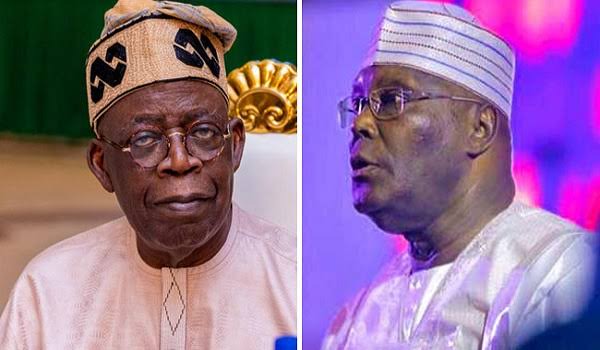 According to a video that has now gathered thousands of views on various social media platforms, a small section of the crowd at the rally was heard shouting “SAI ATIKU” just as Tinubu was speaking and you could hear Tinubu’s voice in the background addressing them.

With 33 days left until the presidential election takes place, the candidates are working as hard as ever to successfully flag off their campaigns in as many states of the federation as possible.

What do you think about this? Leave your comments below and follow for more information.

Content created and supplied by: AnnSports (via Opera
News )