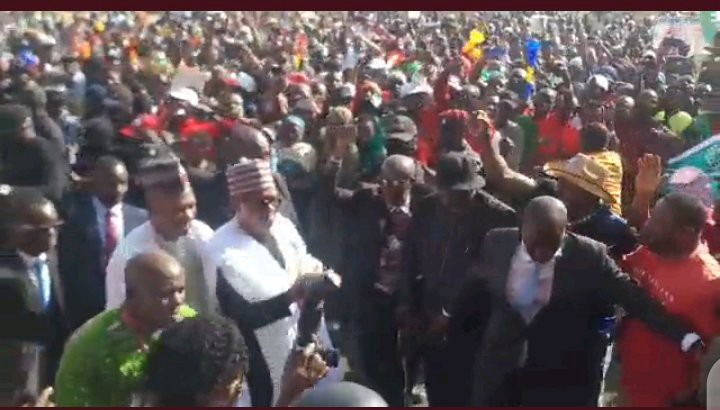 The Labour Party Presidential Candidate and former Governor of Anambra State, Peter Gregory Obi was live yesterday in Kano State as they held yet another rally in the Northern region at the Kano Pillars Stadium.

This was their next move as scheduled since flagging off their Northern campaign rally few days ago in Kaduna State at the Ahmadu Bello Stadium with the next general presidential election now barely 33 days away. 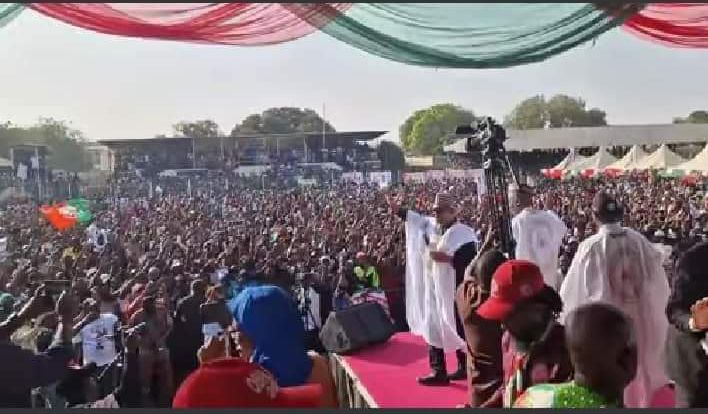 Peter Gregory Obi alongside his running mate Yusuf Datti Baba-Ahmed were given a warm reception and received with open arms from the large number of supporters and mammoth of crowd in attendance.

He met with the good people of the State and as such made some promises on what they have in stock for Nigerians if elected into office come February 25. 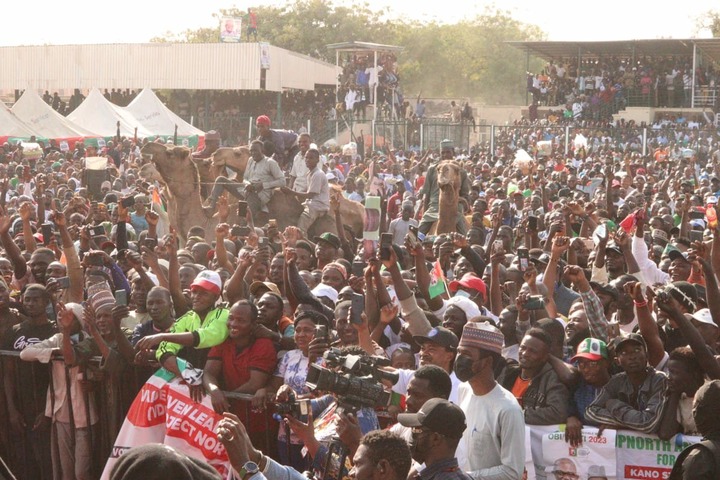 Shortly after the campaign ended, a large number of supporters hit the street to profess their love for the Obi-Datti candidacy and as such spotted chanting the name of Peter Obi.

Click on the link below to watch the video that captured the beautiful moment as seen on the street of Kano State: 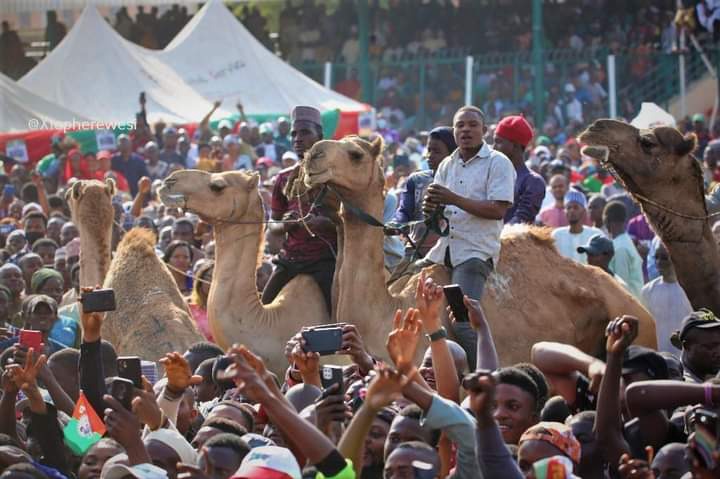 Content created and supplied by: DonJay1 (via Opera
News )