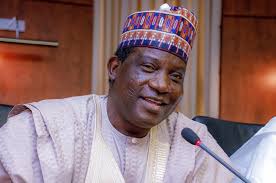 Ahead of the 2023 presidential election, His Excellency the Executive Governor of Plateau state, Simon Bako Lalong, who is also the director general of the APC Presidential Campaign Council (PCC), has told the good people of Bauchi state to support the presidential bid of Bola Tinubu and his running mate Shettima because that is what Mr president wants.

Governor Simon Bako Lalong made the statement while speaking in Bauchi state on Monday during the presidential campaign rally of Bola Ahmed Tinubu. 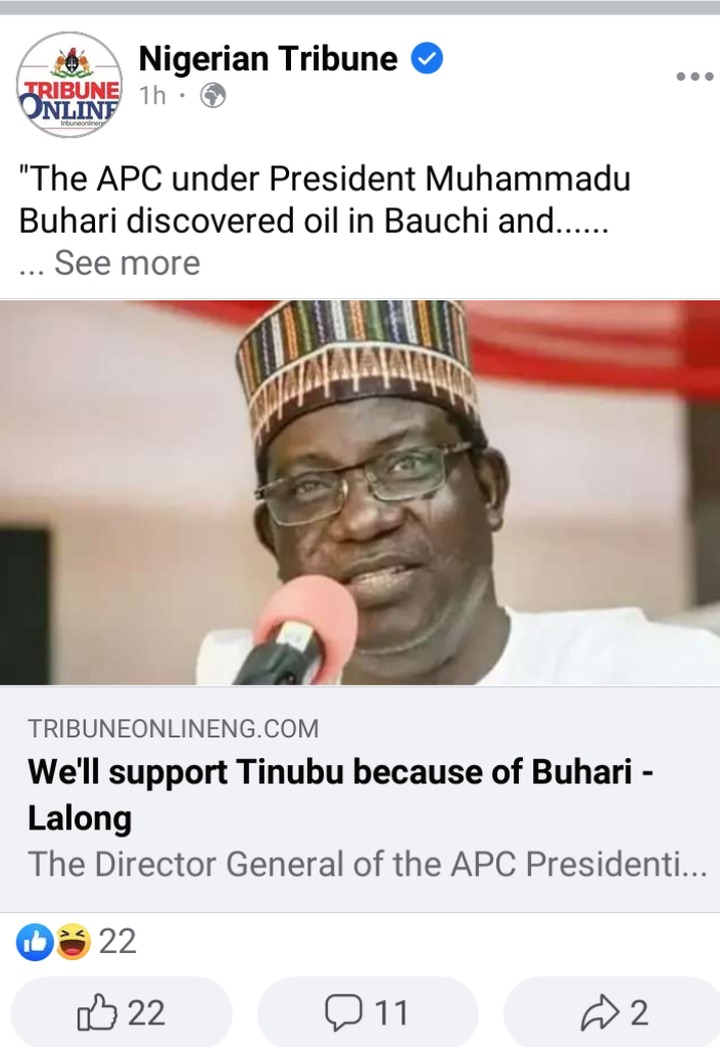 According to the statement from Governor Simon Bako Lalong, and I quote “We have no choice but to support the Tinubu-Shettima presidential ticket because that is what Mr. President wants because he wants a good successor and he has found that in Bola Ahmed Tinubu. 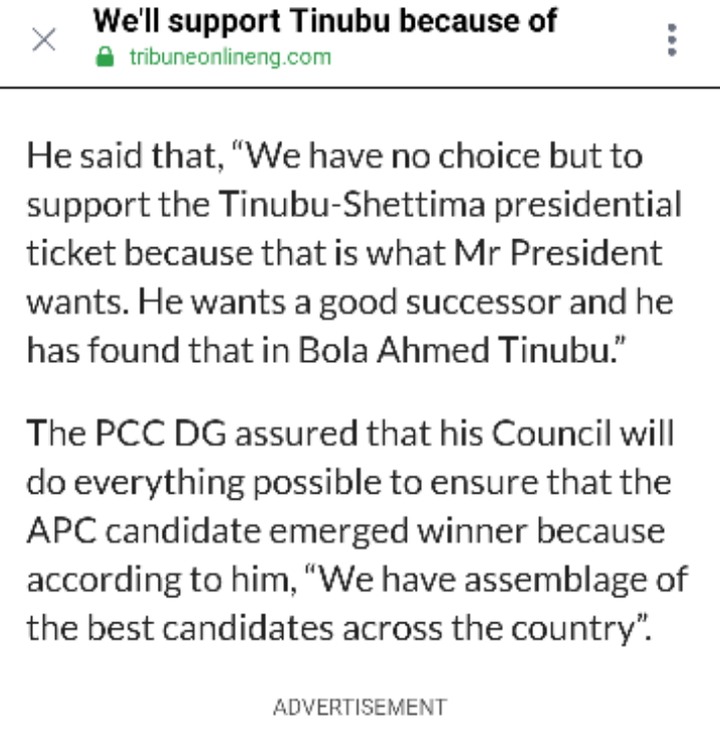 He also said that For some years now, President Buhari has been busy fixing Nigeria, when the entire world stopped and when the economic recession set in for 2 years, things continued to work out in Nigeria, because he has managed Nigeria very well

Content created and supplied by: oLatest (via Opera
News )