Whoever Commits Murder Shall Be Liable To Suffer Death – Lawyer Reveals 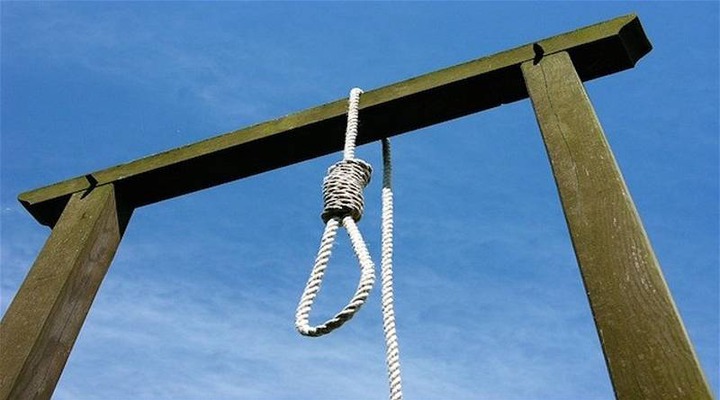 A lawyer at the Faculty of Law, University of Cape Coast, Lawyer Benedict Sampson has disclosed that, according to the 1992 constitution of Ghana, a person who commits murder is liable to suffer death either by hanging or whichever ever way it may occur.

Speaking in an interview with Shaq Bee the Morning Show host of Darling 90.9fm on the interpretation of a death sentence in Ghana prior to the last Wednesday’s Cape Coast High Court’s ruling against a convict, he said, the interpretation can be found in criminal offences act, 1960 act 29, which read: “misdemeanor” shall be construed in accordance with section 296 of the criminal and other offences act, a person who commits murder shall be liable to suffer death.

Lawyer Sampson explained that, it’s also in the constitution that the president has to sign for the death warrant after the judgement before the execution takes effect.

He stressed that, since it is in the constitution for any president to sign a death warrant, it becomes mandatory but no president from 1992 till date has signed to warrant the death of a person convicted of murderer.

The convict Bright Ellis, 27, aka Shadow was sentenced after he killed a Cape Coast based Dancehall artist Unrully Grank through stabbing in February 7, 2021 in a brawl after a misunderstanding ensued between them. By the end of 2020, there were about 160 people on death row in Ghana, five of whom were women.

Content created and supplied by: Randasty (via Opera
News )