Yemi Bashes Blue Aiva and Khosi Comes To Her Defense » 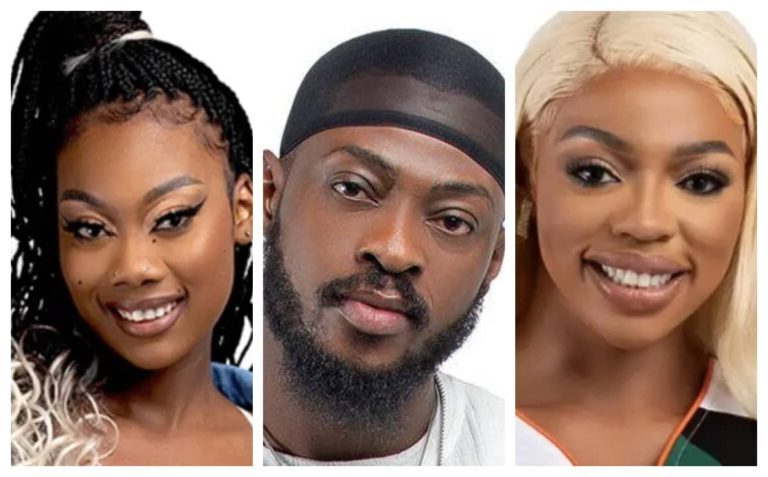 Khosi has surprised both her fans and the general fans of BBTitans with her act. No one expected her to fight Yemi for Blue Aiva after everything that has happened between them.

In a recent conversation, Khosi and Yemi tried to address the growing coldness between them and his affection for other females. He tried to absolve himself of blame and accuse Blue Aiva of being the one coming unto him.

It is not foreign that females often fight for guys especially on the show and viewers have their suspicion that Yemi’s goal is to have females fighting for him. If this was his goal, it didn’t go as planned.

Instead of picking up a fight and holding a grudge, khosi stood up for her. According to Khosi, she didn’t see Blue Aiva come for him, but she saw him going for her multiple times. She also added in her speech, that it is unfair to hold Blue Aiva accountable when she was not present.

This was a grand move from her, no one expected her to defend a girl the guy she likes is making move on. Viewers have commended her actions and hopefully, she stays true to this refreshing character.