2023: ‘Even native doctors will sack you for quackery’ – Tinubu attacks Naja’atu 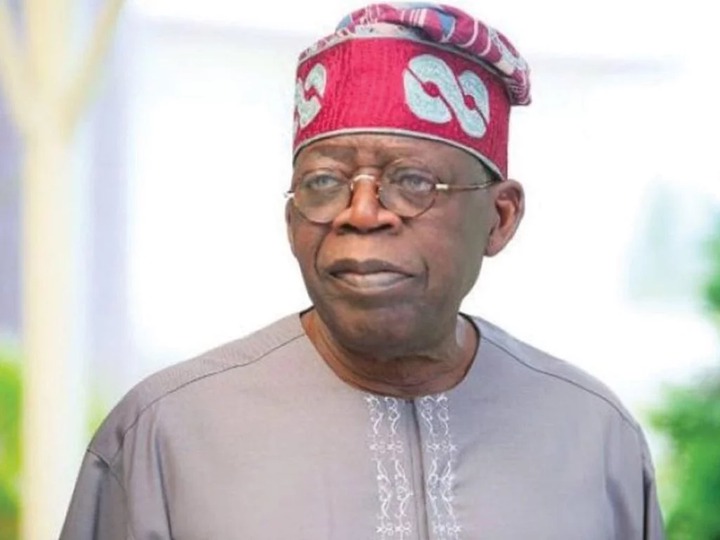 Bola Tinubu, an All Progressives Congress (APC) presidential candidate, has referred to Naja’atu Mohammed, his former campaign director for the Civil Society Organization, as a quack doctor.

Tinubu predicted that the association of local physicians will expel Naja’atu for her bogus practices.

In response to Naja’atu’s latest medical evaluation of his health status, the APC candidate made the remark.

Jega’s statement, in part, reads: “Following a brief contact in London, she created a bogus medical report on our presidential candidate, Tinubu, despite the fact that she is not a doctor and has spent the last three decades working as a political operative and name-dropper.

She will be expelled by the association of native doctors for practicing quackery and making a diagnosis without doing any tests.

According to Tinubu, who boasted of having the busiest campaign schedule of any of the presidential candidates, he has traveled to almost all parts of the country.

Content created and supplied by: TheTirelessWriter (via Opera
News )