2023 Presidency: Why The North Is Dialoguing With Ohaneze Ndigbo – NEF Spokesman, Hakeem Baba-Ahmed 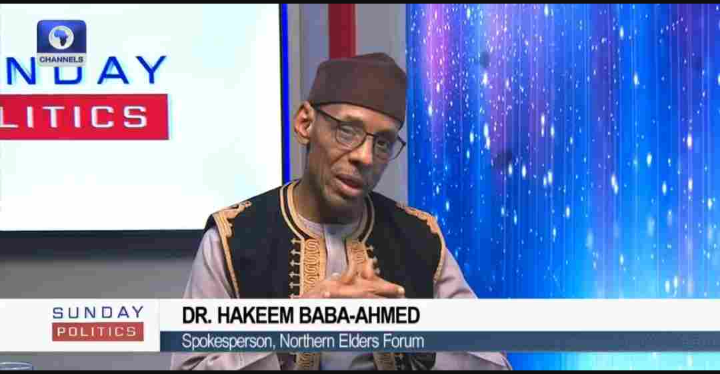 With less than forty days to the most-anticipated presidential elections in Nigeria’s recent democratic history, the spokesman of the Northern Elders Forum (NEF), Dr. Hakeem Baba-Ahmed has come out to explain why leading political groups in the Arewa Region have chosen to go into a dialogue with the apex Southeast sociocultural group, Ohaneze Ndigbo.

Speaking during an interview on Channels TV on Monday, Baba-Ahmed revealed that the religious and ethnic divisions in the country have become so deep that if allowed to carry on into the forthcoming elections, could spell doom for the nation. Going further, the NEF spokesman stated that by reaching out to Ohaneze, the north is trying to see how it can rebuild bridges with the Southeast ahead of the 2023 presidential elections. 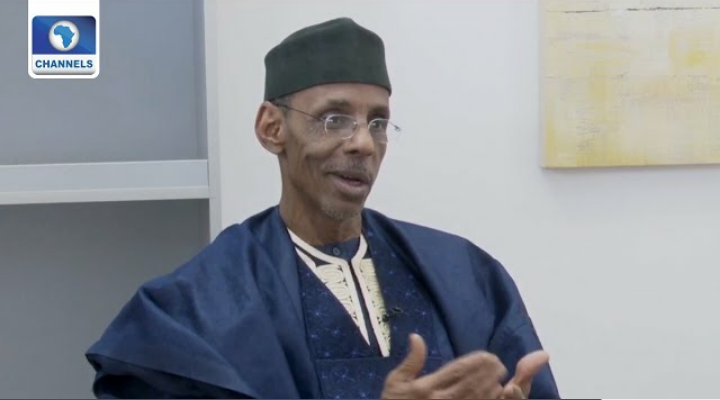 “Believe me, this country doesn’t want an ethnic president. They also don’t want a president elected on the basis of his Faith. They want a president to be voted in because Nigerians feel comfortable enough that he will fix the problems of this country. We are receding and retreating. And where we are right now is very dangerous. All these endorsements on the basis of faith and ethnicity are very damaging. It’s not moving the country forward, it’s just simply taking us backward to 1964, long before the military came in. We have broken a lot of bridges that shouldn’t be there.

The North is just beginning to talk to the southeast. Right now, I can say this to you; there is a discussion, a dialogue going on between northern groups and Ohaneze Ndigbo. And we don’t know where it will end. But it is good that we are even talking. The basis for this dialogue is that we have to build bridges. Some of it is political, and some of it is looking at what this country will be. The consequences of the elections are very important. We are not just going to elect someone. This election is more than just an ordinary election, it is a referendum on Nigeria.” 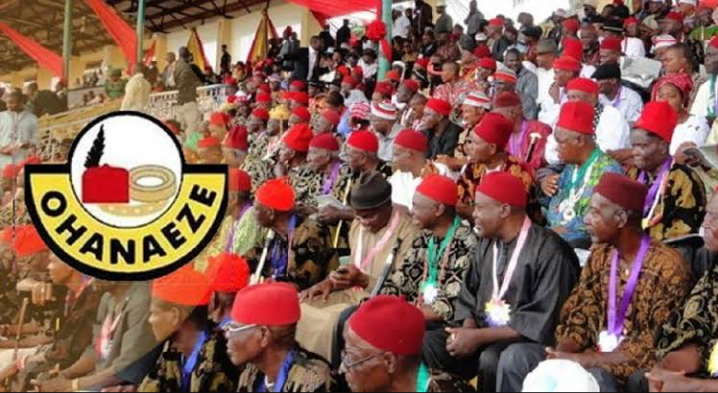