allegations against Tinubu and Atiku are investigated, nobody will arrest them—Femi Falana 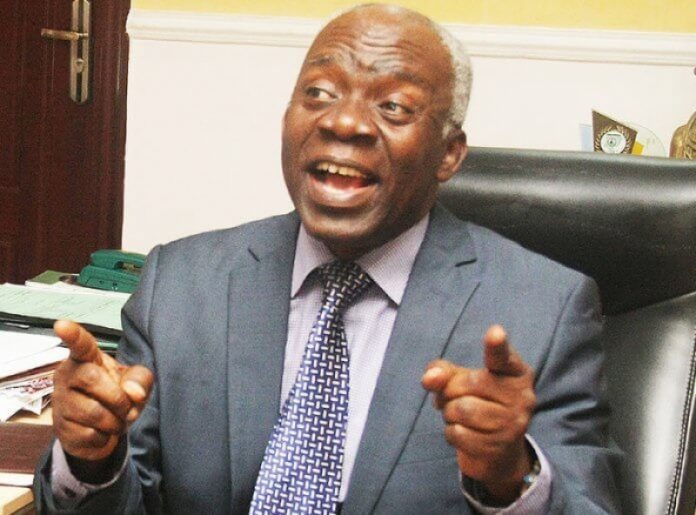 Popular human rights lawyer and Senior Advocate of Nigeria (SAN), Femi Falana, while speaking during an interview with Channels Television Sunrise, stated that the allegations filed against the APC and PDP presidential candidates, Bola Ahmed Tinubu and Atiku Abubakar, respectively, are baseless. He added that if, eventually, the allegations are investigated, they won’t be arrested.

Speaking further, he added that the section of the constitution that may disqualify a presidential candidate from contesting in an election over fraud allegations has been ripped off.

Dear esteemed readers, Share your thoughts on this article.

Fast forward to the sixth minute.

Content created and supplied by: Dhanielblog (via Opera
News )