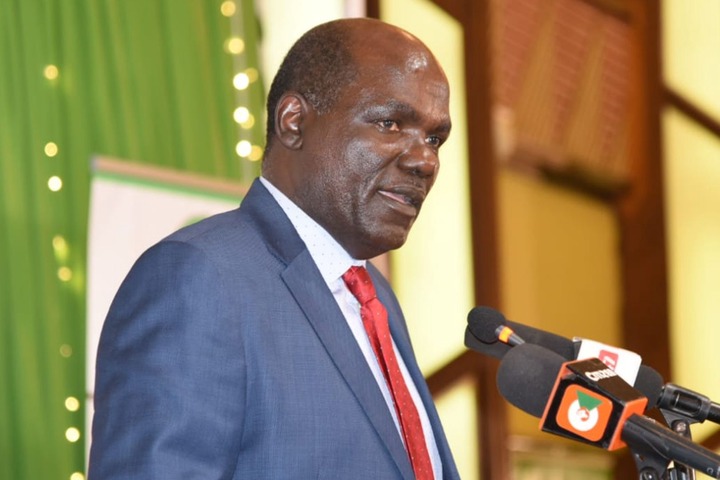 The Rev. Samuel Kobia of the National Cohesion Commission will also testify before the tribunal today.

Yesterday former Commissioner Professor Abdi Guliye recounted how four dissenting colleagues used to “secretly” meet at Anniversary Towers in Nairobi, even as he provided more details about events that preceded the declaration of Dr. William Ruto as President-elect. 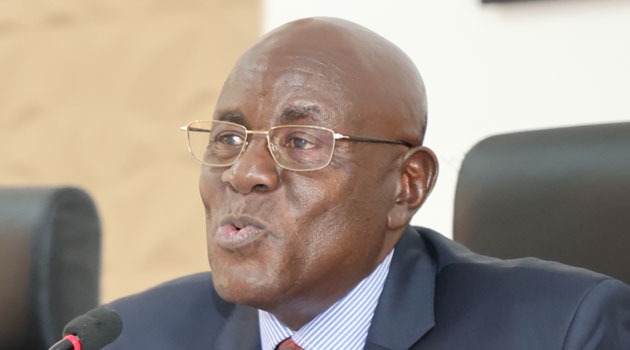 Guliye dwelt on intrigues preceding the declaration of the results saying on the 15 of August 2022 only hours before declaring the presidential results the Commissioners were approached by a team led by Raphael Tuju and Amos Wako requesting them to slow down the tallying process. 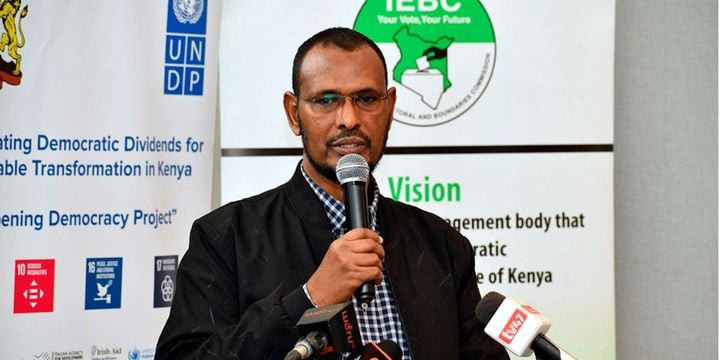 According to Guliye, the team wanted IEBC to “look at the bigger picture” by making decisions in a certain manner to ensure the country holds together. Later they would be visited by a delegation comprising members of the National Security Advisory Council (NCAS) and led by the Principal Administrative Secretary in the Office of the President, Mr. Kennedy Kihara.

This second team arrived at Bomas at 10 am and met the commissioners at 2 pm at the CEO’s boardroom. Their message was that should they declare Dr. Ruto as president the country would burn down and the blood of the nation will be on their hands. 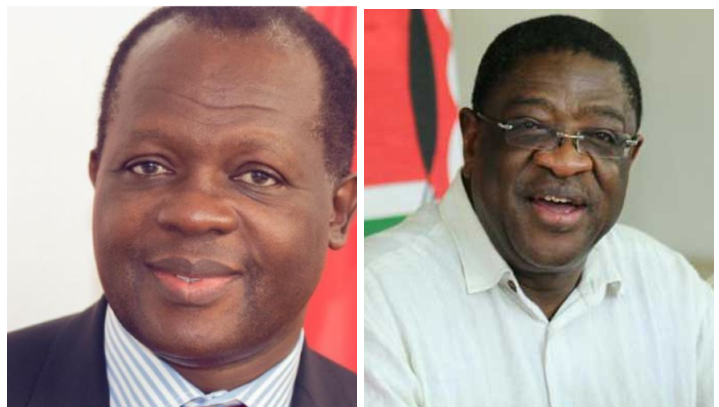 Guliye said: “The tone of the message was threatening as we were told there were already skirmishes and there would be a bloodbath. We were being forced to think in a particular direction.”

It was at this point that Commissioners Masit, Cherera, and two others allegedly took a stand that polarized the Commission. At this point, the tallying was still ongoing and no provisional results had been printed out by Marjan Hussein.

“If no results were indicating either presidential candidate had won at this point, what was Commissioner Irene Masit asking to be modified?” asked the erudite defense lawyer Donald Kipkorir.

To which Prof Guliye returned a blank stare. 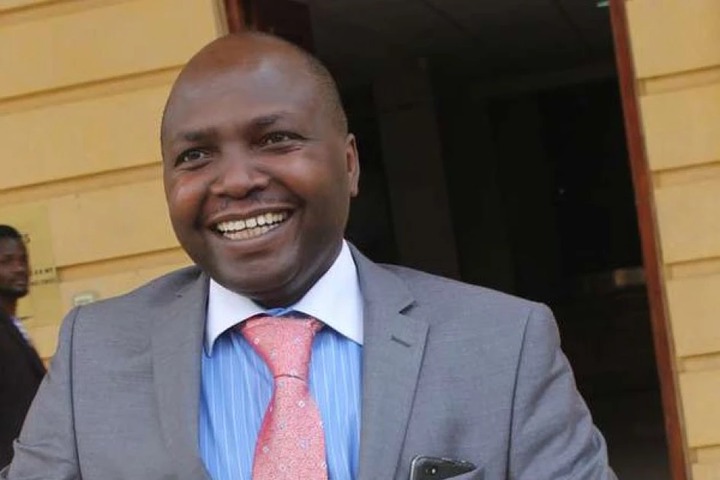 The proceedings today are bound to be even more interesting with Wafula Chebukati taking the stand.

Content created and supplied by: dalanews.co.ke (via Opera
News )