Arsenal are in the process of unveiling new signing Jakub Kiwior this week after a €20+ Million deal was closed last week. The Polish center back was in attendance in Arsenal’s five-goal thriller win against Manchester United at the Emirates and looked very impressed with the solid performance. His switch of sides has however sparked harsh criticism on Rob Holding who is likely to be further demoted in the senior team.

“I don’t see why fans have to go over the line by insulting Rob Holding and Mohamed Elneny online. Holding is probably one of the reasons why we are high up the table because he has so much influence in the dressing room. The hate against him is unjustified yet the new signing has not even made his first appearance for the club. It is really so sad to hear false claims about the player,” commented Laura Woods.

Screenshot: Jakub Kiwior is set to be announced as new Arsenal in the coming week

Rob Holding has never complained about Mikel Arteta’s game plan for him and has in fact been very supportive towards his colleagues. His teammates have described him as the happiest player in the club because he is always optimistic and cheerful with the rest of the squad. For that alone, he is an indispensable member of the squad that Mikel Arteta highly regards. 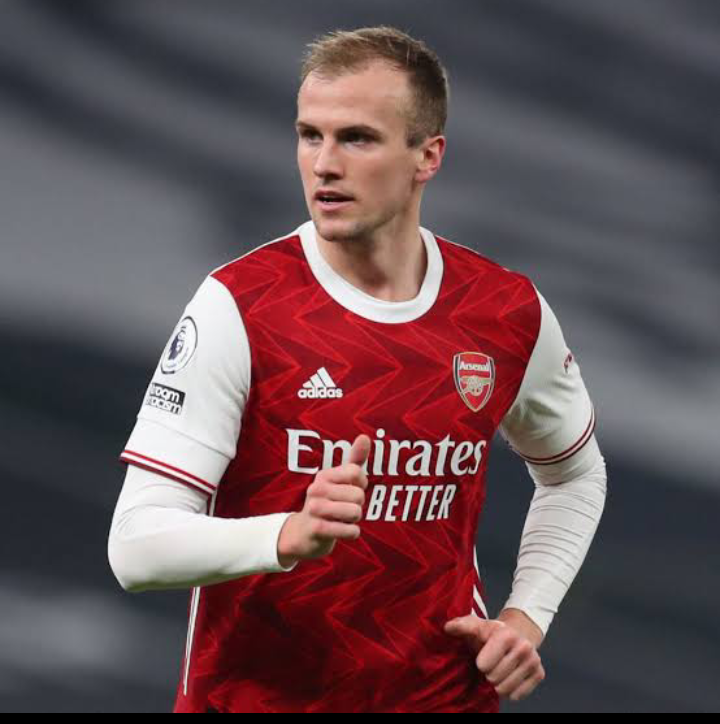 Rob Holding has been a key figure in Arsenal’s dressing room for the last two seasons. (Image: Courtesy of Google)

Holding is getting criticized for no reason because the real threat the player is going to pose is on Gabriel Magalhaes. Kiwior and Magalhaes play in the same position because the former is left footed. This means that Magalhaes will no longer be playing in domestic cup competitions nor the Europa League until Arsenal reach advanced stages of either competitions. 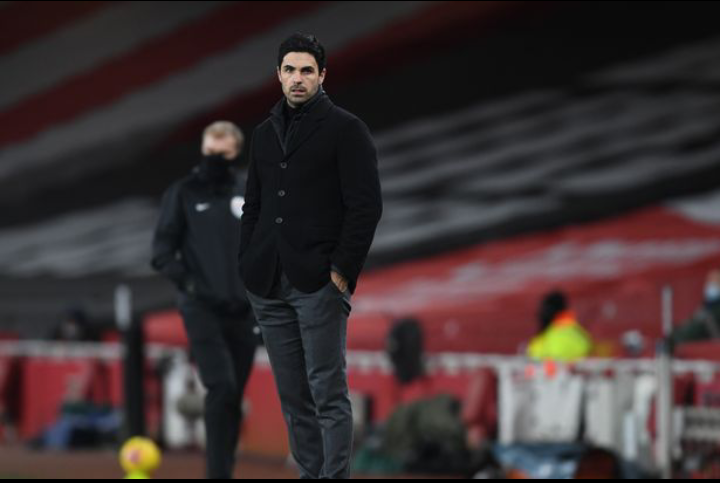 Mikel Arteta is hoping to get the best from the players he currently has. (Image: Courtesy of Google)

Rob Holding could potentially leave Arsenal at the end of the season if West Ham survive the relegation battle. He has been a peripheral figure for Arsenal and that could probably break his loyalty to the club next season. With Fresneda close to joining Arsenal, Ben White will certainly be Saliba’s direct replacement in the starting eleven.

Content created and supplied by: SportsAnchor (via Opera
News )