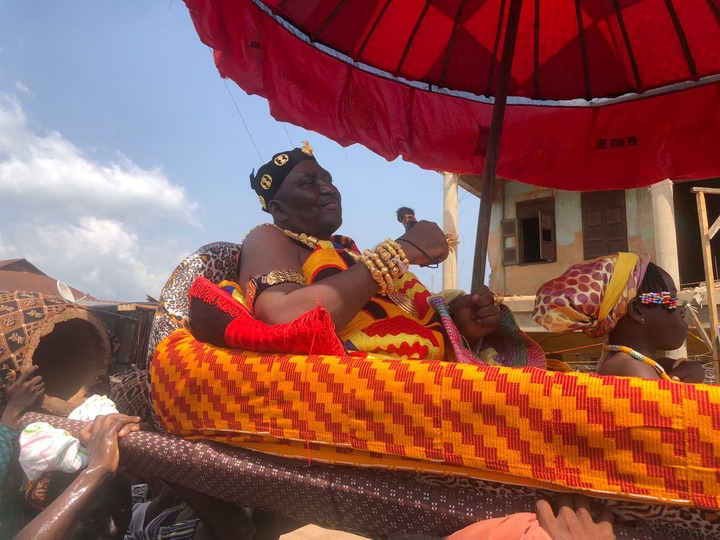 The chief of Akyem Nyanoa in the Akyem Abuakwa Traditional Area, Barima Opoku Okyere I, has expressed his utmost disappointment in the the member of Parliament for Upper West Akyem constituency who doubles as the deputy transport minister, Hon. Frederick Adom Obeng as well as his District Chief Executive, Hon. Eugene Kwabena Sackey for their contribution towards the development of the community.

According to him, the duo have ignored his community as far as development is concerned.

In an interview with the media, Barima Opoku Okyere I, could not fathom why Akyem Nyanoa has been exempted from development in the district and added that if it is deliberate then the MP and DCE must explain to them why Akyem Nyanoa has been abandoned. However, Barima Opoku Okyere added that if it’s an oversight, then he is reminding them that there is also a town called Nyanoa in their constituency and district that also deserves development.

“My community has not benefited from any development from the government. The MP and the DCE can not, and I repeat, can not pinpoint any project ongoing or completed under their tenure. If they can, ask them to name any. I don’t know if it’s deliberate or oversight. If it is deliberate then they should tell us why. If it’s an oversight, then let me remind them that Akyem Nyanoa is in their constituency and district” – Barima Opoku Okyere expressed. 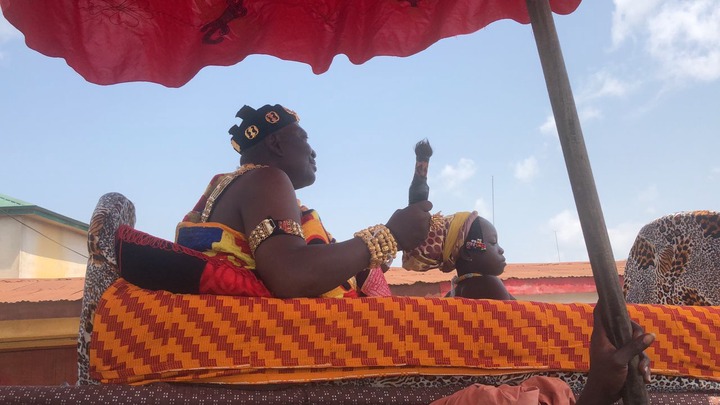 He further appealed to the central government that Akyem Nyanoa needs good roads, Health facility, among others.

Content created and supplied by: realglobal (via Opera
News )