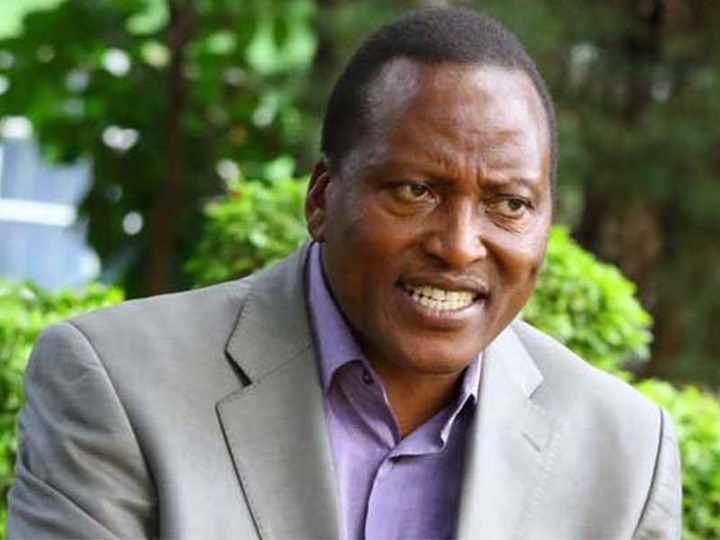 Kisii Senator Richard Onyonka, has fired back at critics who are accusing Kisii County schools for their exemplary performance in the last year’s KCSE exams, which were released recently arguing that there was no examination cheating as critics claims only that a certain community in the country feels disenfranchised.

Speaking during an interview with Citizen television, Onyonka rubbished claims that Kisii County based schools cheated in the 2022 general elections, saying that the number of A plains in 2021 KCSE results were 1,134 and in 2022 they were 1,146 which is an increase of less than 6% how then can that translate into massive rigging.

Those who are making noise about the results, is because of a certain community which feels disenfranchised because they thought they are the ones who are supposed to get A’s only. They had never thought that other regions in the country can also rise up above them and record good results. 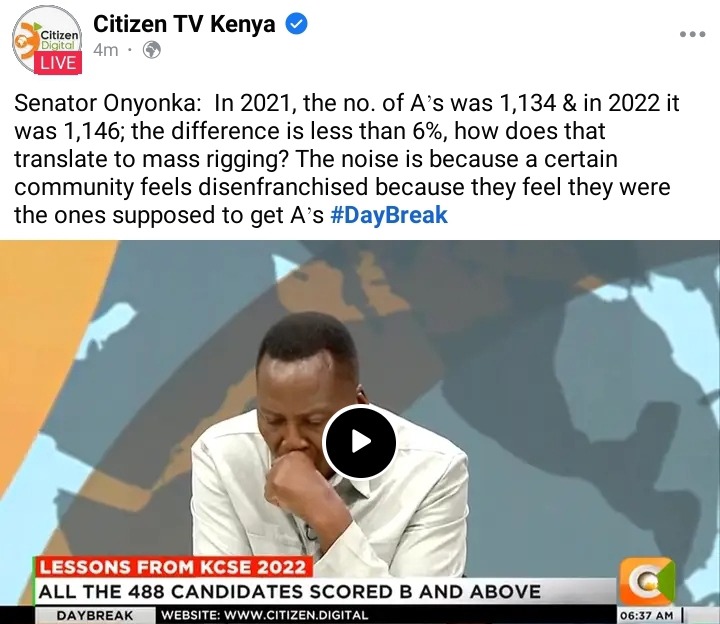 Content created and supplied by: 254officialnews.com (via Opera
News )