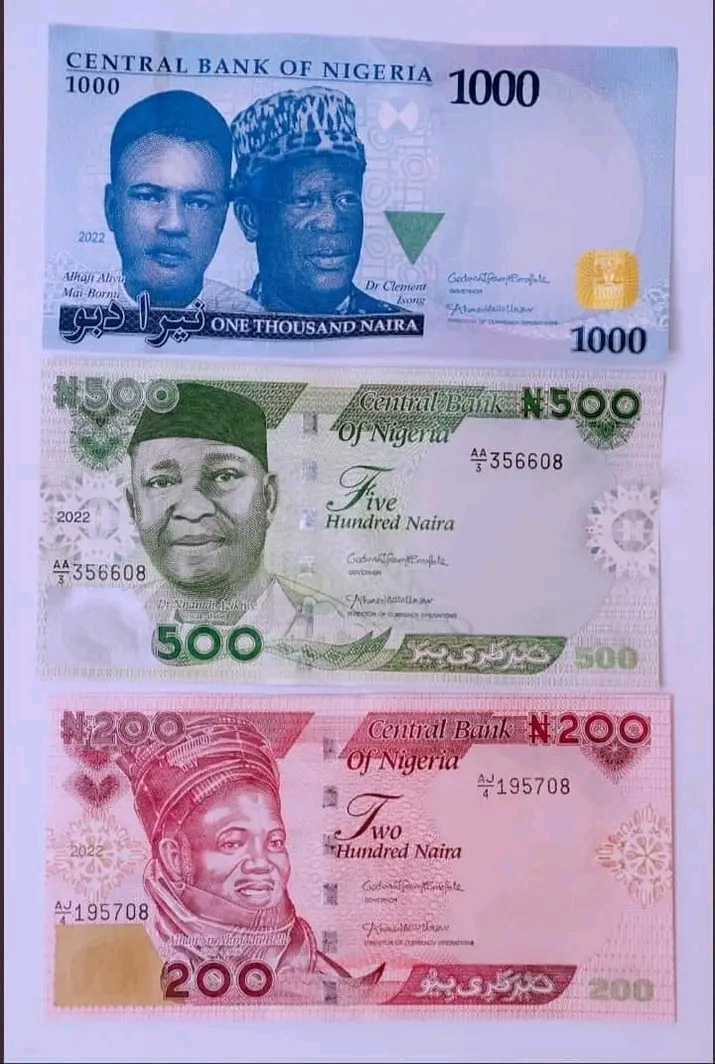 Residents of Ekiti State have decried to Central Bank of Nigeria, CBN, and Financial Institutions over its failure to circulate and dispense the new naira notes amidst the deadline.

With less than a week to the deadline for the phasing out of the old naira notes, financial institutions in Ekiti are still dispensing the old notes.

Officials of some of the banks in the state who spoke under anonymity complained of scarcity of the new naira notes.

Speaking with some of the customers of the financial institutions, they lamented that banks ought to have stopped loading old notes in their ATM since it would not be accepted as legal tender by end of this month.

A Public Affairs Analyst and former Commissioner for Information in Ekiti State, Mr Lanre Ogunsuyi, called for synergy between CBN and commercial banks on how to ensure that the policy did not affect Nigerians especially those living in the rural areas.

Another concerned citizen, who is a POS Operator, Mrs Bukola Ajisafe expressed disatisfaction over the development and called on the apex bank to ensure that commercial banks comply with its directive by not loading the old notes in their ATM.

The CBN had said that there was no going back on its decision to stop the use of the old naira notes by thirty first of this month.