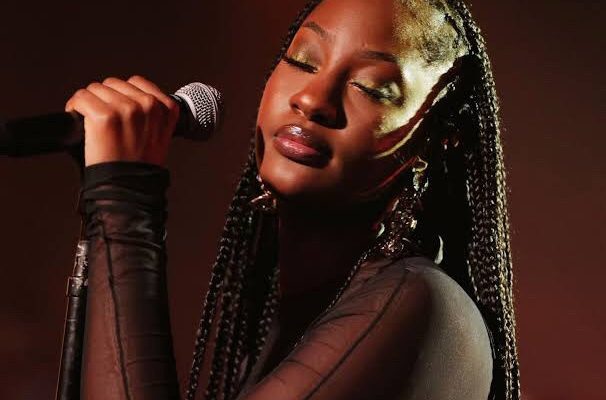 Temilade ‘Tems’ Openiyi has received an Oscar nomination for ‘Lift Me Up’, which served as the lead single from the soundtrack of ‘Black Panther: Wakanda Forever’, in the ‘Best Original Song’ category of the 2023 Academy Awards held on January 24, 2023

The song titled ”Lift Me Up” was written by Tems, Oscar winner Ludwig Göransson, Rihanna, and Ryan Coogler.

Voting for the 2023 Oscars will run from March 2nd -7th. The 2023 Oscar award is set to hold on Sunday, March 12 at the Dolby Theater and it will be hosted by comedian and talk show host Jimmy Kimmel.

Award winning Nigerian singer, Temilade Openiyi, a.k.a Tems, has received an open invitation by American US rapper Snopp Dogg to collaborate on music.

The Songstress, who has continued to witness a meteoric rise to the top of the global music scene since her featured song with Afrobeats star Wizkid ‘Essence’ became a global hit, kicked off her 2023 with a call from the OG D-o-g-g, after working with Rihanna, Beyonce, Drake, Future, and many others in 2022.

In the clip making the rounds, Snopp Dogg is seen sending word out to Tems for a feature.

According to the rapper, aside from being a big fan of the songstress, his family also listens to her songs regularly.

Snopp Dogg in the video said:

“TEMS, YOU KNOW I’M A FAN… LET’S MAKE A FVCKING HIT RECORD GIRL. YOU’VE BEEN HAVING MY WHOLE FAMILY DANCING TO YOUR SHII… I NEED ONE WITH YOU”