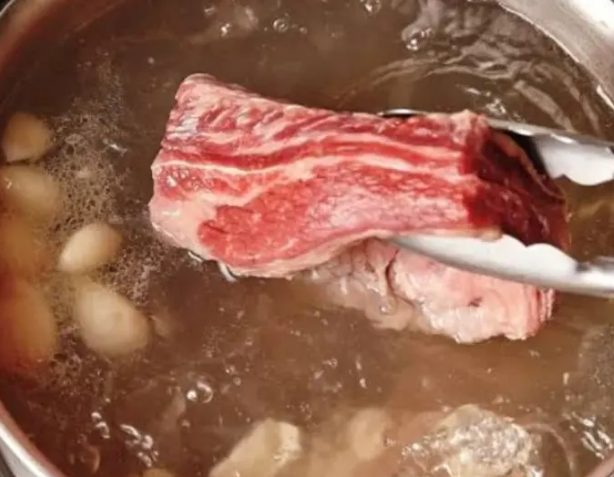 According to Healthline, certain foods can reduce a man’s sperm count and quality, potentially affecting his ability to father children. Although a healthy, well-balanced diet is beneficial to a man’s reproductive system as a whole, there are some foods that men should avoid or limit to protect their sperm from potential harm.

Oxidative stress, which develops when the body is unable to adequately eliminate noxious substances, is a major contributor to poor sperm quality. Due to cell damage, sperm may lose their viability and be less effective at fertilizing an egg if subjected to this.

Reduced sperm quality and fertility may result from an increase in oxidative stress caused by consuming certain foods and beverages. Men should avoid or at least limit their consumption of the following sperm-killing foods:

Drinking too much alcohol is associated with a lower sperm count and motility and an increase in abnormal sperm. Alcohol consumption also has a negative effect on sperm health because it lowers testosterone levels and disrupts hormonal balance.

Caffeine: Research indicates that caffeine reduces sperm quality and fertility. Caffeine can reduce sperm count and motility if consumed in large quantities, because it causes oxidative stress in the body.

Artificial sweeteners and preservatives are two examples of unhealthy additives commonly found in processed and packaged foods that have been linked to reduced sperm quality. Low sperm quality has been linked to a diet high in trans fats, which can be found in these foods.

Phytoestrogens, found in soy, are able to mimic estrogen’s effects in the body. Elevated estrogen levels are associated with a decline in sperm production and an increase in abnormal sperm.

Vegetables and fruits that have been sprayed with pesticides have been chemically treated to kill insects and other plant-eating organisms. However, there are downsides to these chemicals for human health as well, a decline in sperm quality. If you want to limit your exposure to harmful pesticides, opt for organic produce whenever possible.

Dairy products are a good source of calcium and other nutrients, but consuming too much fat in your dairy products may be detrimental to your sperm health. Hormones and pesticides found in high concentrations in these foods have been linked to lower sperm counts and lower sperm quality.

Meats that have been grilled, fried, or barbecued may have a lower quality sperm count because of the compounds called advanced glycation end products (AGEs) that are formed during these cooking methods. To put it another way, AGEs can damage sperm cells by triggering oxidative stress in the body.

Fruits, vegetables, nuts, seeds, whole grains, and lean proteins are all good sources of these nutrients for men. In addition to improving general health and fertility, regular exercise and water intake are both crucial.

Content created and supplied by: Peterson01 (via Opera
News )