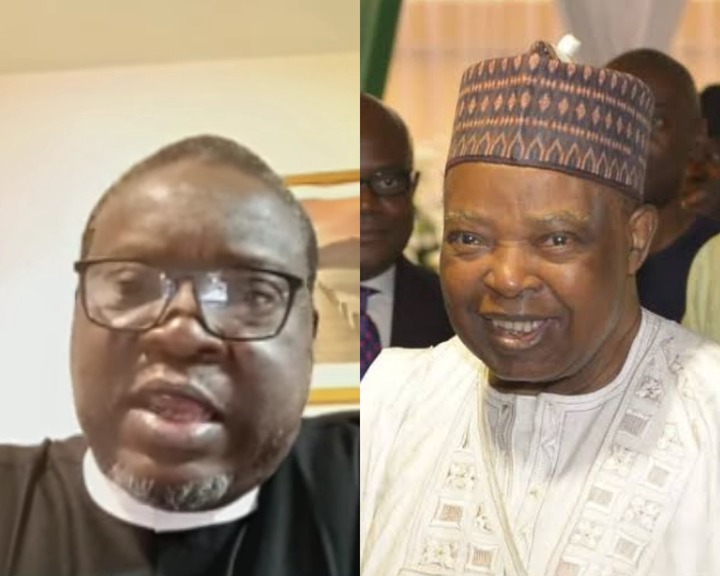 Joseph Wayas Jnr, son of the late former Senate President Joseph Wayas has given an insight into his father’s last moments.

In a video shared on YouTube by AIT News, Wayas Jnr said his mother, Mrs. Mary Abiola Wayas who died a few days after the death of his father, loved him dearly and she was there for him till his death. He said his father died calling her name repeatedly

In Wayas’ exact words: “If you want to know the success of Dr. Wayas personally, professionally, and politically, you can’t know the story without talking about my mother. My mother is a Yoruba woman from Lagos and my father is from Cross River. What I found so awesome about the story of my mom is how she gave him her heart, how she gave him the chance in the first place, and to his dying day, he died calling her name Biola! Biola! Till his dying day, she was there for him.

“Oddly enough they were both in hospitals and it was unusual for my mom to be in the hospital due to the nature of her health, but this time when my dad called her name and she finally went, I believe it was meeting of the souls, I call it a love story between Mary and Joseph”. 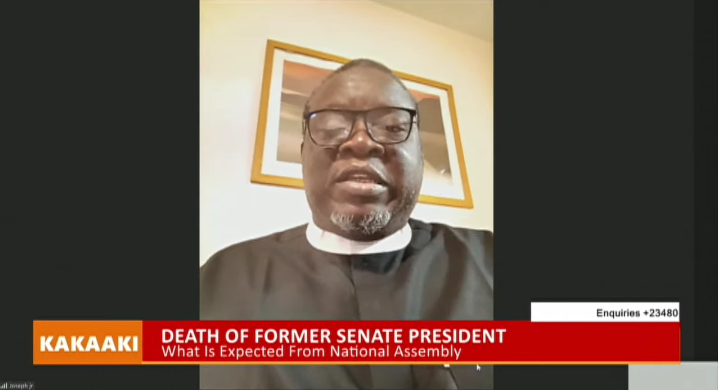