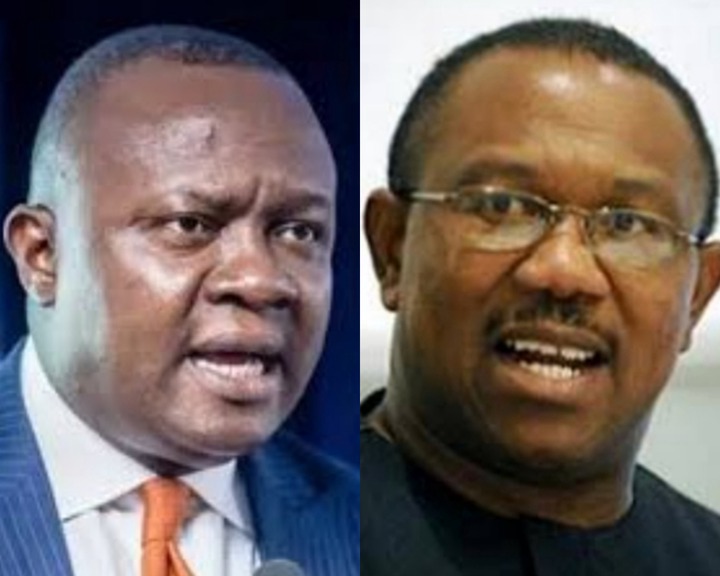 The candidate of the PDP in Anambra State in the last governorship election, Valentine Ozigbo has disclosed an incident that took place during his campaign activities.

In a video shared on YouTube by AIT News, Ozigbo disclosed that the former Governor of Anambra, Peter Obi supported him financially and in many other ways when he was running for the office of governor in 2021. He said Obi accompanied him to one of his campaign rallies in a market and when they got there, the market women expressed their desire for Peter Obi to govern the state once more even though it was not possible because he was no longer eligible

In Ozigbo’s exact words: “On getting into that battle he was one of the first persons I consulted with who gave me his insights, guidance, and advice. By the time I became the candidate of the party in Anambra State election, he was the person that provided me the biggest support in terms of presence and other contributions, financial. 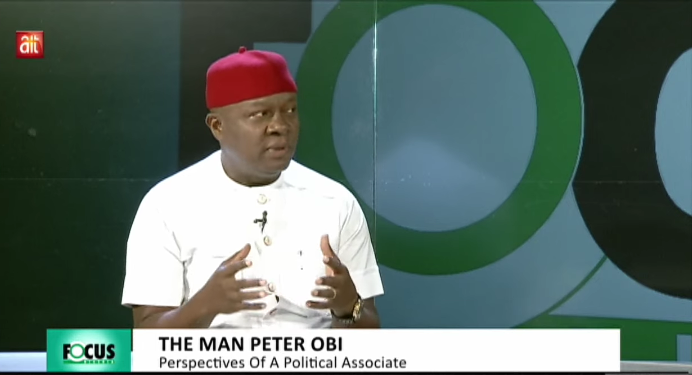